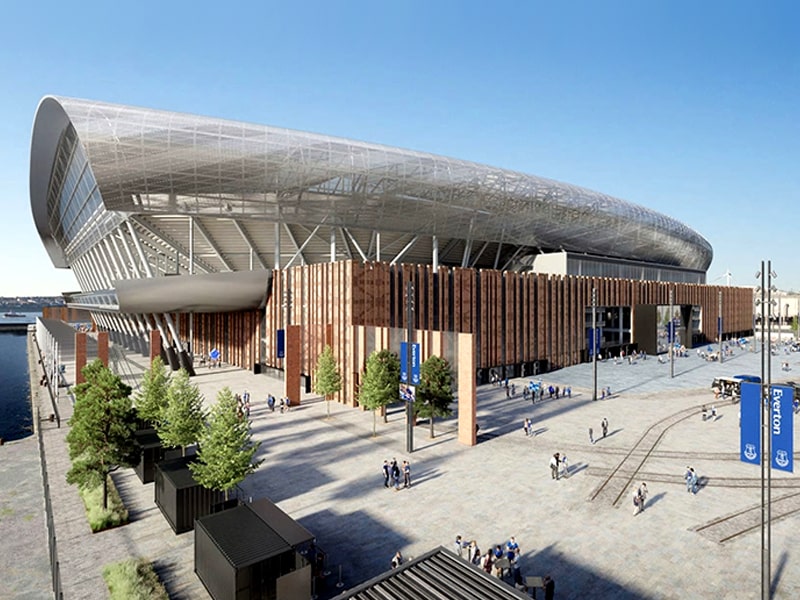 As the English professional football club based in Liverpool, England – Everton FC – has plummeted into £111.8 million loss for the last fiscal year – Russian billionaire Alisher Usmanov has come to the bailout by putting forward £30 million. Of course, in lieu of the bailout, Usmanov secured an exclusive option on naming rights for the club’s proposed new home – Bramley-Moore Dock Stadium in England. Everton has agreed to the 30-million pounds naming rights deal.

The alarming plunge has set alarm bells ringing more so after the club made a £30m profit in 2017 and reported a more manageable deficit of £13.1m the following year.

Usmanov said he was “eager” to invest in the Premier League side.

Everton FC disclosed the financial numbers during the club’s annual general meeting (AGM) held recently in Liverpool’s Philharmonic Hall. The scenario is bleak as the Toffees have hit a record loss thus putting the team at the peril of Premier League sustainability rules (no more than £105m for any three-year period).

Premier League sustainability rules allow for a £105m loss in any three-year period, and Everton are currently nearing that maximum with overspending of around £94m, though the club say they are committed to operating in a financially sustainable manner.

The club’s Chief Executive, Denise Barrett-Baxendale, said, “The accounts released reflect our ambition and position as a club in the early stages of an investment program. We have been aware of and planned for the impact the investment would have on our short-term profitability but this is part of a long-term business plan that demonstrates our commitment to operating in a financially sustainable manner.”

“It is important to re-emphasise the club is going through one of the most significant periods of transition and investments in its history and we understood there would naturally be short-term setbacks in this process,” Barrett-Baxendale noted.

“No club has gone through such a significant change without them. However, what is important is our response to setbacks and our continued commitment and focus to deliver against our long-term plan. We want to challenge at the very top of the game but in the modern Premier League-era it is extremely difficult to permanently break the virtuous cycle enjoyed by the richest teams in our league without this period of investment,” she further noted.

It also came to the fore in the AGM that spending on players’ wages has also risen to £160m, meaning an already precarious wage-to-revenue ratio increased from 77 percent in 2018 to 85 percent last year.

British-Iranian businessman, Ardavan Farhad Moshiri, who has a 77.2 percent stake in Everton FC – was not able to attend the AGM due to “advanced negotiations” with a potential investor of the Bramley-Moore Dock Stadium project.

Usmanov previously had a 30 percent stake in Arsenal but sold it to American billionaire Stan Kroenke in August 2018.

The club is still awaiting planning nod from the City of Liverpool for the stadium but Barrett-Baxendale said the development could add a billion pounds to the local economy and generate 15,000 jobs. Everton submitted a planning application for their stadium in December 2019 and hope to get the go-ahead to begin construction this year.

“We have met a number of critical milestones and our project continues to gather substantial momentum as we move into 2020,” she further observed at the AGM.

Carlo Ancelotti was made the Manager of Everton in December 2019. The club is 11th in the league with 28 points from 22 games.

Everton are planning to move into the new Bramley-Moore Dock Stadium by 2023. Their present home is Goodison Park.

However, the scenario was not all bleak at the AGM. Carlo Ancelotti’s appointment as Manager was hailed as a “positive move”, the club posted the second-highest turnover in their history (£187.7m) despite not playing in Europe, and the net debt position was down from £65.7m to £9.2m.

Ancelotti told fans he believed he could lead Everton into a more successful era – “There are a lot of conditions that allow me to say we can have big ambitions. It will not be easy. We have to be patient. I like my job and I do not like second place.”

An interest-free loan for £50m from Moshiri was the main reason behind net debt falling so sharply, as a result his personal investment in the club since purchasing a majority stake rising to £350m.

Lauding Moshiri, Barrett-Baxendale remarked, “Mr Moshiri’s investment has been vital and impactful. Our ambition has not changed, but we knew it would be challenging and could not happen overnight.”

It is still not clear whether Everton’s new home will be called the ‘USM Arena’ as a result of the deal, but Usmanov is now calling the shots to push ahead with the exclusive agreement ahead of any rival interest. Everton have not said how much naming rights will be worth per season, but it is thought to be below the £25m a year Tottenham Hotspur is believed to be seeking for their stadium naming rights.

However, Usmanov hinted recently by stating. “They are going to build a new stadium. Why not the USM Arena?”

Everton shareholders were apprised of the latest deal by the Chief Finance and Commercial Officer Alexander Ryazantsev in the AGM.

Everton is also incurring further costs as a couple of managers have been shown the door.

Everton confirmed that they are in talks with two banks as they seek funding for up to 70 per cent of the cost – American financiers JP Morgan and Japan’s Mitsubishi UFJ Financial Group. They are among several options still under consideration as the exact nature of the funding structure is yet to be ascertained.

To this Barrett-Baxendale said, “The company that we deal with has responsible gambling and we know our sport is underpinned by gambling. In an ideal world moving forward we would look to have a different type of sponsor on the front of our shirts like all football clubs would, but that is a commercial decision that we make as a football club.

“SportPesa have actually been a fantastic partner to Everton Football Club in terms of the funds they have given to support Everton in the community but I do agree it is responsible betting. We can’t stop people taking a choice but certain don’t want to be responsible for driving irresponsible betting.” 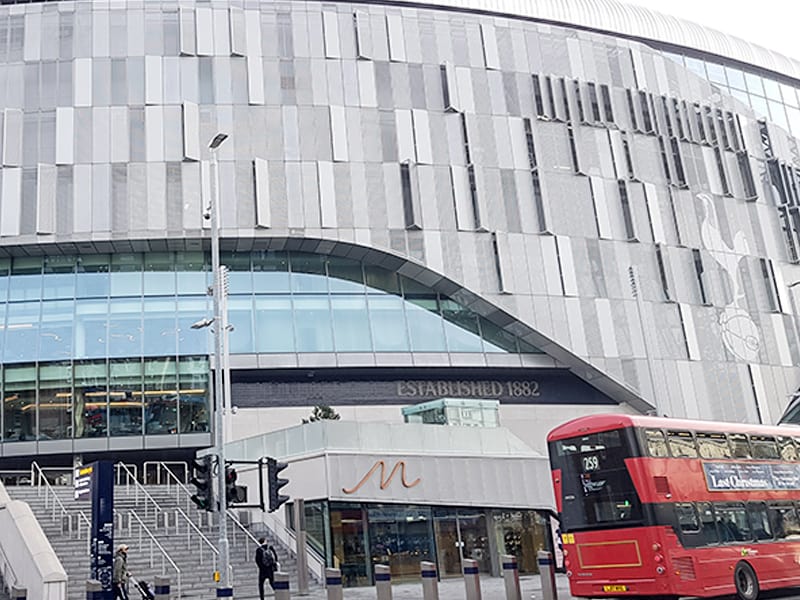 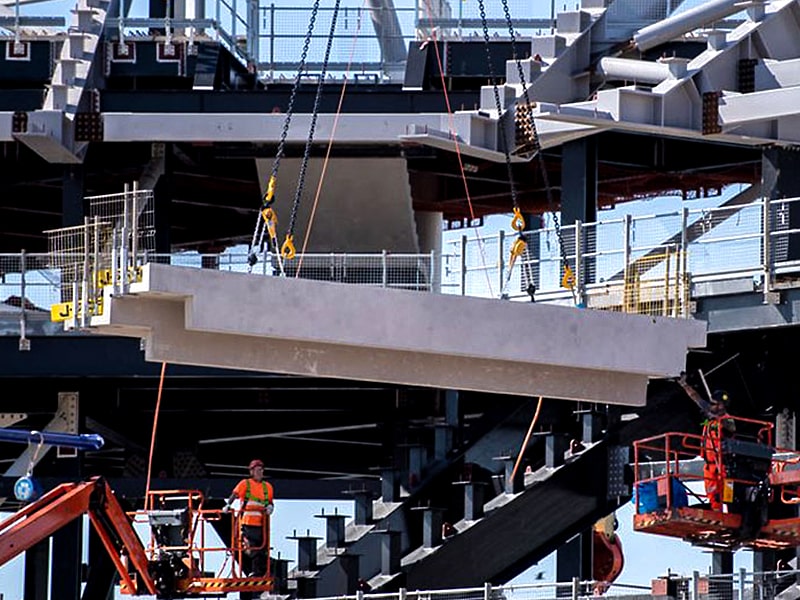