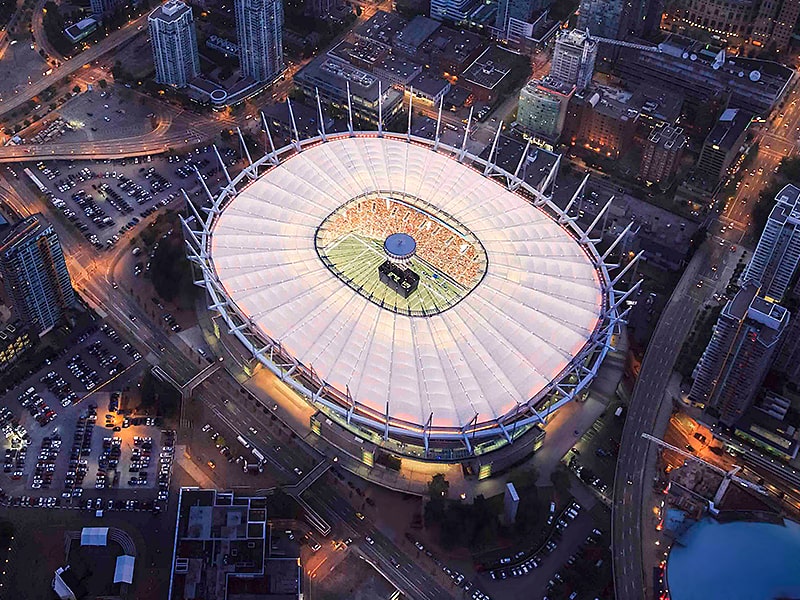 After a change of heart by the province, FIFA has now named Vancouver (Canada) as an official candidate to hold games during the Men’s 2026 World Cup tournament co-hosted by the United States, Mexico and Canada.

The ‘CBC News’ stated that in a release, the organization that governs international soccer said both the province and City of Vancouver have submitted documents to join the candidate Host City process, with BC Place as the proposed stadium.

The release added, “…as well as recent inspection visit by a FIFA delegation, world football’s governing body has agreed to accept the City’s candidacy.”

The 54,500-capacity BC Place is a multipurpose stadium located at the North side of False Creek, in Vancouver, British Columbia, Canada. It is owned and operated by the BC Pavilion Corporation, a Crown corporation of the province.

The ‘CBC News’ further stated that BC Place is owned by the province. Vancouver could host between three to five games if selected, according to earlier reports. Toronto and Edmonton are also potential Host Canadian Cities.

Melanie Mark, Minister of Tourism, Arts, Culture and Sport, stated that the estimated cost of hosting games is between $240 million and $260 million. She said FIFA was aiming to announce the list of successful bidders next month.

In 2018, then B.C. Tourism Minister Lisa Beare said officials looking into a bid were unable to clarify how much the province would be expected to contribute to the cost of hosting. Beare said the terms presented by the committee included FIFA being able to unilaterally change the stadium agreement at any point.

But Mark said the pandemic has prompted the Premier of British Columbia, John Horgan, to mandate her Ministry to support the tourism and sport sector’s recovery from the impact of COVID-19.

She added, “We’re in a different time. The world was frozen for two years because of the global health pandemic. And tourism, arts, culture and sport, people couldn’t gather, they couldn’t celebrate … This is an opportunity to support our economy and support jobs, and that’s the main objective.”

According to Mark, the economic impact of hosting games could add up to $1 billion through 2029.

Last month, the Mayor of Vancouver, Kennedy Stewart, announced Vancouver would put up to $5 million toward a provincial bid to bring 2026 World Cup games to the City, more than tripling the $1.5 million the City spent hosting women’s 2015 World Cup games in Vancouver.

The 2026 tournament will bring together 48 nations, up from 32 in the Men’s 2022 Qatar World Cup, which starts in November this year.

Sixty of the total 80 matches in 2026 are expected to be played in the US., with Canada and Mexico hosting 10 each. 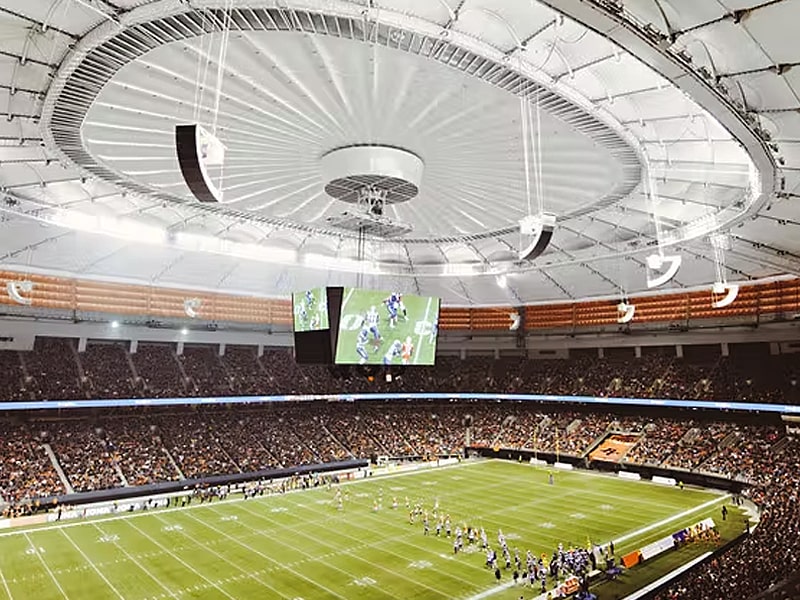 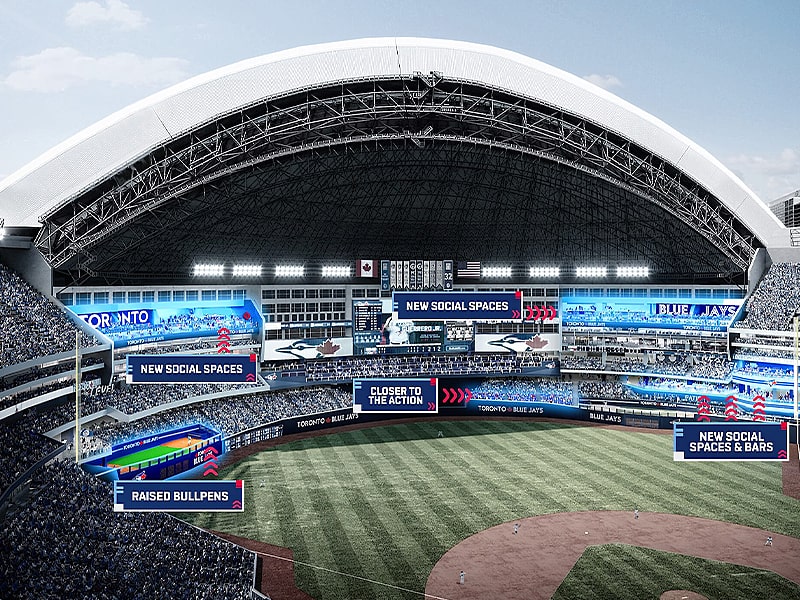 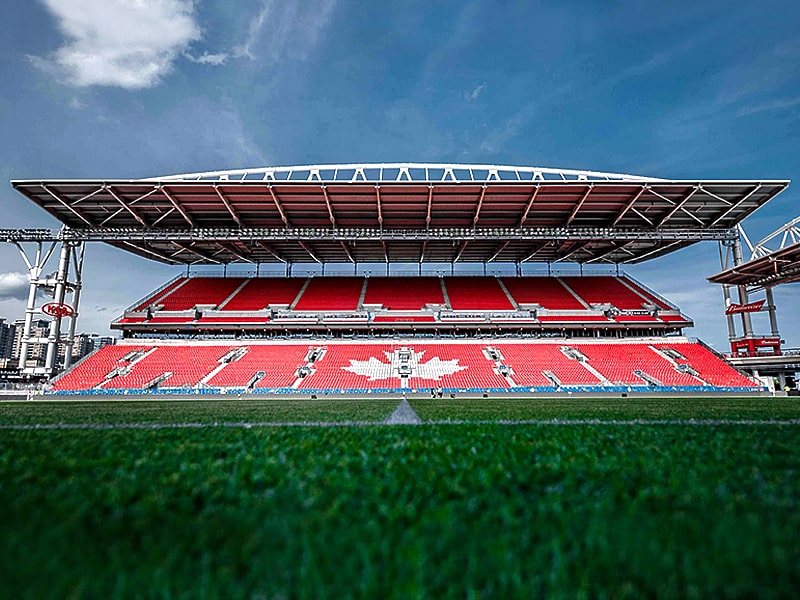 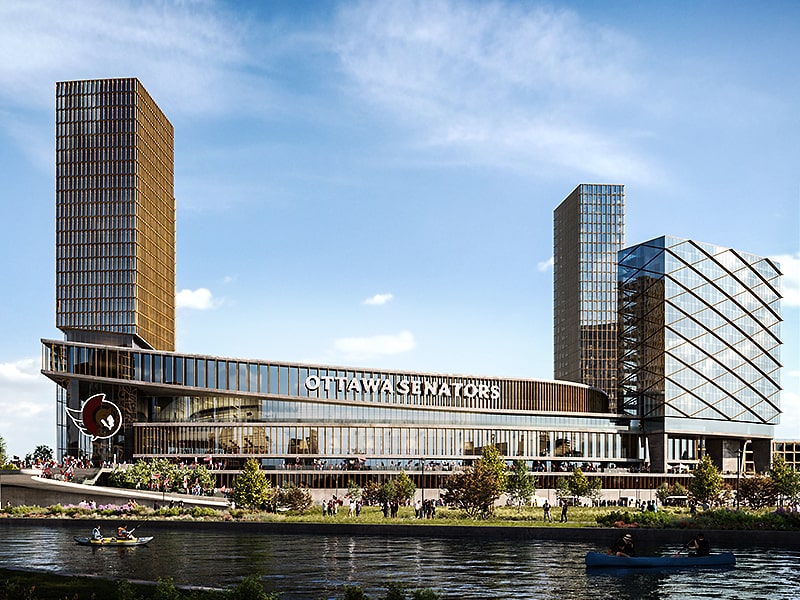