Vegas MLS expansion is eyed by many groups 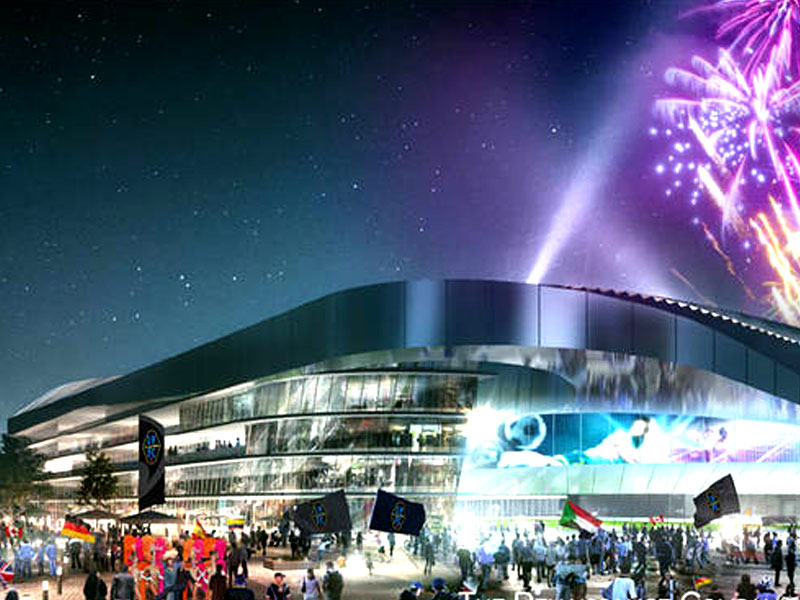 Multiple groups are interested in bringing MLS to Las Vegas, according to reports from the Las Vegas Review-Journal.

The Major League Soccer (MLS) has also released a statement on the matter: “Major League Soccer appreciates the recent interest in securing a future MLS expansion club for Las Vegas. We look forward to speaking with interested ownership groups, Mayor [Carolyn] Goodman and Las Vegas business leaders in the coming months to further understand the potential for Las Vegas as home for an MLS expansion team in the future.”

“A hedge fund manager from Boston might not be the only billionaire interested in bringing a Major League Soccer (MLS) expansion franchise to Las Vegas, ” the report said.

Two independent sources confirmed to the Review-Journal that Foley has engaged in discussions the past several months to land an MLS team that would play in the new Raiders stadium. A third source said that Foley could potentially partner with another party — not the Raiders — on the MLS deal.

That report came after Las Vegas City Council voted on June 12 to move forward with negotiations to build a new soccer stadium on the site of Cashman Field, setting up an exclusive negotiating agreement with The Renaissance Companies Inc. for 180 days with the hopes of reaching a development deal and a push to secure an MLS expansion franchise. That is currently the home of USL side Las Vegas Lights.

More details about MLS expansion in Las Vegas will be revealed at the forthcoming Coliseum Summit US, Las Vegas, Nevada, US on August 28-29, 2019.