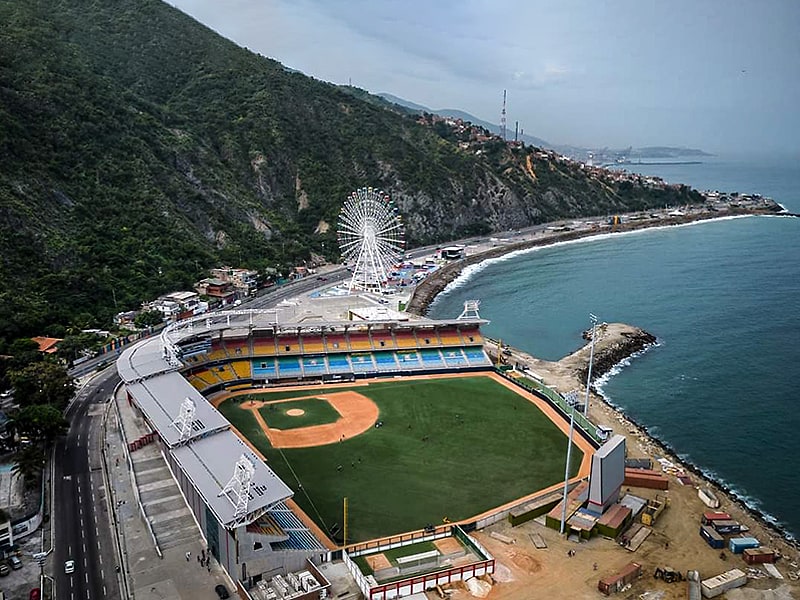 The 2023 Caribbean Series (Major League Baseball) will take place in February. It will be the 65th edition of the Caribbean Series and will be played from February 2nd-10th, 2023 at the 36,500-capacity La Rinconada Stadium in Caracas (capital of Venezuela) and at the 14,300-capacity Jorge Luis García Carneiro Stadium in La Guaira, Venezuela.

‘sportskeeda’ stated that the series will bring together the champions of each professional baseball league in the countries that make up the Caribbean Professional Baseball Confederation (Venezuela, the Dominican Republic, Puerto Rico, Mexico, Panama, and Colombia), plus the representatives of Curaçao (a Dutch Caribbean island country) and Cuba as guests.

The Caribbean Series, also called the Caribbean World Series, is the highest tournament for professional baseball teams in Latin America. The tournament location is rotated annually among the countries and is normally played in February after all of the leagues have ended their national tournaments.

New York (US)-based the Major League Baseball (MLB) is a professional baseball organization and the oldest major professional sports league in the world. The MLB is composed of 30 total teams, divided equally between the National League and the American League, with 29 in the United States and 1 in Canada.

The 2023 iteration of the Caribbean Series will be the 65th in history. For fans of football, it is similar to the Union of European Football Associations (UEFA) Champions League, just in a single tournament.

In 2022, Caimanes de Barranquilla, a team from the Colombian Professional Baseball League, was crowned champions. They defeated Gigantes del Cibao of the Dominican Republic 4-1 in the final.

‘sportskeeda’ further stated that this will be the debut of the La Rinconada Stadium, which has a capacity of 38,000, making it the largest baseball stadium in South America. La Rinconada will host the final and the third-place games of the Caribbean Series.

The tournament will operate as a single round-robin. Each team will play one another with the four teams with the best records advancing to the semifinals. The top seed will face the fourth seed, with second and third place playing for a spot in the finals.

The two losers of the semifinals will face off for the bronze medal. The semifinal winners will battle for the championship on February 10th.