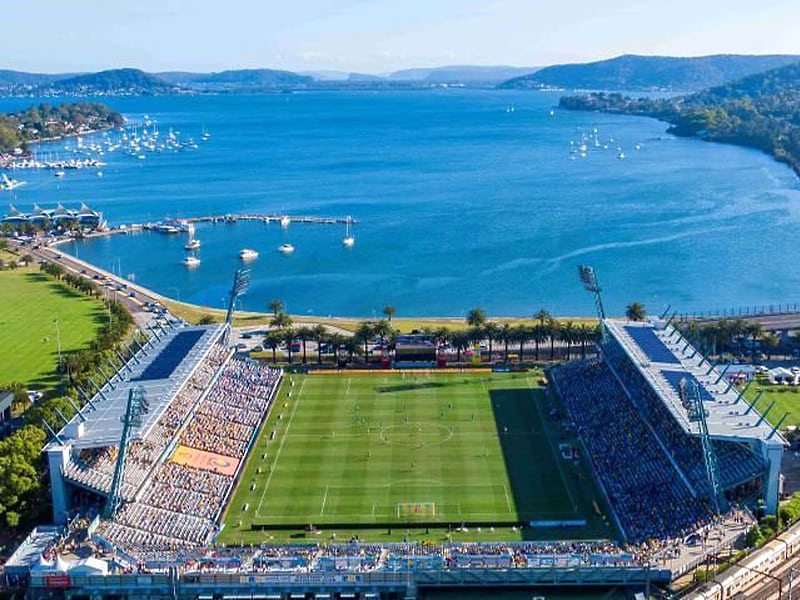 VenuesLive has been selected as the preferred operator of Central Coast Stadium in Gosford (Australia) and has entered into commercial negotiations with the Central Coast Council for the future management of the stadium.

‘VenuesLive on LinkedIn’ stated that the Central Coast Stadium (capacity 20,060) is a purpose-built rectangular stadium and one of the most picturesque venues in the Southern Hemisphere. Sitting pretty on the banks of Brisbane Water, the southern end of the ground is open-ended and offers sweeping views of the waterway and a snapshot of the world-famous Central Coast of New South Wales (Australia).

The stadium is home to the Central Coast Mariners Football Club competing in the A-Leagues and has previously hosted National Rugby League and Super Rugby/TRC games, along with other sport and entertainment events.

VenuesLive is a leading provider of management and hospitality services to venues and events. It operates three of Australia’s most iconic stadiums the 20,300-capacity Accor Stadium (Sydney’s Olympic Stadium), the 60,000-capacity Optus Stadium in Perth and the 30,000-capacity CommBank Stadium in Paramatta, Australia.

VenuesLive is committed to creating the experience and connecting people through the power of live events. It focuses on orchestrating remarkable experiences for the fans, venue owners, event partners, and the local community.

‘VenuesLive on LinkedIn’ further stated that the Council issued a Request for Proposals (RFP) for the management of the stadium in July 2021 as an action under the Central Coast Stadium Strategy adopted by the Council on March 23rd, 2021. 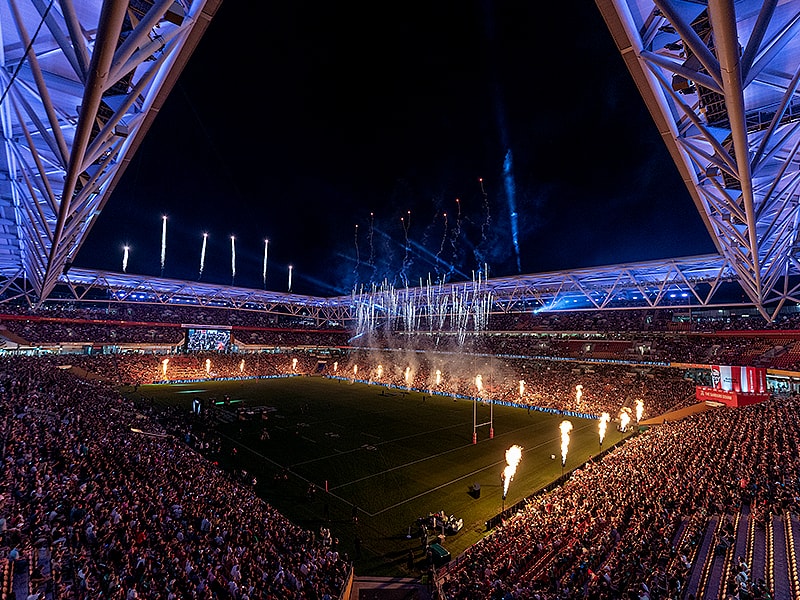 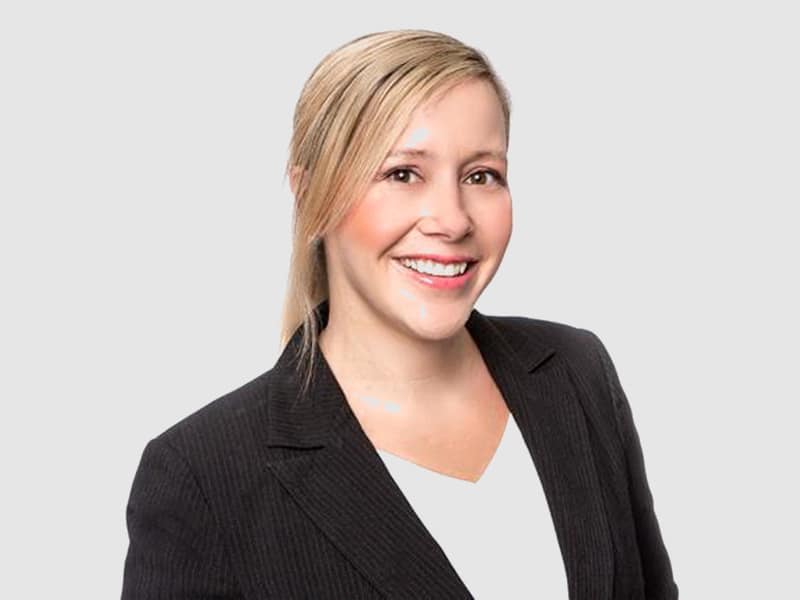