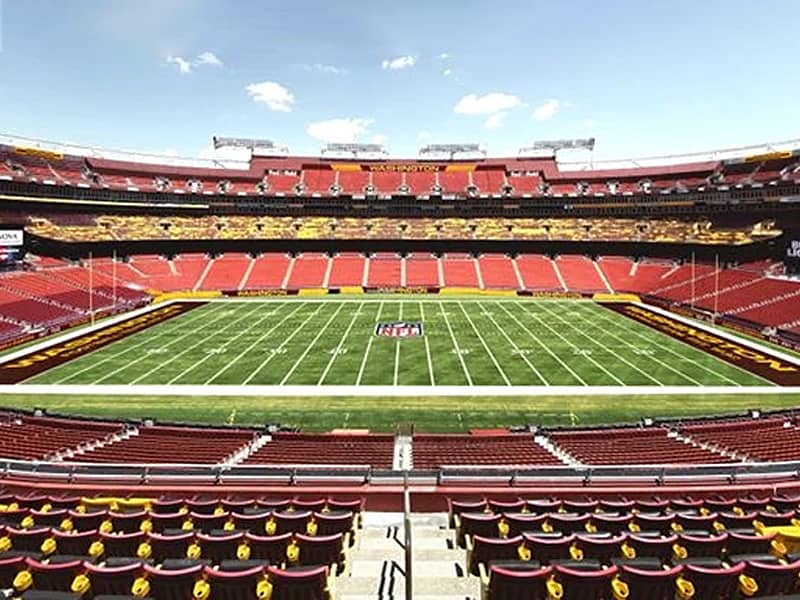 Virginia (US) Governor Glenn Youngkin said he’s ready to pitch a new stadium in the State to whoever ends up buying the National Football League (NFL’s) Washington Commanders.

‘BNN Bloomberg’ stated that the Commanders currently play at the 25-year-old FedEx Field in Maryland, US. The team is contractually obligated to play at the site until 2027 but has been seeking a new home. It previously played at the RFK Stadium in Washington, D.C.

The FedExField is an American football stadium located in Summerfield, Maryland, 5 miles east of Washington, D.C., (US). The stadium is the home of the Washington Commanders of the National Football League (NFL). From 2004 until 2010, it had the largest seating capacity in the NFL at over 91,000. As of 2022, the capacity is 67,617.

‘BNN Bloomberg’ further stated that the team said in November 2022 that it had hired the financial services company Bank of America Corporation to explore options, including a sale, following increasing pressure on owner Daniel Snyder from complaints of behavior such as having cultivated a toxic workplace culture.

Youngkin said recently at a presser in Washington, “I continue to believe that Virginia would be a great place for a professional football team. I would hope to have a chance to negotiate something, at least to have a serious discussion. I will look out for Virginia taxpayers first and foremost, but I think there’s a real opportunity here.”

He said he hasn’t engaged with any potential bidders.

Youngkin noted that he has proposed a State budget amendment to spend $500,000 on planning work for a new Commanders stadium in Virginia.

Added Youngkin, “I want to communicate very clearly to whoever the buyer may, that we’d sure like to have you in Virginia and we want to sit down and talk to you.”