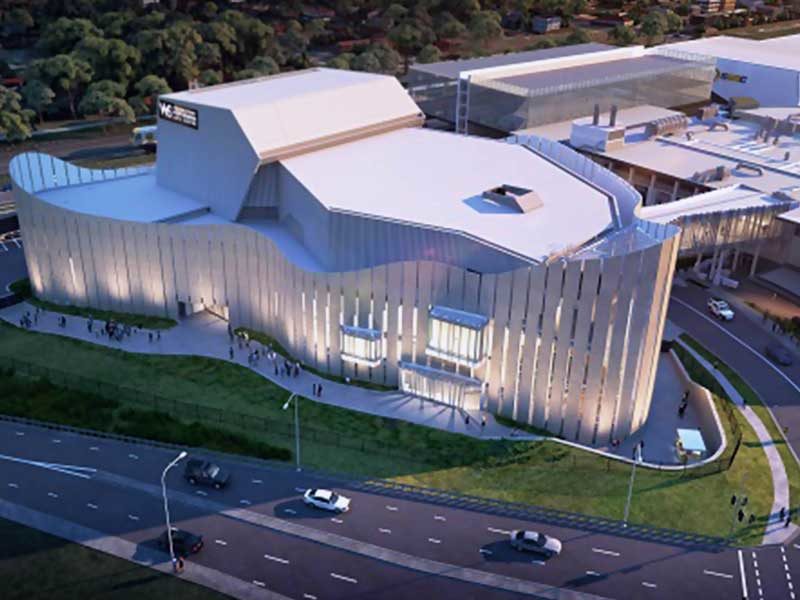 Exactly 12 months before it opens, the Western Sydney Performing Arts Centre has started inviting bookings from Australian and international art companies, theatre producers and concert promoters, according to media reports.

The Western Sydney Performing Arts Centre is now just 12 months away from opening, and it’s been designed to house large-scale musicals, operas, ballets and plays, alongside concerts and conferences, Time Out Sydney reported.

It will be able to seat 2,000 audience members and features a stage that’s about the same dimensions as that of the Capitol Theatre and Sydney Lyric, alongside a state-of-the-art, 80-line fly system and an orchestra pit appropriate for 30 musicians. But unlike most theatres of its size, the Western Sydney Performing Arts Centre has retractable seating, which means it’ll be able to host concerts where audiences stand, the report said.

The theatre has a price tag of about $100 million, funded largely by entertainment club Rooty Hill RSL. It will be connected to the club and is being built on the site of its former car park.

“All eyes are on Western Sydney where we are redefining the cultural experience, building cultural infrastructure which will be the envy of the world,” the New South Wales Minister for Western Sydney Stuart Ayres was quoted by the media as saying.

“The new Western Sydney Performing Arts Centre will showcase some of the finest home-grown and international concerts, ballets, musicals and live events, and become a destination in its’ own right,” he added.

Richard Errington, Chief Executive of West HQ commented “Western Sydney Performing Arts Centre has been a 10-year journey for us, and it’s fantastic to see our initial vision coming to life.

“The West HQ destination is undergoing incredible transformation over the next year, and the opening of Sydney’s next great theatre will be an exciting addition for the region and the whole of Sydney.”

Craig McMaster, Executive Director of Western Sydney Performing Arts Centre emphasized that “our goal is for this truly beautiful new venue to become the new center for arts and entertainment in Greater Western Sydney and an iconic tourism destination for people throughout NSW and beyond.”

“Audiences in Sydney are at risk of missing out on some major shows because of the lack of theatre availability. This stunning new theatre will offer an exciting new option for producers and promoters, and also offer Australia’s leading arts and production companies the gateway venue to Western Sydney’s rapidly expanding population and economy that has been long overdue,” he added. 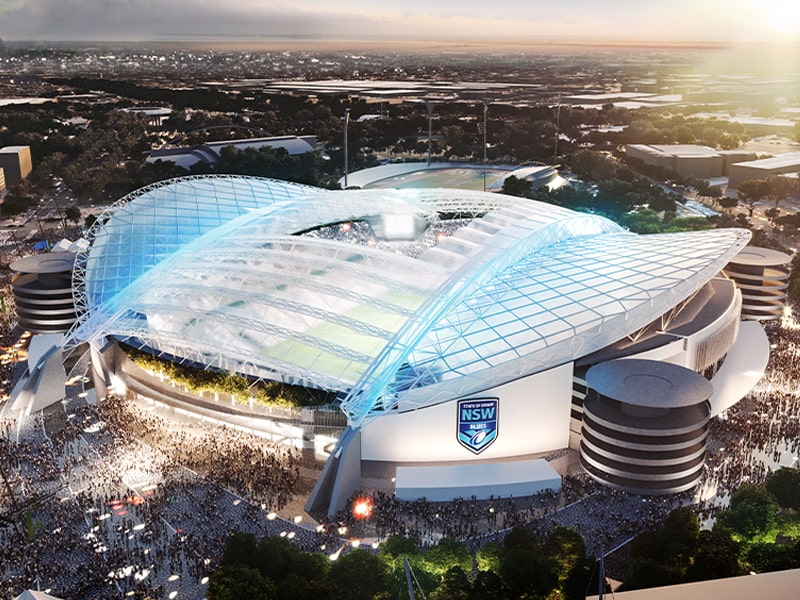 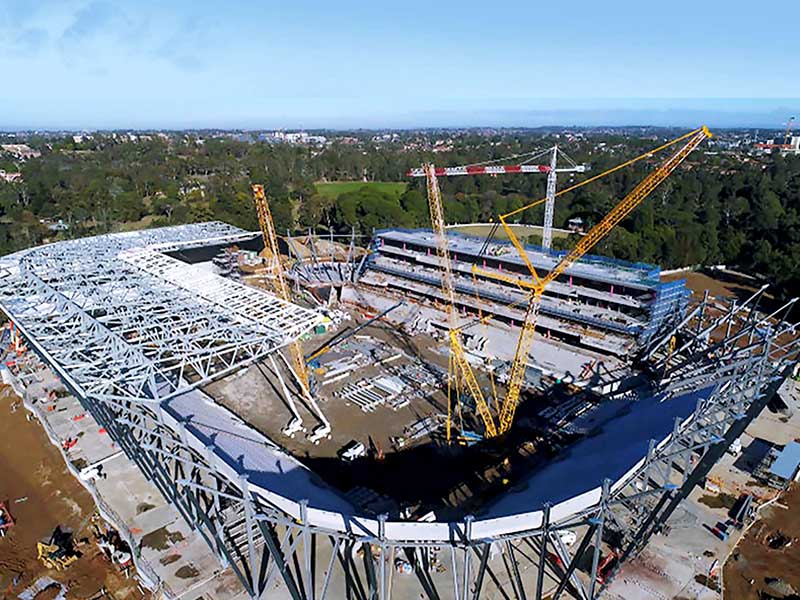 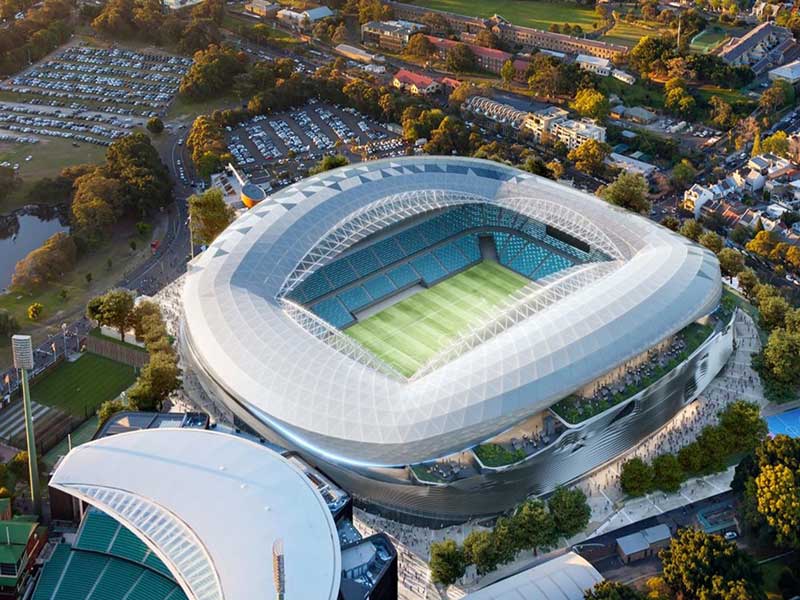