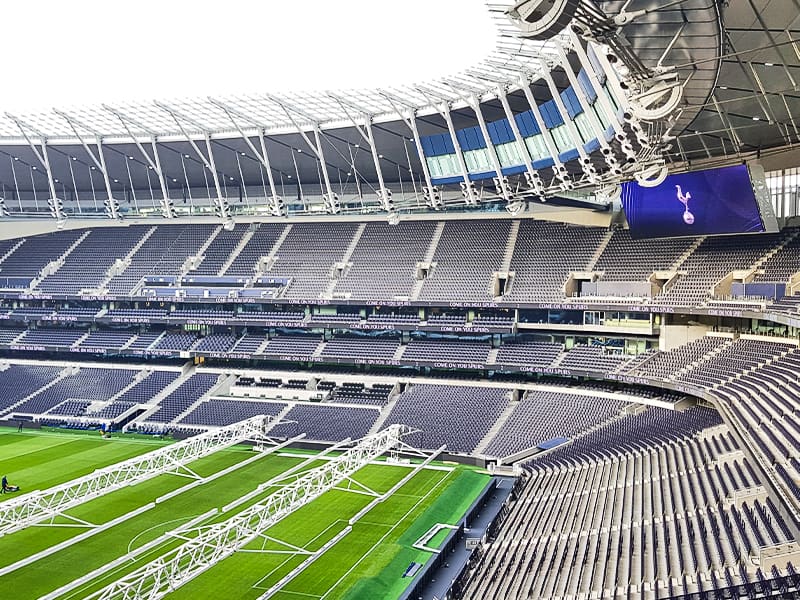 Michael Ryan, Emergencies Director at the World Health Organization (WHO), has drawn a very grim picture of countries with huge spike in COVID-19 cases trying to stage big-ticket sporting fixtures. He has warned that it is “very unrealistic” to expect countries with high rates of COVID-19 transmission to stage large-scale sporting events before the end of the year.

Though in UK sports have started to resume in recent weeks, but they are all being held sans fans. Recently, the Prime Minister of UK, Boris Johnson, suspended the staging of pilot sports events with presence of spectators in England due to a surge in COVID-19 cases.

The two major sporting spectacles to be postponed this summer due to COVID-19 are the UEFA European Football Championships and the Tokyo Olympic Games, with a raft of other leagues and competitions having been rescheduled or canceled totally because of the fatal respiratory disease which is continuing with its ‘Dance of Death’. The norm this year is matches behind closed doors in major championships such as the Champions League and English Premier League.

During a live social media chat recently, Ryan warned that allowing tens of thousands of fans back into the stadium fold for sports matches could be “disastrous” while transmission remains high.

“Imagine all the problems we have now with nightclubs and bars, and you squeeze all of that together into a four- or five-hour experience, where thousands of people go on the same public transport to a venue, get involved in the social aspects before a game, be involved in the game and then all of the social aspects after. In the context of community transmission, that could be disastrous,” the top WHO official observed.

Ryan added, “We may have to expect that as things open up, we go from having no-one at the games to maybe 1,000 and 2,000. We all want our sport back. We’re just going to have to be careful for a good bit longer. It’s very unrealistic in countries with community transmission that we’re going to be seeing large gatherings like that this year. Right now, it’s hard to see those fully reopened venues.”

The Irish epidemiologist said that going by the destructive streak of coronavirus, it was impossible to predict as to when major sporting events could resume.