Will Amazon pull Spurs back from the edge?

E-commerce giant Amazon is reportedly showing interest in acquiring naming rights to Tottenham Hotspur Stadium in London (UK) in a deal that could be worth up to £25m (€28.7m/$31.2m) a season.

It is reported that the Spurs are also in deep financial trouble and if the deal is through it can pull them back from the woods.

Tottenham Hotspur Football Club is an English professional football club in Tottenham, London, which competes in the Premier League.

Media reports state that Amazon has emerged as “genuine contenders” for naming rights to the venue, which is known as Tottenham Hotspur Stadium since opening a year back.

Media reports further said that Amazon has “entered the equation” but any deal if struck would take some time considering the uncertainty caused by the COVID-19 pandemic.

There are several other interested parties including American sportswear giant Nike showing interest in the naming rights. However, Tottenham has brushed off suggestions that the US sportswear giant, which provides the club’s kit, would sponsor the stadium.

Media reports added that Tottenham Chairman Daniel Levy is seeking up to £25m a season over the course of at least 10 years. If the deal is inked, it would make it the most lucrative stadium naming-rights deal – one of a kind.

The cash registers continue to jingle for Amazon, which was valued this week at a $1.14 trillion. Amazon already has strong links to Tottenham having spent the season filming at the club for their forthcoming behind-the-scenes documentary ‘All or Nothing’.

The £1billion Tottenham Hotspur Stadium opened its doors last April sans a naming-rights partner. Its ability to be converted into a National Football League (NFL) venue and play host to other sports and music concerts is set to make it a more lucrative proposition for prospective sponsors. Amazon is said to have shown “substantial interest” in the potential partnership.

The Premier League and Champions League’s global appeal is an obvious attraction for companies interested in entering into an alliance with the Spurs.

Levy and the club are worried that they will not be able to achieve the level of deal they are looking for given the current financial climate due to coronavirus.

Amazon, however, certainly has the financial muscle to meet Tottenham Hotspur’s valuation.

The 62,000-seat arena opened its doors to patients on Tuesday after being transformed into a facility for the National Health Service (NHS).

The stadium’s basement car park is being employed as a site for drive-through tests for North Middlesex University Hospital staff, their families and dependants.

Seventy tests will be carried out per day, with 10 nurses stationed on the site five days a week.

The Spurs do not boast robust financial health. Every year Spurs will have to put aside £30 million to cover the cost of their new venue. They would have pulled it off had it been normal times. But, it is anything but normal these days taking into consideration the coronavirus outbreak.

A recent assessment made of Premier League club puts the spotlight on just how Tottenham Hotspur might groan under financial burden in the coming years. The club has unpaid transfer fees amounting up to £83 million already (€95m), third highest figure throughout the league.

Presuming that Spurs compete well in Premier League and in Europe, that’s a figure their budget could swallow. After all, the expected leap in matchday revenue is from £55 million (€63m) at White Hart Lane to £100 million (€114m) at their new residence.

To top it, Levy is pining hopes on signing a record-breaking naming rights deal, expected to deliver £25 million (€28.5m) annually over one-and-a-half decade.

But, all of the above revenue calculations have come unstuck with coronavirus playing the spoilsport – matches postponed, potentially canceled or played behind closed doors, matchday revenue is only one of the issues.

The existing sponsorship deals and broadcasting rights are under threat and negotiating that record naming rights deal will be a very difficult proposition, if possible at all, since it wasn’t sealed within a year in operation. 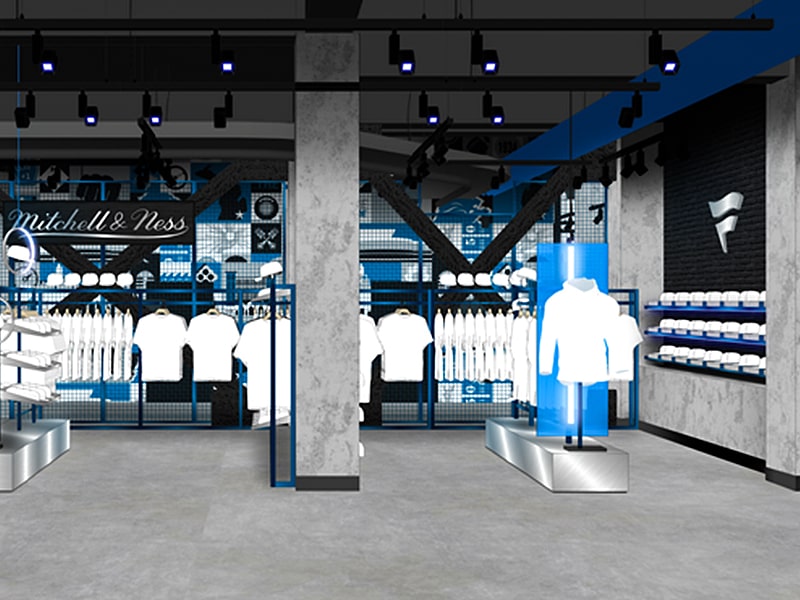 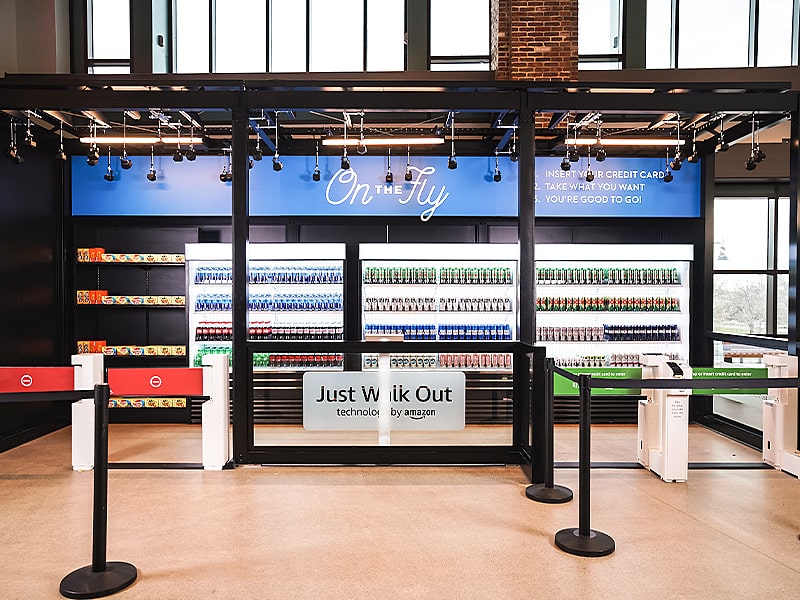