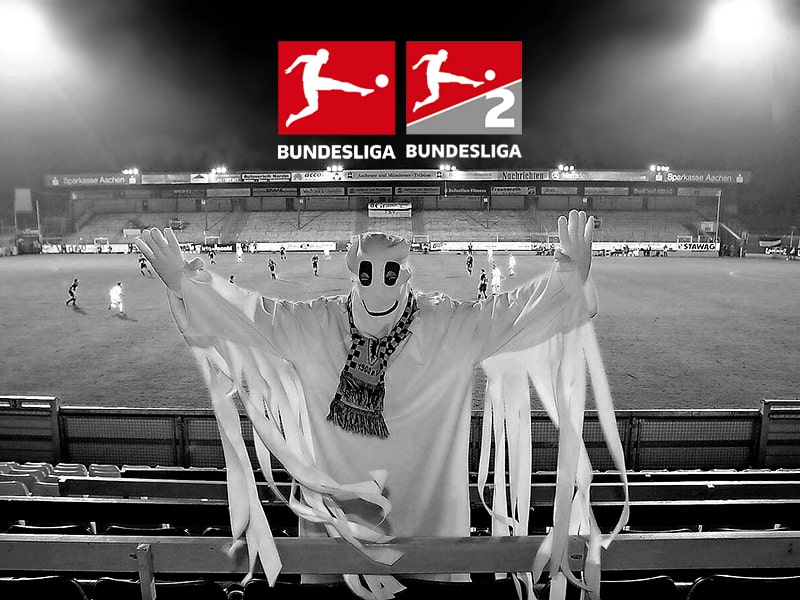 A stadium full of ecstatic an d soccer-crazy fans. That will not be the scenario until at least the end of August this year in the stadiums of Germany as the coronavirus rage continues globally. This means there will be no games with spectators until August 31st in Germany.

This significant decision was taken by the Chancellor of Germany, Angela Merkel, and her ministers. The federal and State Governments have put a blanket ban on major events until August 31st.

Bavaria’s (in Germany) Prime Minister Markus Söder, who had the floor when announcing the change in measures as per the decision taken by Chancellor Merkel, stated, “At major events, we clearly said until the end of August that this would not work. Under no circumstances, will events be able to take place in the presence of spectators.”

As far as Bundesliga is concerned, Söder said, “Sport, culture – we have now decided to only discuss this in the second step next time. Bundesliga was not an issue today. We will soon discuss whether and how ghost games are possible.”

Though direct reference was not made but it was more than apparent that Bundesliga games, in which crowds visit the stadiums by horde per match day, also fall under this major event regulation.

One thing is crystal clear: No games will be held in the stadiums of Germany with fans around for a long time to come now.

Söder added, “Large events play a major role in the dynamics of infection. Therefore, they remain prohibited until at least August 31st.”

The rules will have to be followed in toto by the federal States and they must also spell out how much is the attendance in a major event.

The federal Government took a decision that public and private sports facilities (including soccer fields, swimming pools) will remain closed. However, stadiums and training grounds in professional football are considered “business premises” and can therefore be used.

Deutsche Fußball Liga DFL (German Football League) have laid down rules taking into consideration the coronavirus situation as per which only 126 people will be allowed inside the stadium and 113 in the stands during ghost games. They will not come under the ban on major events.

The German Football League is responsible for the entire operating business of the Ligaverband, including the Bundesliga and 2. Bundesliga leagues.

Explained Merkel on the decision to ban major events, “It remains crucial that citizens keep a safety distance of 1.5 meters. (…) We don’t have a lot of leeway, we have to keep going. We have to live with the virus as long as there is no vaccine. It is extremely important to exercise caution, because it is about people every time.”

Söder explained why shops only up to 800 square meters would remain open, “It is important to prevent uncontrolled situations as far as possible. This also includes major events such as fan-attended football games. I think 800 is too much. (…) Caution is more important than rash action and then having to turn back in a few weeks.”

For the next four-and-a-half months, fans will not get to savor the stadium match day experience in Germany with bratwurst and beer.

For Thomas Röttgermann, the Chief Executive of Bundesliga club Fortuna Düsseldorf, the decision comes as no surprise, “The goal remains to be able to start playing again in May without spectators. And, fortunately, the current decision does not rule out that major events could take place again from September. I find that encouraging.”

Ghost games are the most likely option so that the ball can roll again in the Bundesliga and the revenue generated through TV can be distributed to the clubs. Revenues in the form of ticket sales attribute for only 14 percent of the income for the clubs.

The German Football League will meet on April 23 and will then decide how to resume Bundesliga in May. If the coronavirus pandemic would not have happened, the 2020-21 seasons would have started on August 21 this year. 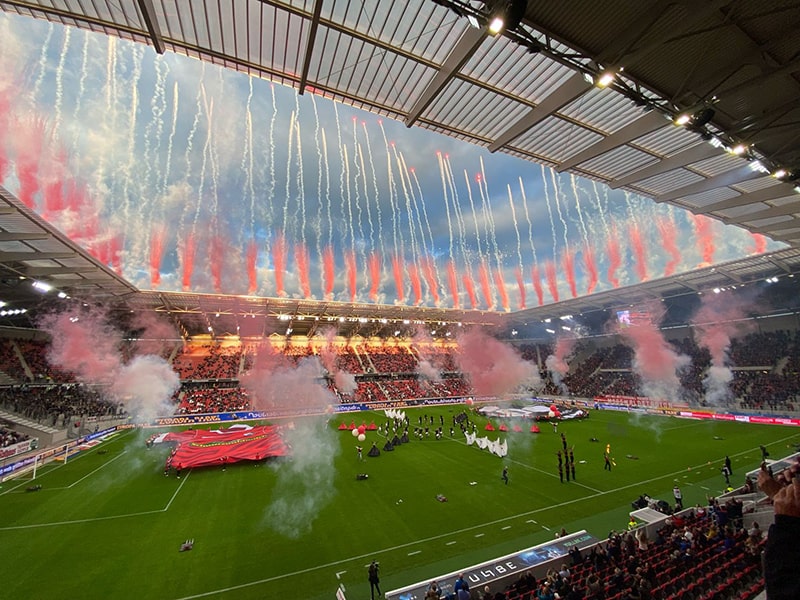