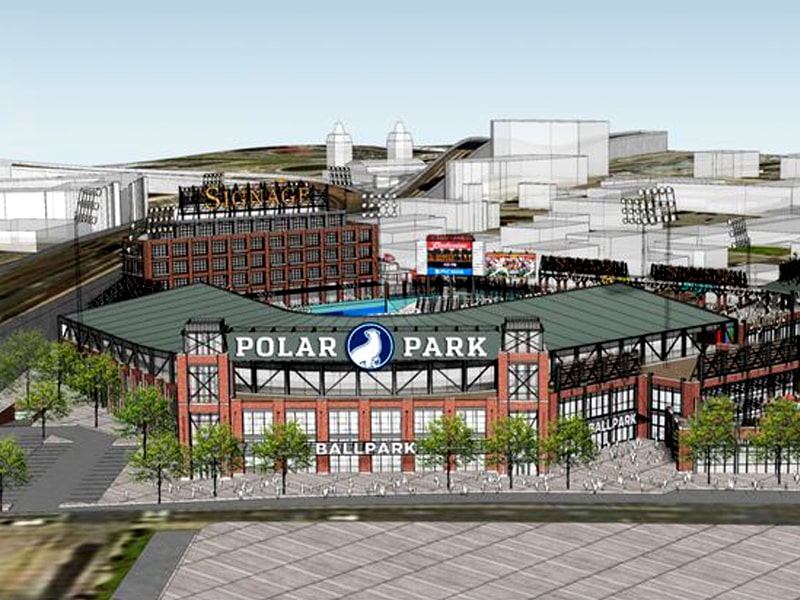 Worcester City in Massachusetts, US, is planning to rezone a large swath of land in the Canal District/Kelley Square area to facilitate the construction of Polar Park and the proposed $90 million in private development that will go along with it, the Telegram reported.

City Manager Edward M. Augustus Jr. has recommended an amendment to the city’s zoning map that would extend the Business General-6.0 (BG-6) zoning district from south of the CSX/Providence & Worcester railroad corridor in the downtown to include the ballpark site and associated development sites off Kelley Square, according to the report.

Currently, most of the property in that area is zoned Manufacturing-General 2.0 (MG-2), reflecting past industrial uses there. Many of the uses being proposed for that area are not allowed by right under the current zoning.

Wyman-Gordon Co. used to own much of that property and had a major manufacturing complex there. The company razed most of the buildings roughly two decades ago, leaving about 15 acres of largely vacant property.

Madison intends to redevelop the parcels for mixed use, including hotel, office, apartments and retail, while the city will build a ballpark on part of the property for the Boston Red Sox’ top minor league team, which will move to Worcester from Pawtucket in 2021.

Michael E. Traynor, the city’s chief development officer, said the proposed rezoning would encompass the entirety of property to be redeveloped for use as a Triple-A minor league ballpark and the associated mixed-use private development.

That would include land generally located southeast of the CSX/P&W railroad corridor, east of the Wyman-Gordon facility at 80 Hermon St., north of Lamartine Street, and east of Washington and Summit streets.

Traynor said it would also include the entirety of the city-owned Gen. Pickett Municipal Parking Lot on Green Street, opposite Temple Street.

He said the extension of the adjacent BG-6 zoning district, in conjunction with the Commercial Corridor Overlay District already established for those properties, is the best way to facilitate their redevelopment to reflect the ballpark project and the supportive private development.

“Together, they will allow for the development of a complementary mix of uses of a scale and character necessary to create the type of vibrant, walkable neighborhood envisioned,” Traynor wrote in a report that goes before the City Council Tuesday night.

Polar Park, which will be built on the north side of Madison Street off Kelley Square, is in the schematic design phase. Groundbreaking for construction is scheduled to start in July.

The ballpark, which is expected to have a capacity for about 10,000 people, is scheduled to open in April 2021. 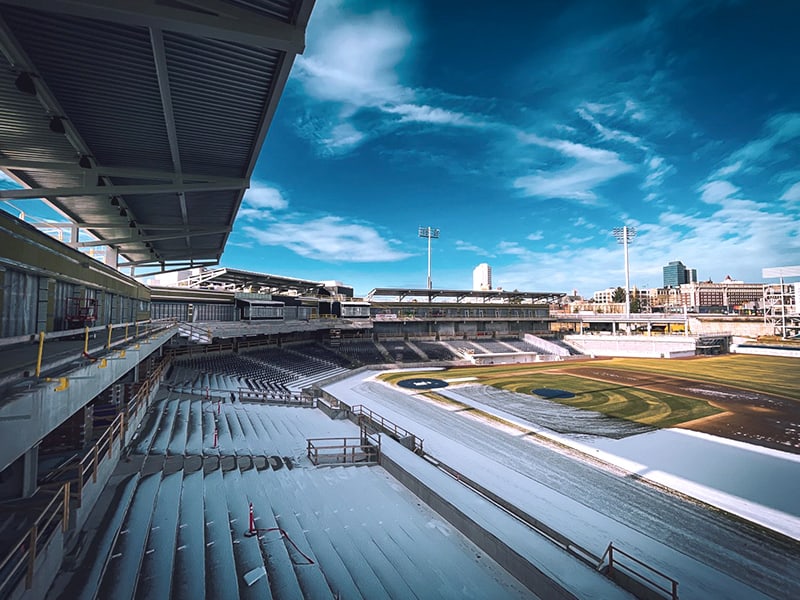