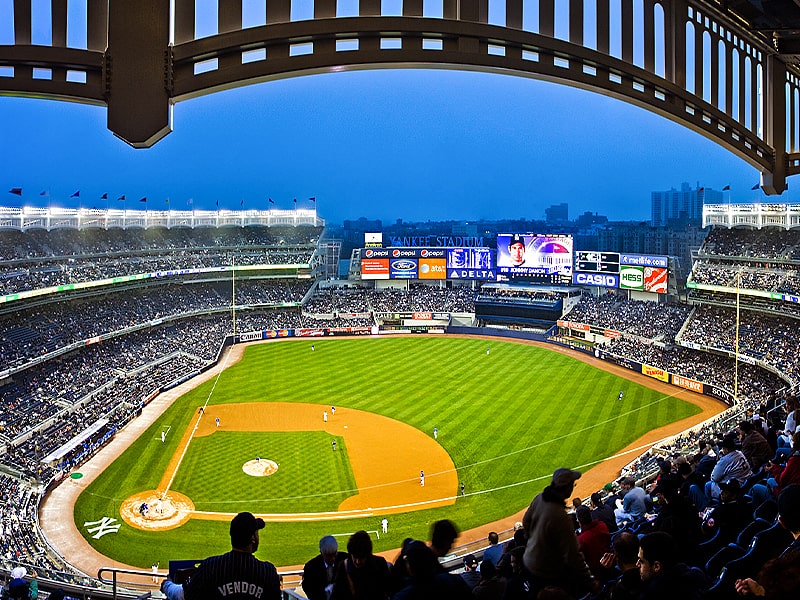 Hooome ruuun! Summer is in full swing with long days, hot weather and lots and lots of baseball.

Bonn (Germany)-based T-Mobile is the brand name used by some of the mobile communications subsidiaries of the German telecommunications company Deutsche Telekom AG in the Czech Republic, Poland, the United States, and by the former subsidiary in the Netherlands.

‘T-Mobile’ further stated that the Un-carrier worked with the New York Yankees to bring 5G into the world-famous ballpark, giving T-Mobile customers with 5G devices average speeds up to 10 times faster than before, with even more 5G upgrades to come.

Un-carrier is a marketing campaign created by T-Mobile US with brand management company Prophet, and advertising company Publicis. It debuted in March 2013, where the company introduced a new streamlined plan structure for new customers which drops contracts, subsidized phones, coverage fees for data, and early termination fees.

Said Neville Ray, President of Technology at T-Mobile, “Yankee Stadium is home to one of the most iconic franchises in the history of American sports. Now, New Yorkers and people visiting from across the country to catch a game have access to ultra-fast, reliable 5G so they can share more of that experience.”

The upgrades include launching Ultra Capacity 5G in select sections and, for those with older Long Term Evolution (LTE) phones, doubling the capacity for LTE in the stadium. Fans at Yankee Stadium will get even more 5G upgrades for the 2023 season.

Said Mike Lane, New York Yankees Chief Information Officer and Senior Vice-President, Technology and Broadcasting, “We are excited to have the power of T-Mobile’s Ultra Capacity 5G network in Yankee Stadium and look forward to continuing to work together with T-Mobile to enhance the in-stadium experience for our fans.”

T-Mobile is the leader in 5G with the country’s largest, fastest and most reliable 5G network. The Un-carrier’s Extended Range 5G covers nearly everyone in the country – 320 million people across 1.8 million square miles. Two hundred and thirty five (235) million people nationwide are covered with superfast Ultra Capacity 5G and T-Mobile expects to cover 260 million in 2022 and 300 million next year.