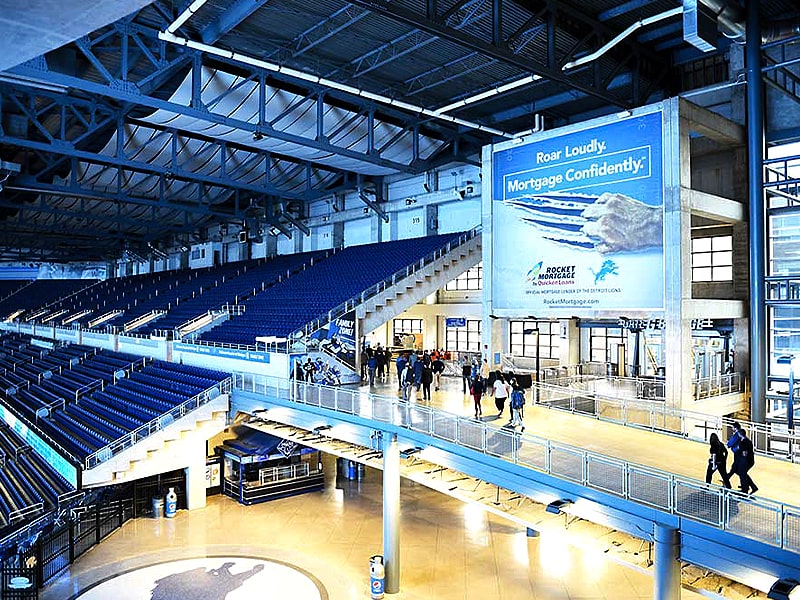 The ‘NFL’ stated that the 2024 NFL Draft has been awarded to Detroit, the league announced on March 28th.

The National Football League (NFL) Draft, also called the NFL Draft or the Player Selection Meeting, is an annual event which serves as the league’s most common source of player recruitment.

The 2024 NFL Draft will be the 89th annual meeting of National Football League (NFL) franchises to select newly eligible players. The Draft will be held in Detroit, Michigan (US).

NFL Commissioner Roger Goodell said in a statement, “The Draft has become a prominent offseason event across the country, and we are excited to work with the Detroit Lions and their partners to bring the 2024 NFL Draft to the ‘Motor City’ (Detroit). With the help of Visit Detroit, the Detroit Sports Commission and the City of Detroit, the Lions passionate fan base and all visitors will be treated to an incredible three-day experience.”

The news comes hours after the Detroit Lions were announced as the featured club of the HBO docuseries ‘Hard Knocks’ during the 2022 training camp.

‘Hard Knocks’ is an HBO documentary mini-series that takes a look inside the NFL training camp, with one team voluntarily chosen as the focal point every year.

The ‘NFL’ further stated that Detroit beat out the likes of Green Bay (City in Wisconsin, US) and Washington D.C., to serve as the 2024 Draft host.

The Draft has been a roving affair in recent years and one of the most successful tentpole events on the NFL calendar. The 2022 NFL Draft is slated for Las Vegas (US). In 2023, it will be in Kansas City (Missouri, US).