It is music to the ears for all Bundesliga fans. Despite COVID-19’s Delta variant spreading fast in Germany, spectators from the visiting teams are allowed in the stadia in the new season.

The ‘BILD’ stated that a decision to this effect was taken by the 36 professional clubs at their meeting in Frankfurt (Germany) held recently. Though politicians have allowed arenas to greet a maximum of 20,000 fans, but the threat of the highly transmissible Delta variant spreading looms large while traveling by car or trains to reach the venues.

The ‘BILD’ further stated that as per the rule, from the third matchday onwards, five percent of the permitted ticket quota will go to guest fans. If the restrictions are completely removed at some point, it will be increased to 10 percent.

The ‘Firstpost’ stated that most matches in Germany’s top football league were played behind closed doors last season because of the COVID-19 virus which continues to strangle the world.

The new rules apply until September 11th and amid concerns in Germany about the Delta variant of the virulent virus, incidence rates must not exceed 35 new infections per 100,000 people over the previous seven days.

The ‘Firstpost’ further stated that if that happens, and “the infection cannot be clearly contained”, a maximum of 5,000 spectators will be allowed into sports events, German officials warned.

Only fans that can prove they are vaccinated or present a negative test will be allowed into venues and hygiene rules must be followed in toto.

An easing of the regulations meant crowds of around 14,000 were allowed to attend the recently concluded Euro 2020 matchups at Munich’s Allianz Arena, but fans were largely kept out of German league games last season. 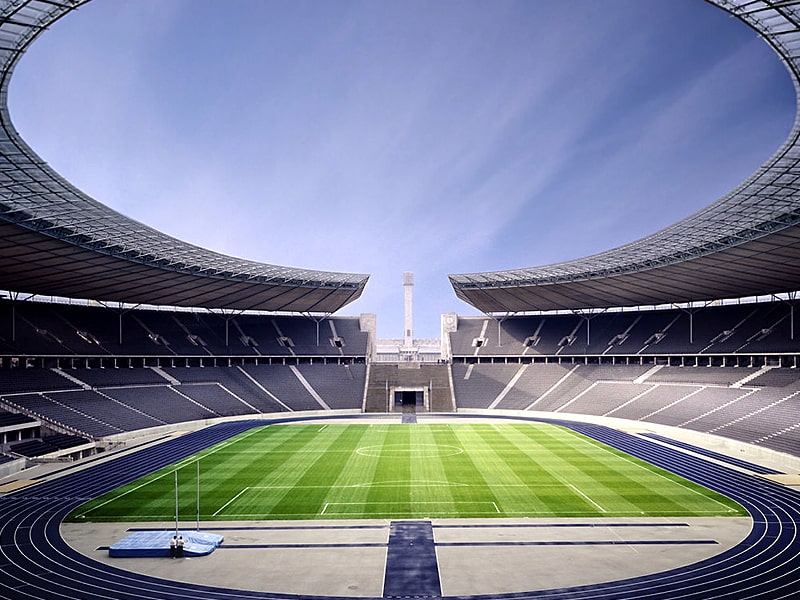