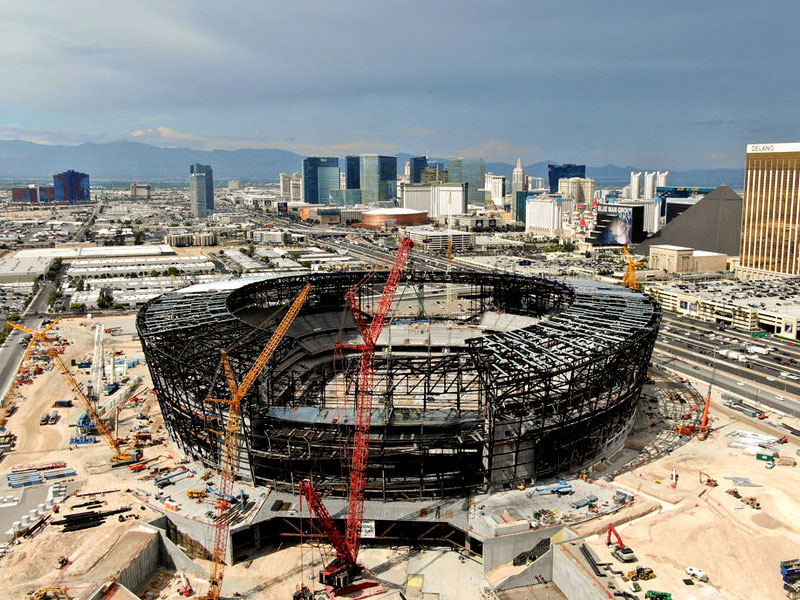 Boston real estate firm – TA Realty – has bought several buildings near the Raiders Stadium keeping in mind the fact that once the stadium becomes operational, it will boost rent growth in the area.

The realty firm bought six buildings within a mile of the stadium which has recently been named Allegiant. Property records show that the total deal was for $ 51.1 million and the bulk purchase closed on July 22 last.

The Raiders’ 65,000-seat domed football stadium near the Strip is all slated to open next year and the arena has generated lot of interest among the people – especially in the industrial area. With an eye on the sports venue, developers want to put up projects in the immediate vicinity of the stadium.

Overall, there hasn’t been a surge in real estate sales right near the Allegiant Stadium, but real estate pros feel that more deals would take place once the NFL team gets closer to game day.

However, just because the Raiders are coming to Allegiant Stadium does not mean that the area is a safe bet for developers. Cushman & Wakefield broker Travis Noack, an industrial-property specialist, has been quoted as saying that a lot of landlords were not ready to risk “leaving any money on the table”. 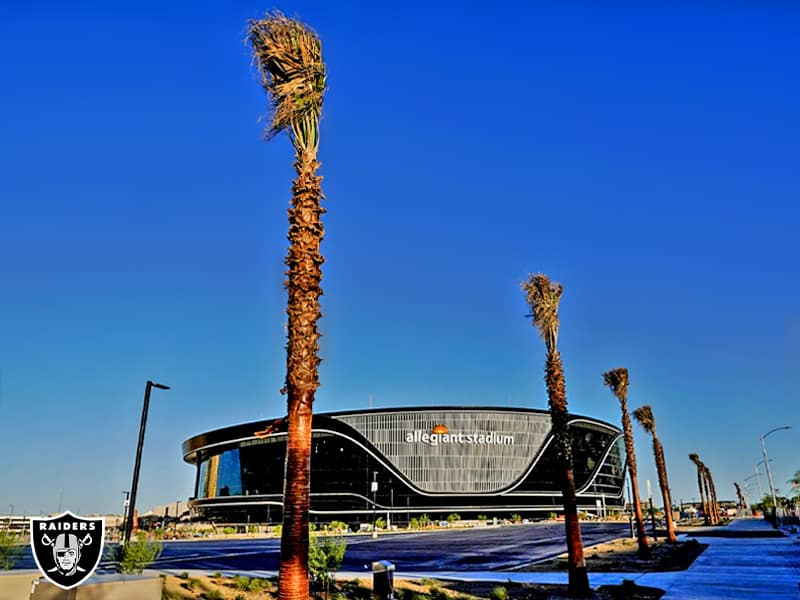