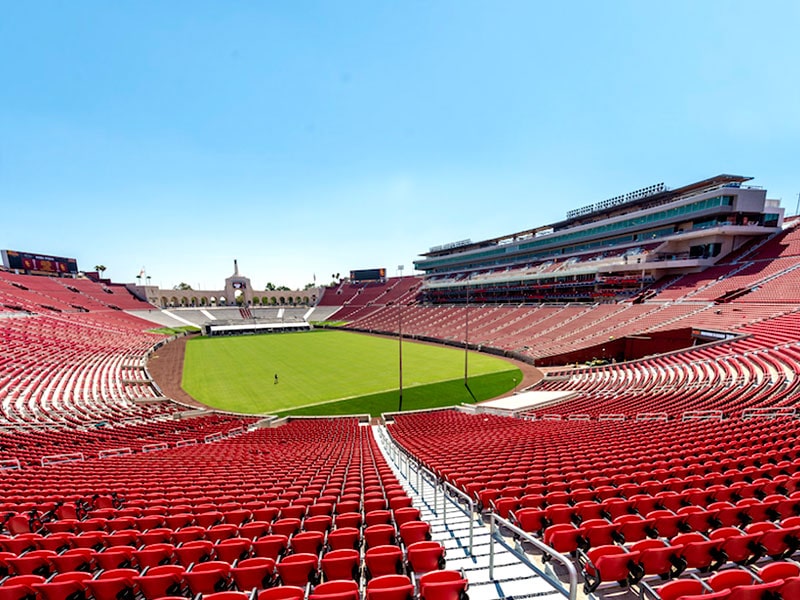 The restoration work of the United Airlines Field at the Los Angeles Memorial Coliseum is complete. The entire renovation work expense stands at $315 million.

The restoration work has been done without tampering with the pristine sheen of the public stadium. The famed facility approaches its second century of service.

The makeover work which began in January 2018 dropped the Coliseum’s capacity from 93,000 to 77,500. It has been made a world class facility ready to host USC and Rams football, as well as global events like the 2028 Olympics.

Each seat in the stadium has been replaced and the venue is now equipped with new suites, loge boxes, club seats, a concourse and a press box. Few sections now boast of wider seats, more leg room and extra aisles.

A new seven-story Scholarship Club Tower has come up on the stadium’s south side. The rooftop 1923 club has been named so keeping in sync with the year the Coliseum opened.

The Wi-Fi, electrical and plumbing systems have all been updated. Taxpayers’ money was not used in the refurbishment work and it was entirely funded by USC, United Airlines and private donors.

“We will welcome the world in 2028 for the Olympics. We believe the renovated Coliseum will be the centerpiece of the Exposition Park renaissance which is taking place around us today, and many generations to follow,” USC Athletics Department CEO Steve Lopes remarked.

Memorial Coliseum was built in 1923 and commissioned as a memorial to veterans who fought and died in World War I. USC has controlled it since 2013. 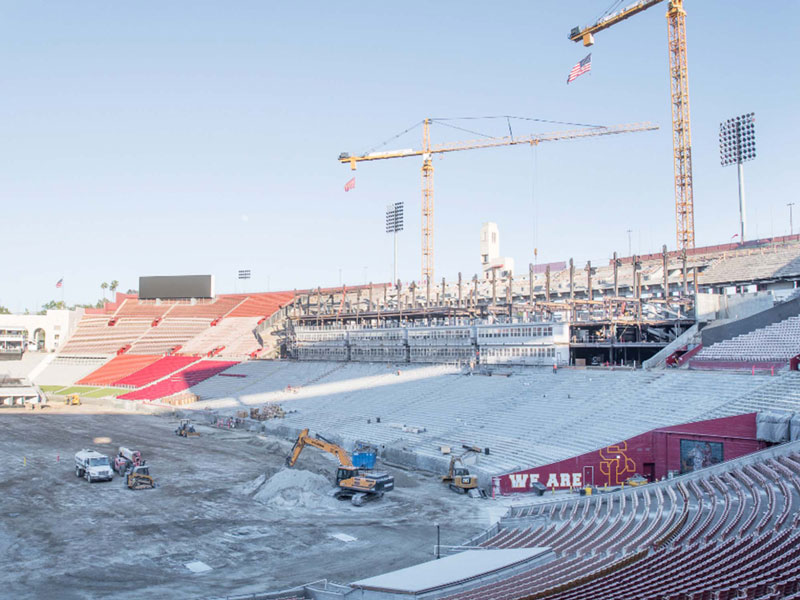