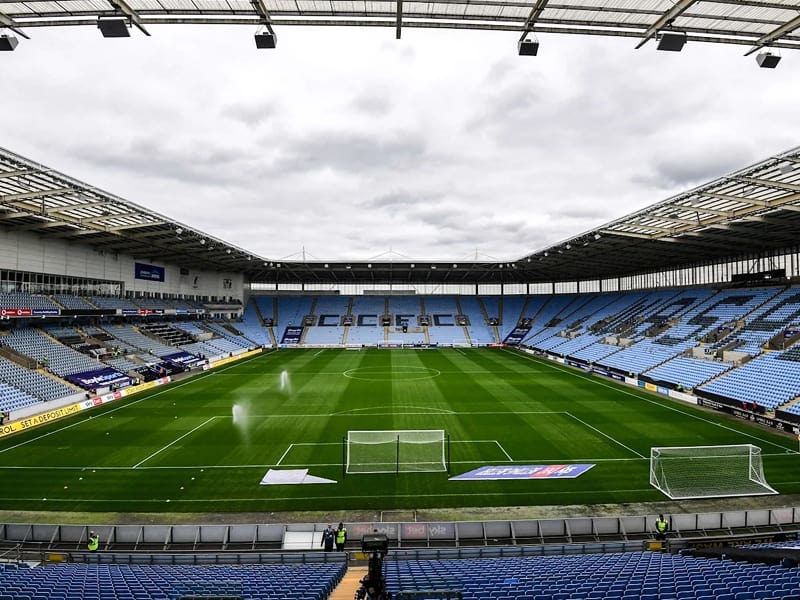 Bondholders owed £35m by the Wasps Rugby Football Club (UK) have been asked for more money as the threat of liquidation looms over the Coventry Building Society Arena stadium business.

‘BBC Sport’ stated that a letter from bondholder trustee, US Bank Trustees Limited, to bondholders said the funding was needed to continue to market the stadium to potential investors or new owners.

The Wasps Rugby Football Club is a professional rugby union team currently in administration based in Coventry, England. They most recently played in Premiership Rugby, England’s top division of rugby.

The 40,000-capacity Coventry Building Society Arena (often shortened to the CBS Arena or just simply Coventry Arena, and formerly known as the Ricoh Arena) is a complex in Coventry, England, UK. It includes a 32,609-seater stadium which is home to owners, rugby club Wasps, also known as home to the football team, Championship club Coventry City F.C. along with facilities which include a 6,000 square meters (65,000 sq ft) exhibition hall, a hotel and a casino.

That resulted in all the players and coaching staff at the rugby club being released from their contracts as administrators FRP was appointed on October 17th.

But the companies which make up the stadium business – Arena Coventry Limited and Arena Coventry (2006) – are not yet in administration and continue to operate, with Championship football club Coventry City continuing to play their home games at the CBS Arena.

The letter to bondholders read, “In the absence of receipt of additional funding in short order, it may not be possible to continue marketing the assets which form part of the security. In such event, the statutory purpose of administration may not be capable of being achieved and the Directors of Arena Coventry Limited and/or Arena Coventry (2006) Limited may have no choice other than to apply to court for an order placing ACL and/or ACL2006 into compulsory liquidation.”

The letter also said any additional funding supplied would not receive priority when it comes to repayment over existing bondholder debts – which were originally due to be repaid in May. Another interest payment of around £1m is also due next month.

The stadium companies have until Monday (October 31st) to secure funding, or a new buyer, for the stadium or they too could enter administration.

But an application could be made to the Insolvency Court for another extension to that deadline if they can show new funding, or a takeover deal, is close to being agreed. 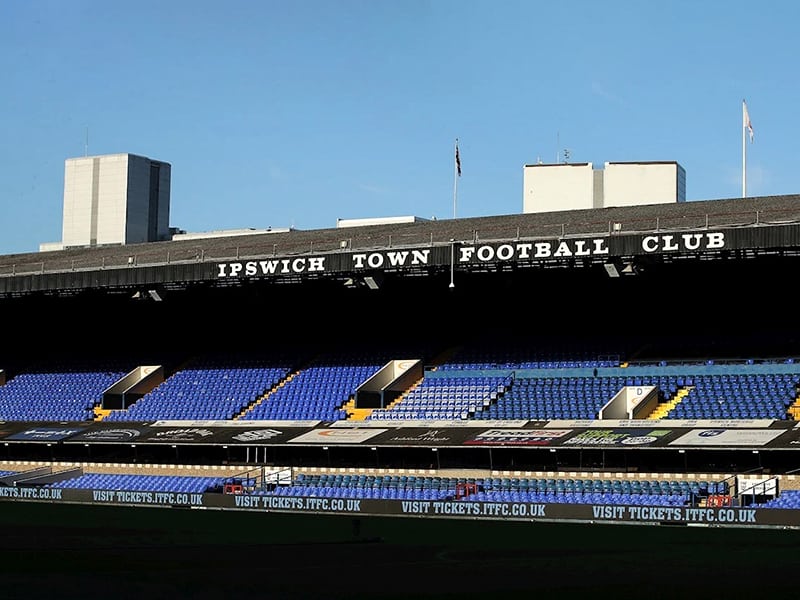 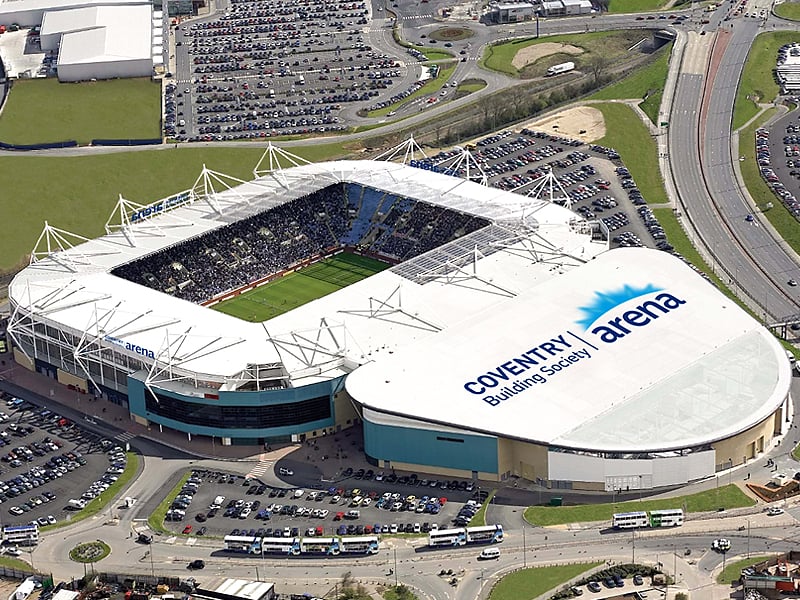