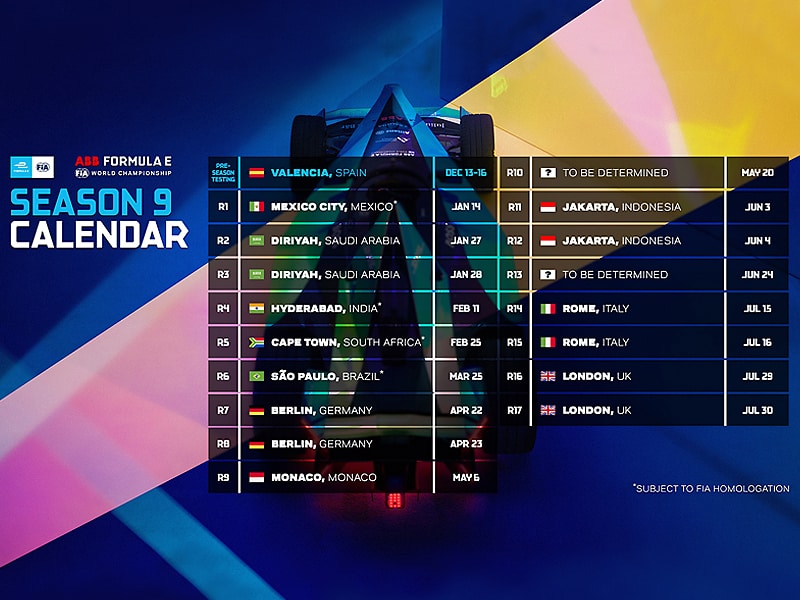 Formula E, officially the ABB FIA Formula E World Championship, is a single-seater motorsport championship for electric cars. The series was conceived in 2011 in Paris by FIA President Jean Todt and Spanish businessman Alejandro Agag, who is also the current Chairman of Formula E Holdings.

‘Formula E’ further stated that in further updates to the provisional Season 9 calendar, Berlin (Germany) will now host a double-header race weekend on April 22nd and 23rd while the two races previously announced for Seoul have been removed from the calendar. Locations for Rounds 10 and 13 in the 17-race season are being finalized and will be announced at a later date.

Exulted Alberto Longo, Co-Founder and Chief Championship Officer, Formula E, “We are excited to announce Cape Town as a new destination for our series in Season 9. Our local partners are working incredibly hard to bring an ABB FIA Formula E World Championship race to the City and we cannot wait to see the futuristic Gen3 race cars competing against the iconic natural backdrop of the Table Mountain. Renovation work at the 69,950-capacity Olympic Stadium in Seoul, the venue for our first races in South Korea earlier this year, means we cannot return to the same location next season as originally planned and so we are exploring other options in South Korea to replace this venue. We are also in active discussions with more world Cities and venues to host an event on the other date without a confirmed location.” 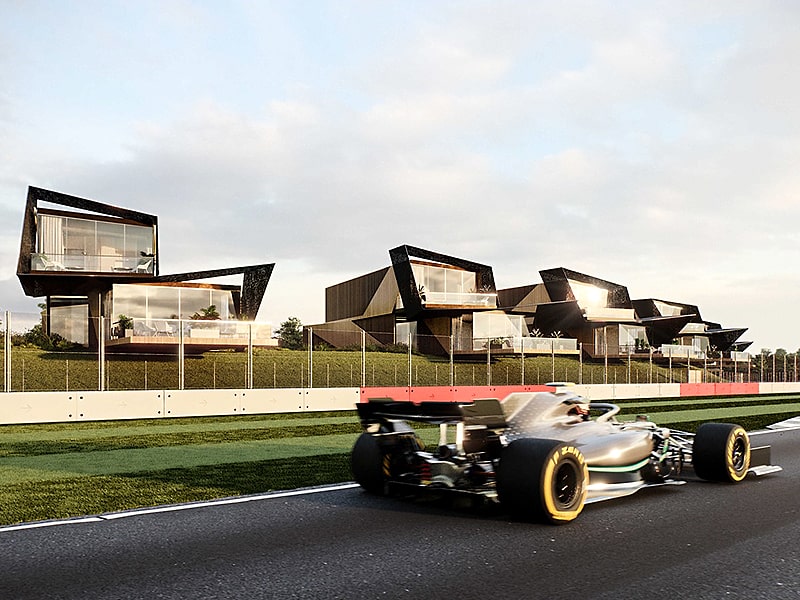 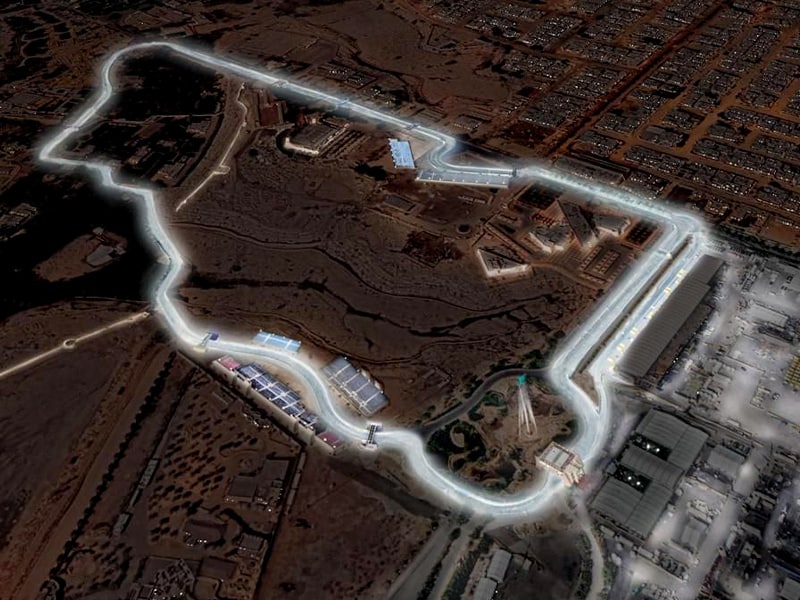