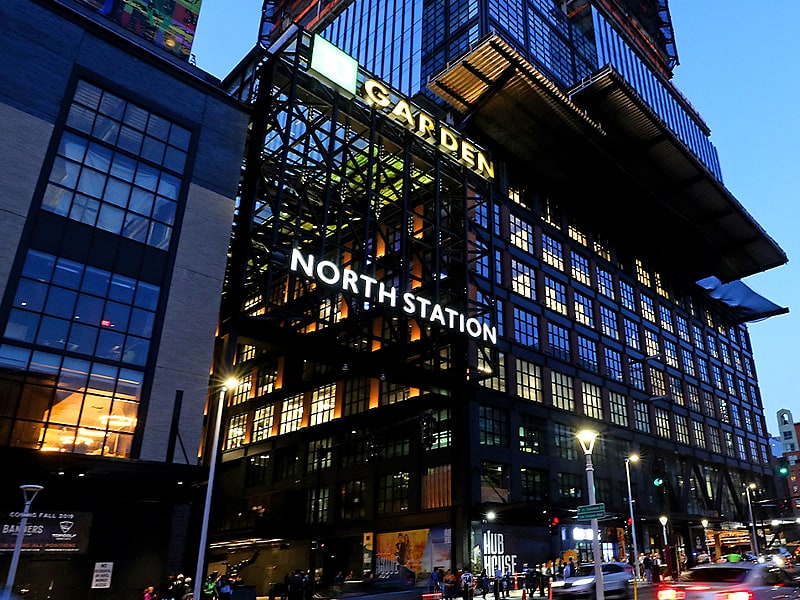 ‘NEWS CENTER MAINE’ stated that TD Bank and the building’s owner, Delaware North, announced a 20-year extension for the arena naming rights on January 12th. The agreement, which began in 2005, was set to expire in 2025.

The Boston Celtics are an American professional basketball team based in Boston, US. The Celtics compete in the National Basketball Association (NBA) as a member of the league’s Eastern Conference Atlantic Division.

The Boston Bruins are a professional ice hockey team based in Boston, US. The Bruins compete in the National Hockey League (NHL) as a member of the Atlantic Division in the Eastern Conference.

The 19,580-capacity TD Garden is a multipurpose arena in Boston, Massachusetts, US. It is named after its sponsor, TD Bank, a subsidiary of the Toronto-Dominion Bank of Toronto, Ontario. It opened in 1995 as a replacement for the original Boston Garden and has been known as FleetCenter and TD Banknorth Garden. The arena serves as the home ground of both the Boston Celtics and Boston Bruins.

The bank and its subsidiaries are commonly known as simply TD and trading under the name Toronto-Dominion Bank.

Delaware North is a global food service and hospitality company headquartered in Buffalo, New York, US. The company also operates in the lodging, sporting, airport, gambling, and entertainment industries. The company employs over 55,000 people worldwide and has over $3.2 billion in annual revenues.

‘NEWS CENTER MAINE’ further stated that the bank will also be featured on the Bruins’ helmets through the 2044-2045 NHL seasons.