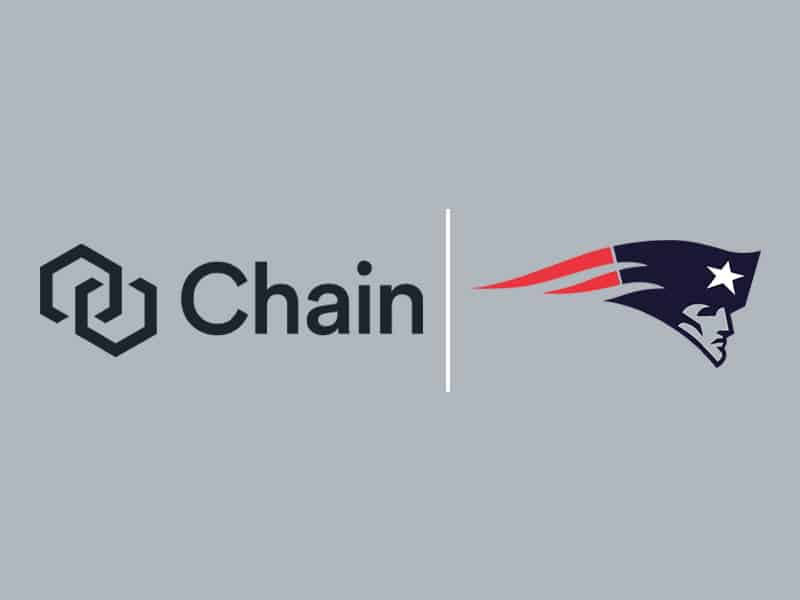 Chain is a blockchain infrastructure solution company that has been on a mission to enable a smarter and more connected economy since 2014. Chain offers builders in the Web3 industry services help streamline the process of developing and maintaining their blockchain infrastructures. Chain implements the software as a service (SaaS) model for its products that addresses the complexities of overall blockchain management.

Chain offers a variety of products such as Ledger, Cloud and non-fungible tokens (NFTs) as a service. Companies who choose to utilize Chain’s services will be able to free up resources for developers and cut costs so that clients can focus on their own products and customer experience.

The New England Patriots are a professional American football team based in the Greater Boston area, US. They compete in the National Football League (NFL) as a member club of the league’s American Football Conference East division.

The New England Revolution is an American professional soccer club based in the Greater Boston area that competes in Major League Soccer (MLS) in the Eastern Conference of the league. It is one of the 10 charter clubs of MLS, having competed in the league since its inaugural season.

The 65,878-capacity Gillette Stadium is a multipurpose stadium located in the town of Foxborough, Massachusetts, which is 22 miles Southwest of downtown Boston, US. It serves as the home stadium and administrative offices for both the New England Patriots of the National Football League and the New England Revolution of Major League Soccer.

The Patriot Place is an open-air shopping center owned by the Kraft Group built around Gillette Stadium, the home of the New England Patriots and New England Revolution. It is located in Foxborough, Massachusetts, US. The first phase opened in Fall 2007, which included the construction of a small strip mall.

Stated Murray Kohl, Vice-President of Sales for Kraft Sports + Entertainment, “The Patriots and Revolution, along with our tech partners, have always strived to be leaders in innovation. From being the first pro sports team with a website and creating the first nightly Internet show, to having the longest continuously running podcast in the world, we’ve embraced the opportunities that advances in technology have presented for us and our fans. Together with Chain, we’ll look to innovate that same way with their cutting-edge blockchain technology. Our fans will be able to connect with the Patriots and Revolution in ways never before possible.”

Countless businesses have identified the need to adapt from Web2 to Web 3. Chain will assist Gillette Stadium in weaving compelling, one-of-a-kind experiences into this new world. While Gillette Stadium is already a world-class physical venue, the Chain partnership will bring to light the revolutionary possibilities that exist in merging the physical with the digital to redefine a best-in-class fan experience.” 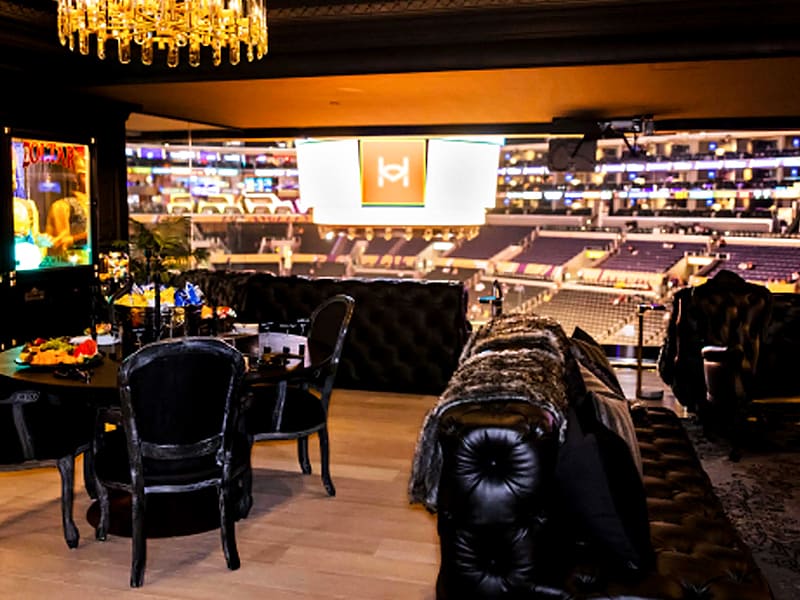 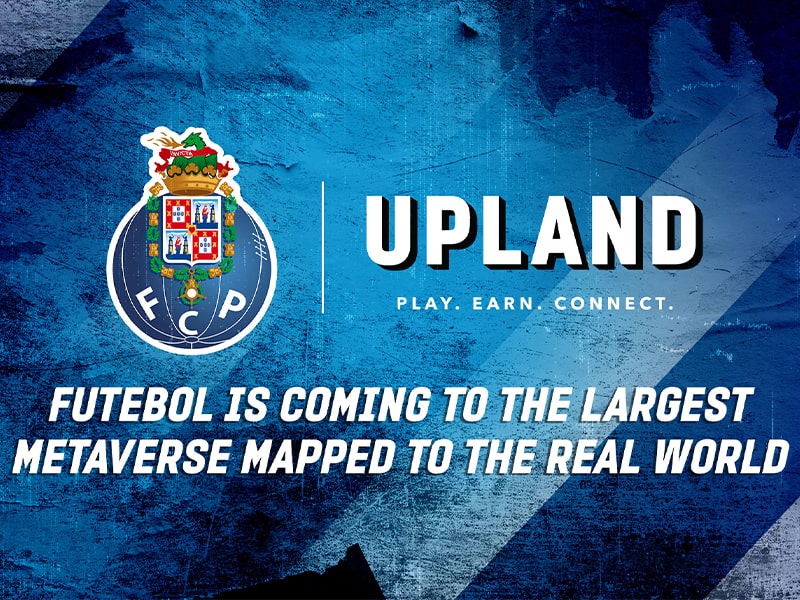