China will host the 2022 Asian Games in 2023, organizers said recently after postponing the event in Hangzhou because of COVID-19 which still has the country in its fatal grip.

‘Deccan Herald’ stated that the Games will now be held in Hangzhou from September 23rd to October 8th, 2023, the Olympic Council of Asia (OCA) informed. The event was originally scheduled to be held in September this year, but organizers in May postponed it as China tried to stamp out a large COVID resurgence in several parts of the country.

Hangzhou lies less than 200 kilometers (120 miles) from the country’s biggest City Shanghai, which endured months-long lockdown earlier this year as part of the ruling Communist Party’s zero-tolerance approach to the virus.

The Olympic Council of Asia (OCA) is a governing body of sports in Asia, currently with 45-member National Olympic Committees. The current Acting President is Raja Randhir Singh, substituting Sheikh Ahmad Al Fahad Al Sabah. The headquarters of the OCA is in Kuwait City, Kuwait.

The OCA said that the new dates were chosen to avoid “conflict with other major international sporting events”.

The Asian Games typically attract over 10,000 athletes from across the region.

‘Deccan Herald’ further stated that China is the last major economy committed to stamping out domestic spread of the virus through harsh lockdowns, mass testing and strict controls on international travel. But that has hurt the country’s international sporting ambitions, the most populous nation canceling or postponing almost all events since the start of the pandemic, with the exception of this year’s Winter Olympics in Beijing.

The World University Games, scheduled to begin in June in Chengdu and already delayed from last year, have also been postponed again, until 2023. 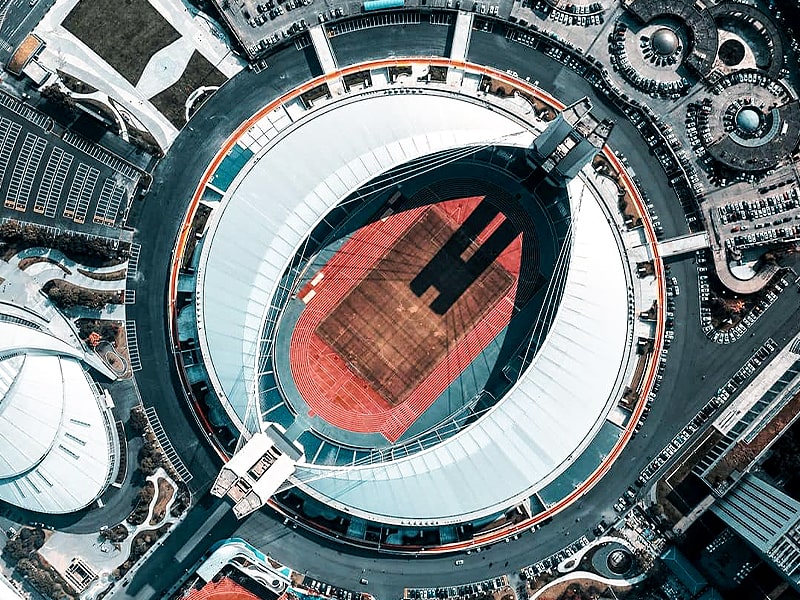