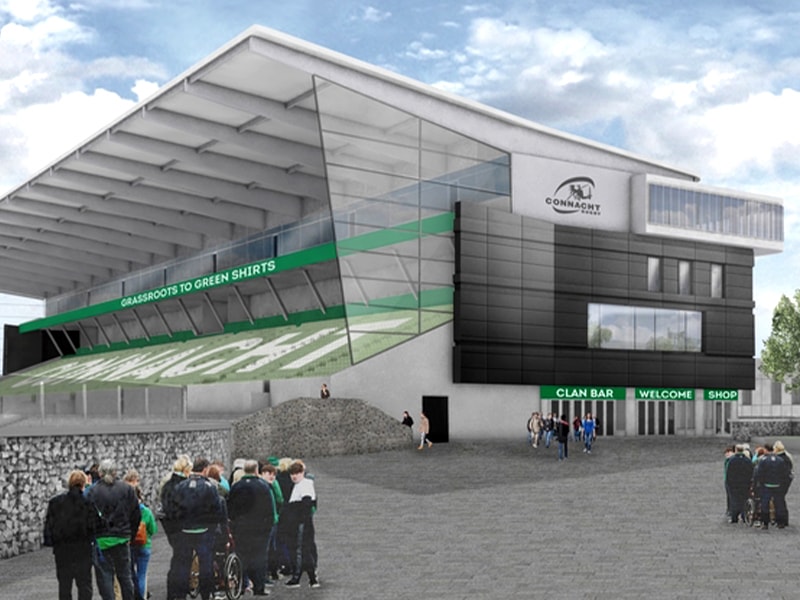 The Irish Government has decided to pump in a total of €20m to redecorate the multipurpose Connacht Rugby Stadium’s sportsground in Galway, Ireland.

The €10m which has been allotted under the Large Scale Sports Infrastructure (LSSIF) has been topped up with a further €10m commitment. This was announced by the Government Chief Whip, Sean Kyne T.D.

Kyne explained that the Government has decided to infuse additional €10m taking into consideration “the economic significance of the Sportsground redevelopment to the wider West of Ireland region”.

He added, “The investment is fully aligned with Project 2040, the National Development Plan and the Government’s commitment to balanced regional development.”

Connacht Rugby is the professional provincial rugby team from the island of Ireland. Its CEO, Willie Ruane, commented on the historic investment, “There is huge excitement in Connacht Rugby and throughout the province at the announcement that €20m in State funding is being allocated to the redevelopment of the Sportsground.”

He further stated, “I want to fully acknowledge the very significant support we have received from A Taoiseach Leo Varadkar. Mr Varadkar personally visited the Sportsground last year to receive a briefing on our plans and the strategic importance of the project to the wider regional economy. I would also like to express our sincere gratitude to Government Chief Whip Sean Kyne for the support he has shown throughout the project and in ultimately delivering the additional funding to make this project a reality.”

Connacht Rugby’s successful application for funding under the LSSIF was green lighted by members of all political parties.

Ruane remarked on the LSSIF application process, “We have always said that our vision is to ensure that the province has a fit for purpose stadium and training center which future generations of sports stars, supporters and all the people of the West of Ireland can be immensely proud of. These facilities will also be available to the Special Olympics and the Community Games members, who gave priority status in support of our application.”

He continued, “The allocation of State funding is critical to the Sportsground’s redevelopment and today’s announcement means that we can now immediately move forward with complete certainty towards delivering this transformational project.”

The development which will be completed in phases will require €30m to be implemented in total which will entail not only a full revamp of the facility, but also a multi-use indoor High Performance Training Center. An independent economic appraisal was made on the project by economist Dr Kevin Hannigan of KHSK Economic Consultants who found through a cost benefit analysis that the project will yield a net benefit of 53 percent.

In May 2019, full planning permission for the overhaul work of the facility was granted. The redevelopment of the arena is much-needed.

The announcement was made to coincide with the visit of Irish Fine Gael politician An Taoiseach Leo Varadkar to the home of Connacht Rugby, where he met rugby union coach Andy Friend’s squad and was introduced to 200 school children from Scoil Chaitríona NS, Renmore in Ireland.

The €30 million project will see the venue being redeveloped into a 12,000-capacity facility. The greyhound track will remain.

“There has been huge momentum behind the project since we announced last October, and we now have the final granting of planning permission,” Ruane exulted.

“With 130 people employed throughout the province by Connacht Rugby we are extremely proud of the annual contribution of €34.4m we are making to the regional economy,” he said.

“We have €10m in private funding to bring to the table through a mixture of Connacht Rugby funds and an approved bank credit facility. The project is now shovel ready and the remaining €20m State investment is critical to its delivery.”

Connacht Rugby is the jewel in the crown of Galway and the West. It can be credited for making the city vibrant, especially on European match nights. The team is like like a phoenix which has risen from the ashes. 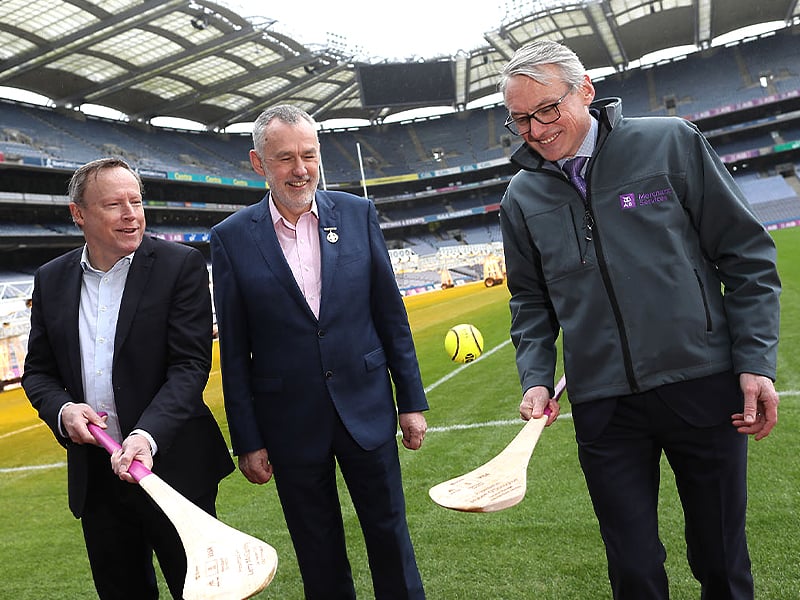 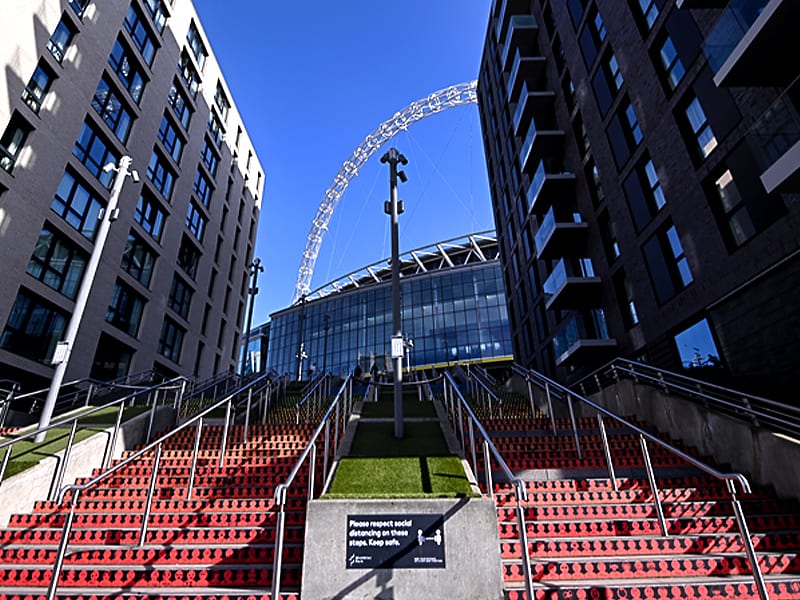 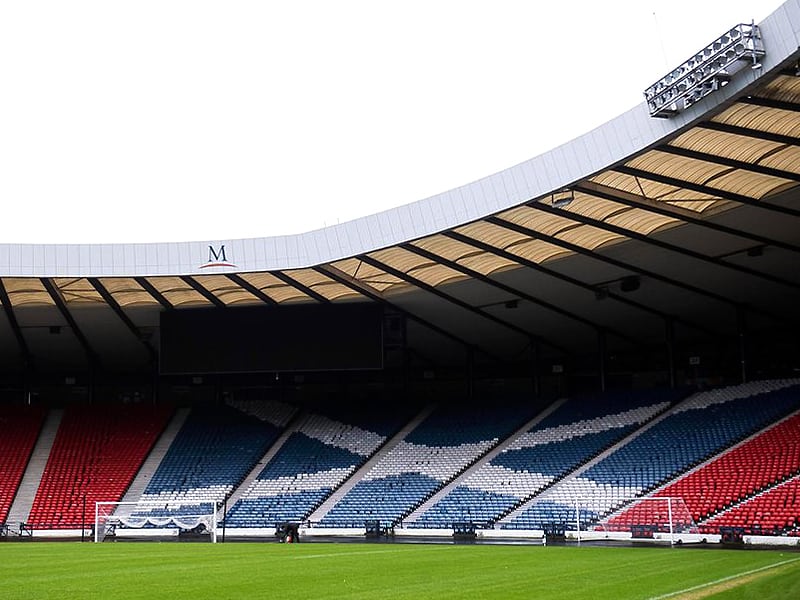