Fans to the rescue of AFC Wimbledon 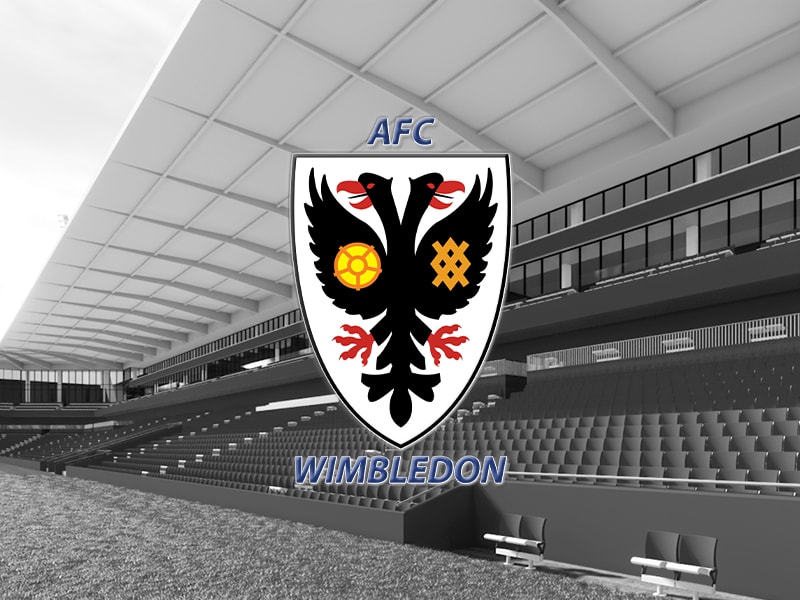 The cash-strapped English professional football club AFC Wimbledon in London has inked a Letter of Intent (LOI) with Buckingham (a town in north Buckinghamshire, England) to move ahead with the next phase of works for their 9,000-seat New Plough Lane Stadium.

This follows a series of meetings and discussions held in December 2019. It will take the club until February to progress with work on the development. Further to this, the London Borough of Merton has given its assent to a new S96A planning application which will help to keep construction work on track.

AFC Wimbledon has entered an exciting and crucial phase with the Plough Lane stadium construction well underway and the club and fan base working in cohesion to find ways and means to fund the stadium’s completion.

The club has also made strides towards the launch of a Fans Bond – thanks to the initiative of a group of supporters who have walked the extra mile for this great initiative off the ground. Such gestures would go a long way in helping the club to bridge the gap in stadium funding which would enable the facility to get rolling.

The club authorities are also working through the sweat of their brow on external debt opportunities. They are pulling out all stops to bring the stadium work to fruition. AFC Wimbledon is confident that the Fans Bond will come to their rescue.

The club has no news on negotiations with external investors. The survey on members’ attitudes to external investment will be delayed while their focus will remain on the Plough Lane Bond.

As the club is staring at a bleak future due to paucity of funds, an anonymous donor recently contributed £3,000 to the Dons Trust recently. Dons Trust owns 75 percent of the club and is the governing body as well.

If money flows in, the stadium construction work will be completed as the governing body desires – income-generating conference and banqueting facilities, an additional 5,000 covered seats through semi-permanent stands and the fans’ zone which will be the pièce de résistance. 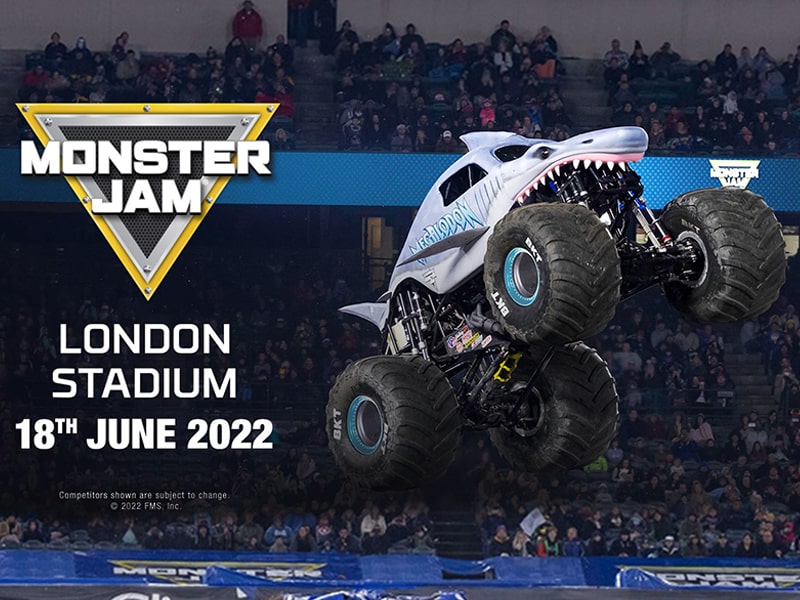