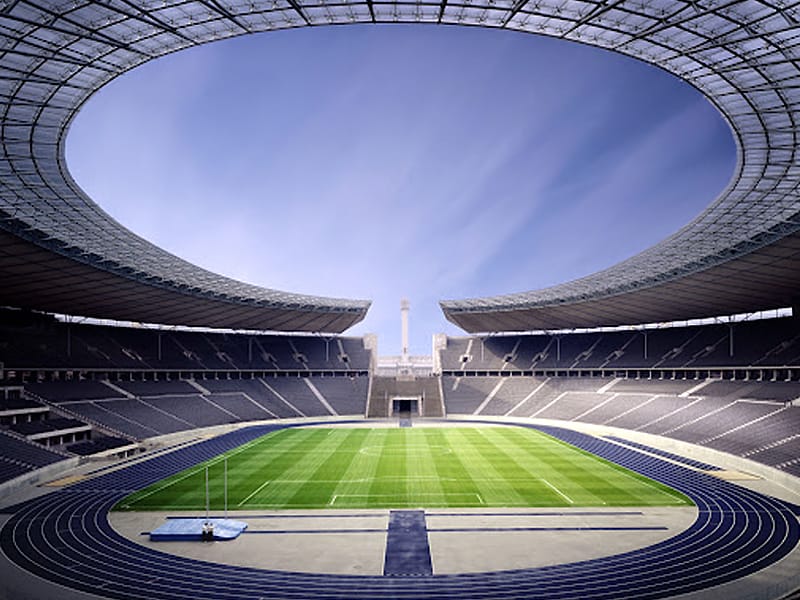 Extreme Networks, Inc., a cloud-driven networking company, announced on August 24th that it has been selected as the official Wi-Fi solutions provider for the historic Olympiastadion Berlin in Germany. Together with long-standing partner PKN Datenkommunikations GmbH (PKN), and in preparation for the 2024 European Football Championship (Euro 2024), Extreme will deploy a high-performance Wi-Fi 6 network that meets the Union of European Football Associations’ (UEFA) stringent venue and networking infrastructure requirements.

The ‘PR Newswire’ stated that Olympiastadion Berlin, part of the Berlin Olympic Park, was opened on August 1st, 1936. It is one of the largest stadiums in Germany for international football matches and one of the world’s most prestigious and versatile venues for sporting and entertainment events. This will be the first and largest public Wi-Fi 6 deployment in a European stadium, allowing the venue to meet the most demanding connectivity requirements of spectators, staff, and media attending football tournaments, concerts and international sporting events for years to come. It will also support mission-critical operations and back-of-house systems.

The ‘PR Newswire’ further stated that Extreme Networks, Inc. creates effortless networking experiences that enable everybody to advance. They push the boundaries of technology leveraging the powers of machine learning, artificial intelligence (AI), analytics, and automation. Over 50,000 customers globally trust its end-to-end, cloud-driven networking solutions and rely on its top-rated services and support to accelerate their digital transformation efforts and deliver progress like never before.

The 74,475-capacity Olympiastadion Berlin is the home of Bundesliga club Hertha BSC. It has been the annual venue for the DFB Cup finals since 1985, and the DFB Cup women’s teams also played their final here up to and including 2009. In recent years, the Olympiastadion Berlin hosted the 18th FIFA World Cup™ 2006, the 12th IAAF World Championships in Athletics Berlin 2009, the opening game of the 6th FIFA Women’s World Cup™ 2011 and the Union of European Football Associations (UEFA) Champions League Final 2015.

Since its reopening in August 2004 around 300,000 visitors annually, from all over the world, flock to the Olympiastadion Berlin on non-event days, turning the five-star stadium into one of Berlin’s top attractions. Visitors can decide whether they want to discover the area on their own or with a knowledgeable tour guide that takes them on the traces of German sports and architectural history in the Olympiastadion Berlin and the Olympiapark Berlin.

Timo Rohwedder, CEO, Olympiastadion Berlin GmbH, put in, “Key requirements for state-of-the-art venues like ours are reliable, fast, and secure wireless network connectivity for tens of thousands of simultaneous users. Extreme has an outstanding pedigree when it comes to solutions and services that deliver safe, high-quality, connected in-venue experiences, and they fully meet our high expectations. With our new, high-density Wi-Fi 6 network, we can introduce new advanced technologies, such as touchless and cashless payment systems, and are set to continue welcoming some of the biggest names in sport and entertainment to our venue while offering visitors an incredible experience all around.”

Ed Meyercord, President and Chief Executive Officer, Extreme Networks, had this to say, “Our networking solutions provide the foundation for incredible fan experiences in stadiums all around the world. Olympiastadion Berlin is an iconic venue and will benefit from a state-of-the-art Wi-Fi 6 network that enriches the fan experience while being simple to manage, operate, and scale. We are honored to have been chosen as Olympiastadion Berlin’s official Wi-Fi solutions provider and are excited to help the venue elevate the digital experience at live entertainment and sporting events.” 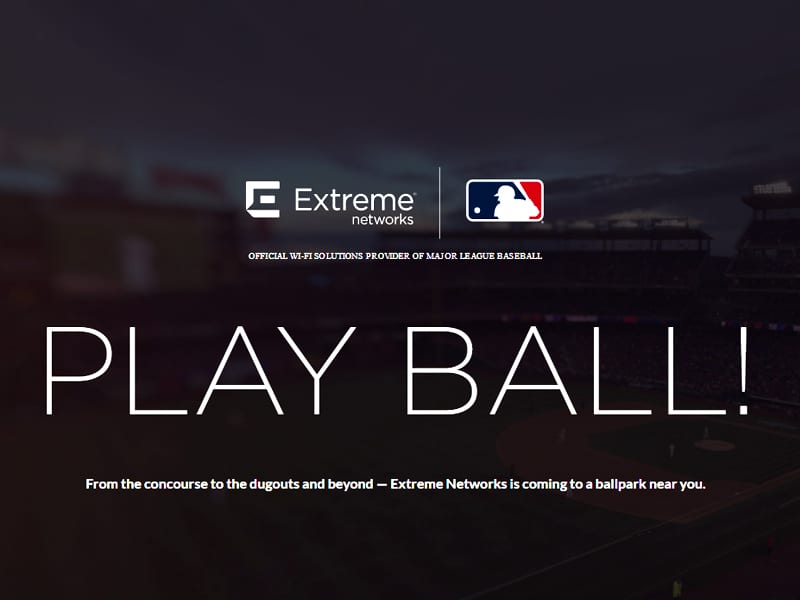 Fans to have a ‘ball’ in MLB ballparks 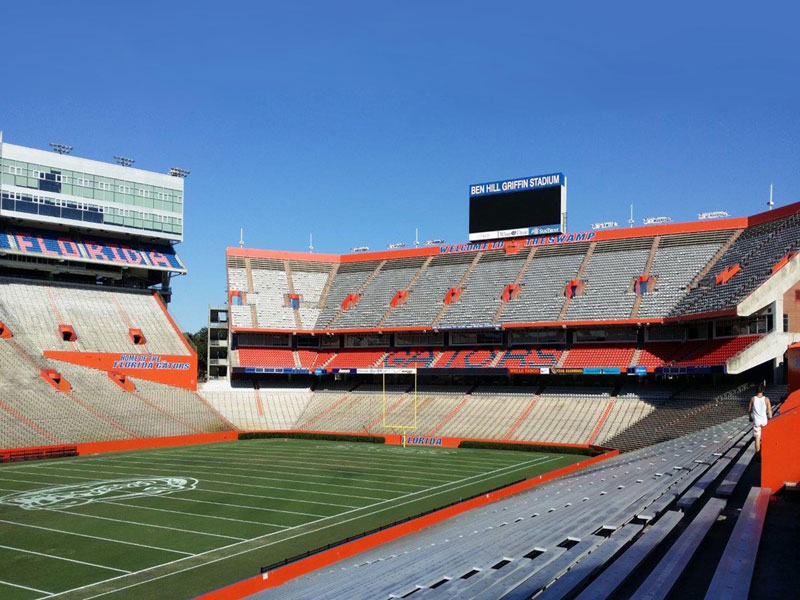