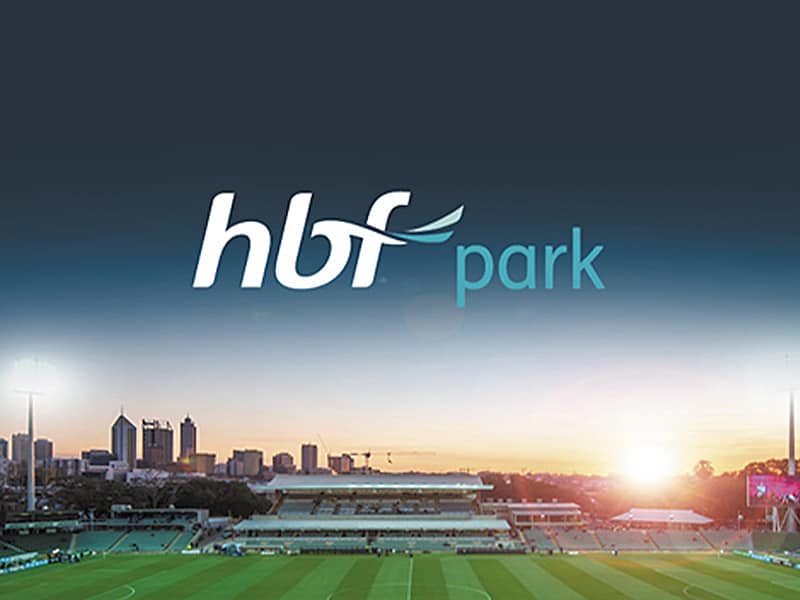 Works have commenced on Western Australia’s (WA) $32.5 million State Football Centre being built in Queens Park in the City of Canning and set for completion in 2023, in time for it to be used as a training facility for the 2023 FIFA Women’s World Cup™ to be hosted by Australia and New Zealand. The Western Australian Government has also announced that the 20,500-capacity HBF Park in Perth (Australia) will receive a $35 million upgrade in preparation for the 2023 FIFA Women’s World Cup™, following the commencement of works for the State Football Centre.

The State Football Centre is being jointly funded by the State and Commonwealth Governments, with each contributing $16.25 million to its development at the Queens Park Open Space.

The ‘Australasian Leisure Management’ stated that the Australian and State Governments have contributed $16.25 million each in funding to the State Football Centre training facilities, including two pitches to support junior and high-performance development and grassroots community football programs. The facility will also include administration accommodation for Football West.

The ‘Australasian Leisure Management’ further stated that the new Western Australia’s new State Football Centre at Queens Park will deliver permanent seating for 700 spectators, with the ability to expand its capacity to 2,000 spectators through temporary seating for larger events.

Buti added, “Football has enjoyed a meteoric rise in popularity in recent years as young Western Australians participate in record numbers across our communities. The creation of such a facility will ensure Western Australia is well-placed to nurture the future stars of the world game, right here in Western Australia. As an integrated facility it will be a home for Football West’s day-to-day administration and include training facilities and playing fields to support grassroots, community and high performance football programs.”

He further observed, “The design and footprint of the facility will also enable future expansion to meet the growth requirements of the sport.”

International and A-League football matches will continue to be held at HBF Park or the 65,000-capacity Optus Stadium in Perth.

Premier McGowan announced that HBF Park will receive a $35 million upgrade in preparation for the 2023 Women’s World Cup, following the commencement of works for the State Football Centre in Queens Park. The historic Perth venue, which received a major redevelopment in 2012-2013, will host matches as part of the tournament in two years’ time, with the improvements bringing the stadium up to FIFA standards.

The upgrade will include new LED floodlighting to replace the existing halogen lights, upgrading the pitch through removal, leveling and turf replacement, new player races and bench areas, and upgrades to the existing power supply, including a new switch room.

The funding will also cover temporary infrastructure such as additional seating and facilities for players, media and patrons to cater for the World Cup.

Premier McGowan added, “This investment in HBF Park will provide some much-needed upgrades to our premier soccer and rugby venue, while also enabling further temporary fit-outs for the World Cup games.”

Football West Chairman Sherif Andrawes praised the Government’s commitment to football – “These are exciting times for our game, it is really pleasing to see this level of support from the State Government. Bringing the Women’s World Cup to Western Australia is enormous and will have such a positive impact on female football for future generations. This dovetails perfectly with the State Football Centre, which will play a major role in the growth of female football through our programs, exchange visits and investment.”

Football West Chief Executive James Curtis added, “The State Football Centre will support all players across Western Australia as they progress on the pathway. Hopefully, we can see future players like Sam Kerr come through and train at that facility and make their way to the Matildas (Australian women’s national soccer team also nicknamed the ‘Matildas’). When we look at the investment for HBF Park, we know that when the Women’s World Cup comes here in 2023 the experience for football fans across Western Australia will be something else. What it is all about is seeing some of the world’s best footballers come here to play in Perth, and we are looking forward to hosting them and having the community turn up and really get behind the sport.”

Added Curtis, “We know on the back of the Olympics, we know how popular women’s football is, and people are very excited for 2023 to happen.”

The 2019 Women’s World Cup in France, which consisted of 24 teams, attracted a TV audience of 1.1 billion with over a million supporters attending the 52 matches.

The 2023 tournament in Australia and New Zealand will be even bigger, expanding to 65 matches with 32 teams to compete in the biggest women’s sporting event in the world.