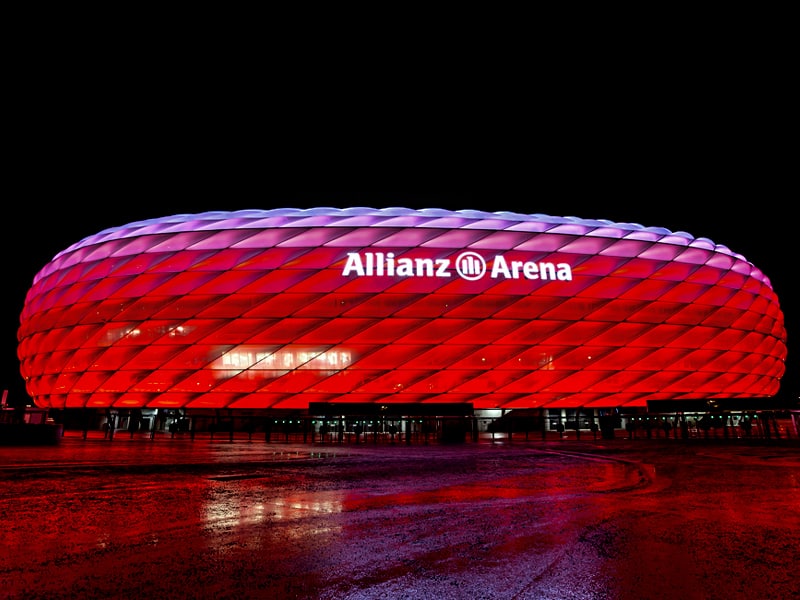 The German Football League (DFL) has laid down guidelines – it is a 41-page document – for the readmission of spectators to the stadia for the clubs in the 1st and 2nd Bundesliga. The DFL announced on Wednesday that they wanted to support the clubs in developing site-specific concepts.

At the top of the German football league system, the Bundesliga is Germany’s primary football competition. The Bundesliga comprises 18 teams and operates on a system of promotion and relegation with the 2. Bundesliga.

The DFL sent all 36 federal and second division clubs on Wednesday a guide on allowing spectators again into the stadium fold.

A DFL statement sent out read, “The guideline serves as an orientation for the basic structure of the concepts to be created and contains numerous aspects to be taken into account.”

The guidelines had been submitted to the Federal Ministry of Health for evaluation in advance. A ministry spokesman said in Berlin that the DFL concept takes “essential aspects of infection protection”.

The DFL referred to the specifications issued by the ministry, according to which the consistent compliance with the highest infection protection standards is a basic prerequisite to make football games with the public possible again. According to the DFL, even partial admission of viewers should always be dependent on regional infection events. In addition, the local concepts of the clubs will play a decisive role, which should be greenlighted by the local health authorities.

The Ministry of Department Head Jens Spahn (CDU) emphasized, “Among other things, it is important to reduce the number of spectators in order to keep the minimum distance of 1.50 meters safely, to avoid standing room, concepts for safe arrival and departure as well as ban on alcohol in the stadium.”

“Now, it is crucial that all clubs in the Bundesliga actually live this concept and tailor it to the respective stadium with the responsible authorities on site,” Spahn added.

Bundesliga club 1. FC Union Berlin has already declared that they want to play in a packed to capacity facility when the new season starts in September. All stadium visitors should be tested for the fatal coronavirus beforehand. The German Football Association also hopes to be able to fill the arenas again after conducting extensive nationwide coronavirus tests.

“Whether there will be a uniform procedure for all clubs in the Bundesliga and 2. Bundesliga for certain points, such as ticket contingents for guest clubs, should be discussed early in the course of an extraordinary general meeting of the DFL,” the DFL statement added.

The title of the 41-page document is – ‘Basics and Guidelines for the Creation of Concepts for the Readmission of Stadium Visitors’.

No instruction, only recommendation! Each club should develop its own concept, which must be approved by the local Health Department. There is no nationwide regulation.

An important point in the DFL guidelines: Orientation to the pandemic development. If there are more than 35 new cases per 100,000 inhabitants at the club location and the neighboring counties, spectator admission will not be allowed. If the pandemic level is low (fewer than five new sufferers), a gradual return to normal operation is possible.

Essential points of the club concepts to be submitted: The capacity determination, a plan for the implementation of the ticketing, mobility or arrival and departure concept, organization and cleaning concept.

The DFL guide also includes various seat models. For example, if the occupancy rate is 33.3 percent, 32 seats would be available in a grandstand with 96 seats. There are also two additional seat models (44.4 percent and 50 percent), as well as a standing room model (12.5 percent).

Checking temperatures, such as those planned by Union Berlin, do not form part of the guidelines. Personalized tickets (address, telephone number) and the use of the corona warning app has been recommended.

Another recommendation made by DFL to the clubs: Fan representatives should be involved in the concept creation at an early stage and a transparent lottery procedure should be communicated. 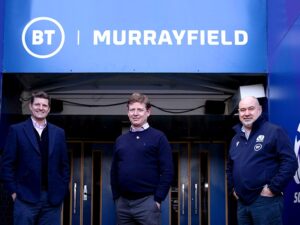