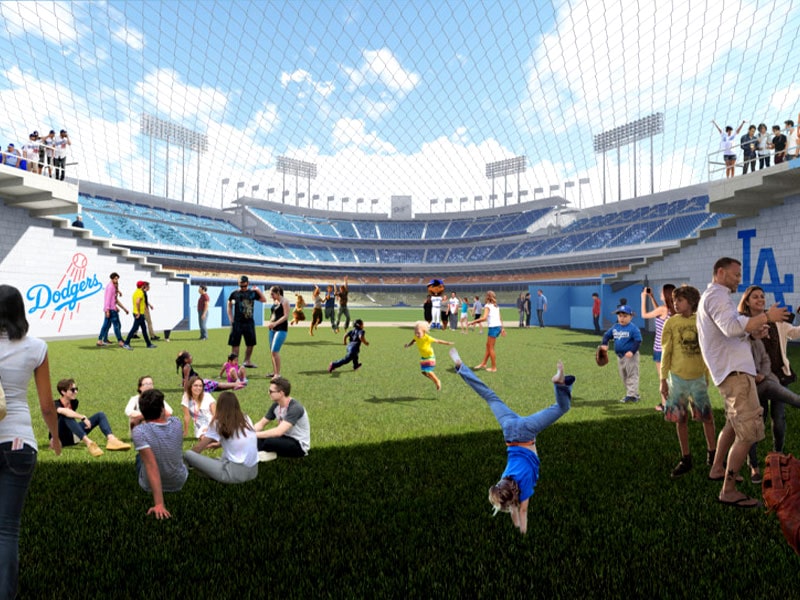 The Los Angeles Dodgers recently unveiled plans for a $100-million renovation to Dodger Stadium that includes a new center-field plaza, elevators and bridges connecting the outfield pavilions to the main stadium, and a new sound system, Reuters news agency reported.

“People will be able to do a 360-degree walk around the stadium for the first time,” team president and chief executive Stan Kasten told the Los Angeles Times. “The original design of the stadium was for fans to drive up to their gate, go to their seats and go home.”

The new plaza outside center field will include food establishments, a beer garden, two sports bars, a children’s play area and a venue for live music. The Jackie Robinson statue will be relocated there from the left-field reserve plaza, with a new statue of legendary left-hander Sandy Koufax to be unveiled next year, Reuters reported.

“We’re finally going to have a front door with this entertainment plaza we’re building below and beyond the pavilions,” Kasten said. “It’s going to act like a two-acre tailgating area pre- and postgame.”

The upgrades and improvements are expected to be completed prior to the 2020 season. The 57-year-old facility will host next July’s All-Star Game for the first time since 1980. “We’re just using that game as an opportunity to make the ballpark shine,” Kasten told the newspaper. “This just seemed like the perfect time.”

Dodger Stadium opened its doors in 1962. Chicago’s Wrigley Field, built in 1914, is the NL’s oldest ballpark. 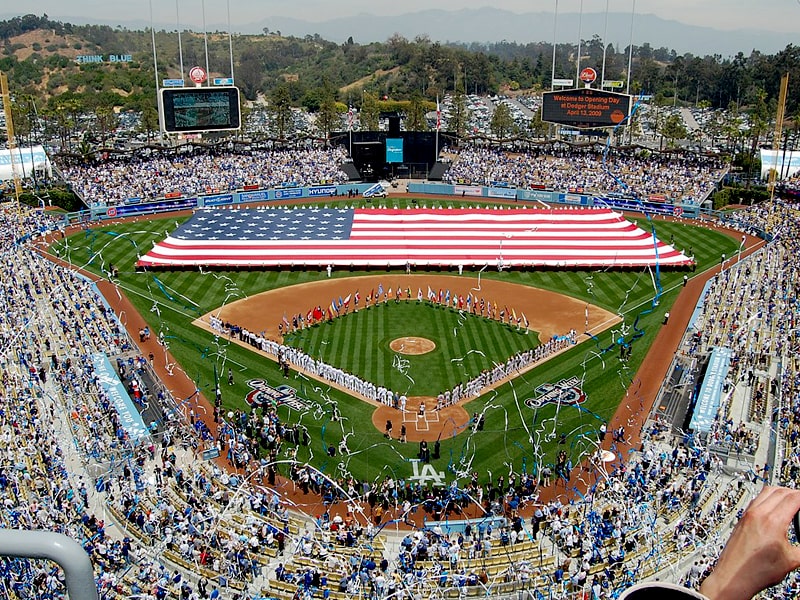 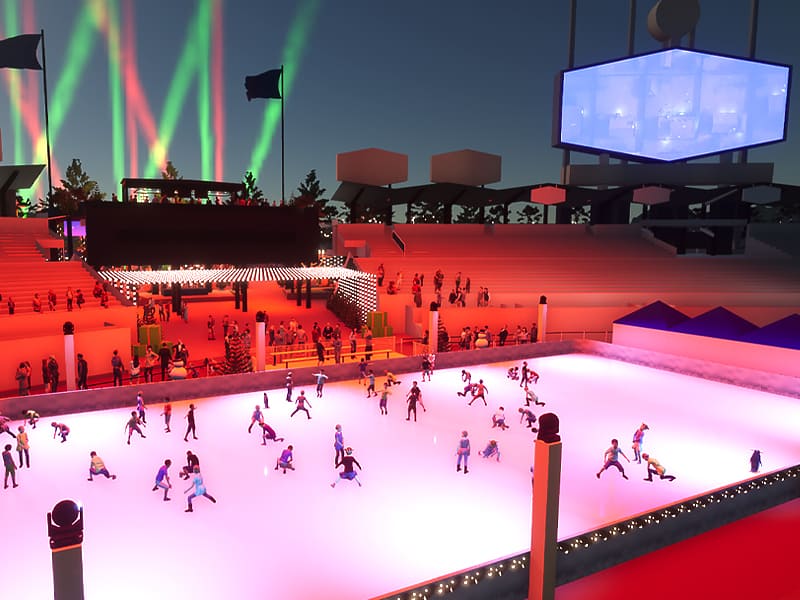 Let your hair down at Dodger Stadium event 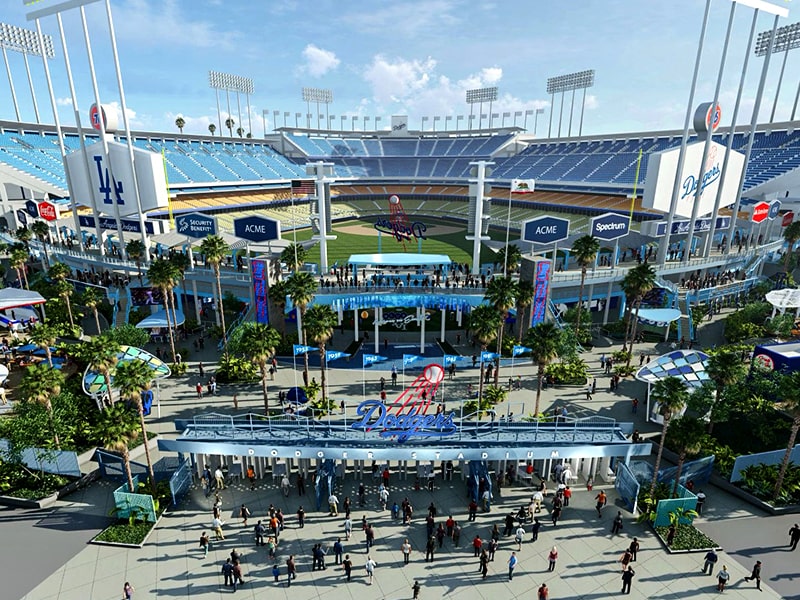