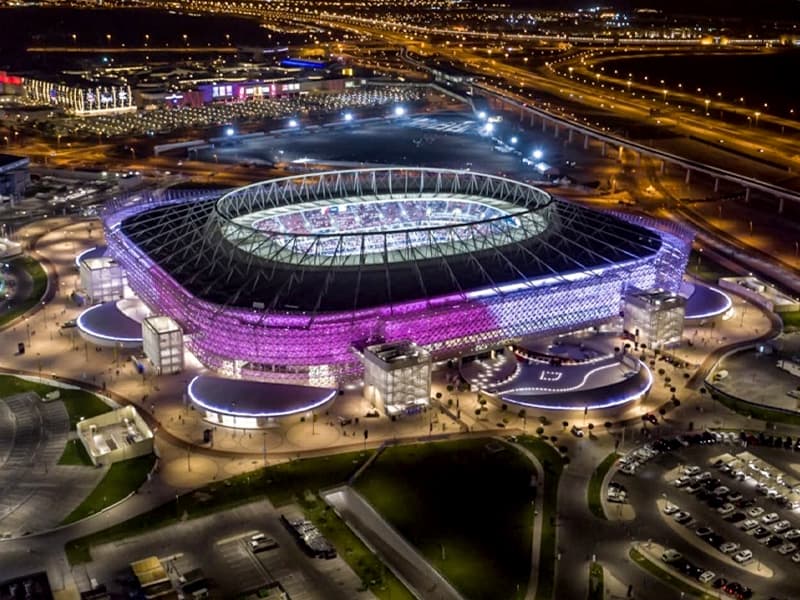 Thirty percent fans will be permitted into the two venues – Ahmad Bin Ali Stadium and Education City Stadium – for the FIFA Club World Cup™ to be held in Qatar from February 1st, 2021, where matches will be held till February 11th.

The 40,740-capacity (football) Ahmed bin Ali Stadium, popularly known as the Al Rayyan Stadium, is a multipurpose stadium in Al Rayyan, Qatar, which is home to the Al-Rayyan Sports Club and Al-Kharitiyath Sports Club. The stadium, built in 2003, had a seating capacity of 21,282.

Dr Abdul Wahab Al Musleh, Senior Consultant to the Minister of Public Health, said in a press conference held recently at the Qatar National Convention Centre (QNCC) that three categories of fans will be allowed to attend the matchups.

First, those who have received the second dose of vaccine – a week after their second shot – without any tests. The second category is those who contracted the virus after October 1st, 2020, and have recovered, can also purchase ticket without having to be tested.

The third group are those who will have to undergo tests 48 or 72 hours prior to a match, get tested at QNCC and clear the test to be able to attend the soccer showpiece.

“All participants in FIFA Club World Cup™ in Qatar must prove that they are not infected with COVID-19 before arrival and then conduct a corona test at the airport before entering the bubble system here,” he added. 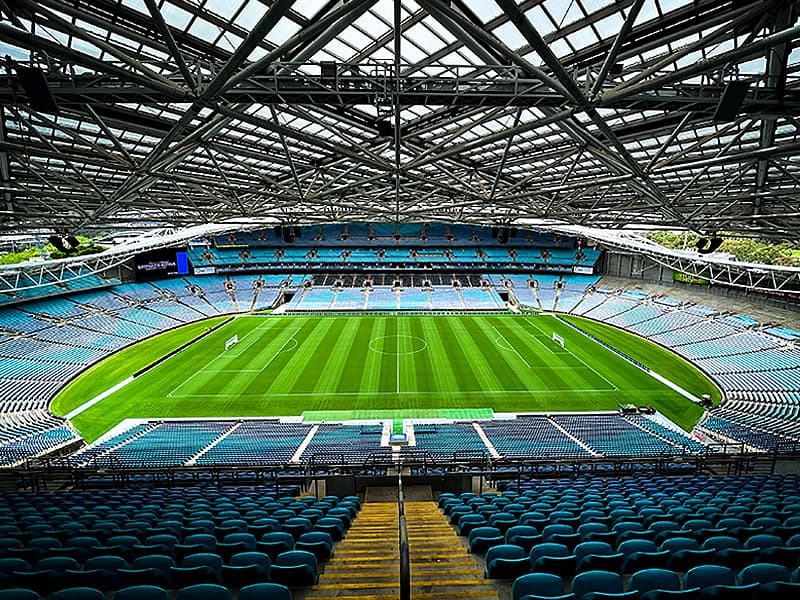 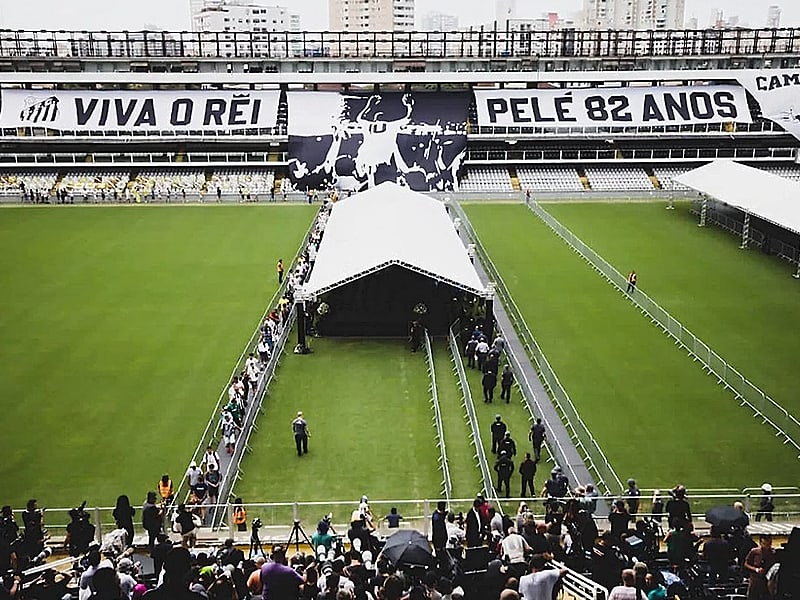 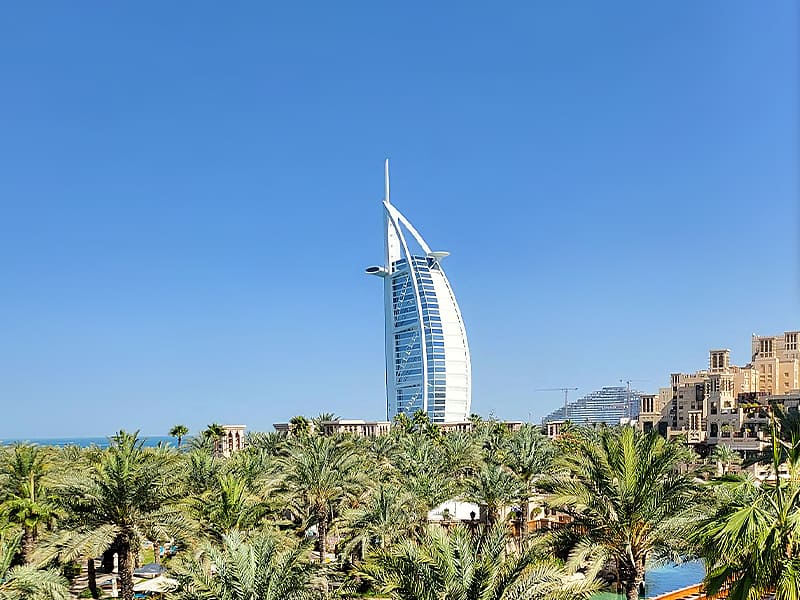 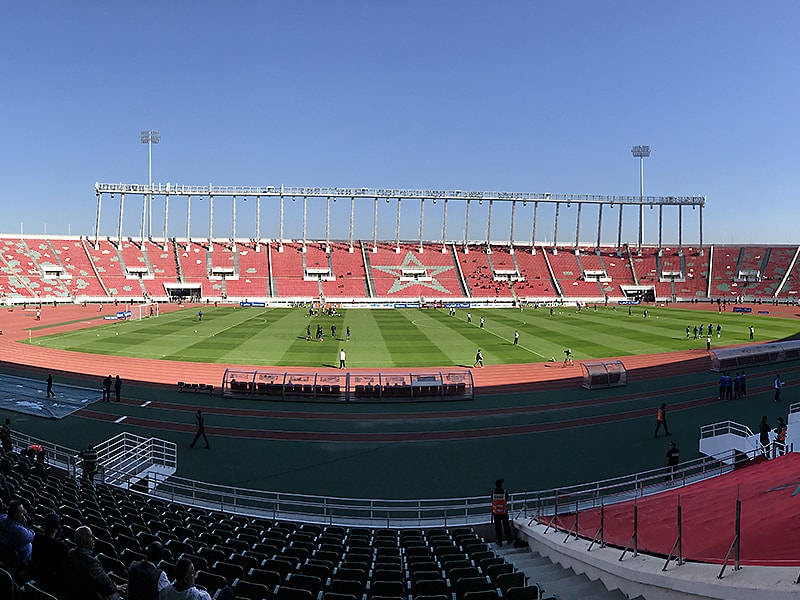