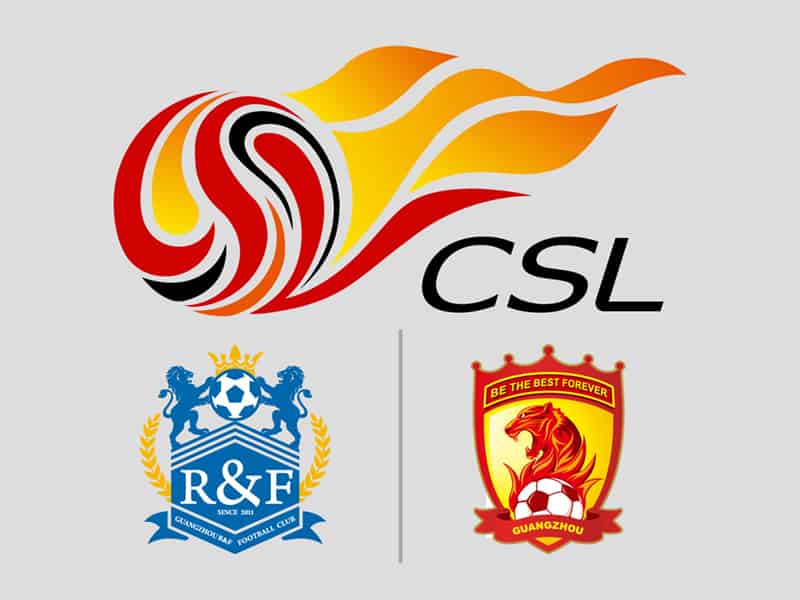 The 2021 Chinese Super League season kicked off on April 20th night in Guangzhou (China) where 30,000 fans packed in to watch the local derby, the biggest crowd in China since COVID-19 broke out in 2019 in Wuhan for the first time. The CSL trophy was carried into the Guangzhou Tianhe Stadium for the opening ceremony by an artificial intelligence (AI)-piloted aircraft from outside.

‘SCMP’ stated that this season is still being played in two bubbles, with eight teams based in Guangzhou and eight in Suzhou for the first round, which ends on May 17th.

The 54,856-capacity Tianhe Stadium is a multipurpose stadium in Tianhe District, Guangzhou, Guangdong, China. It is currently used for football matches. It serves as the residence of the Guangzhou FC.

In accordance with the ritual protocol, the trophy should be handed over at the ceremony by the reigning champion Jiangsu FC, but it was disqualified from professional leagues due to pecuniary issues which the club was facing before the new season kicked off.

Last season, the football world suffered from the impact of the COVID-19 epidemic which is still causing ravages in several parts of the globe. After the CSL 2020 season kicked off in July last year, fans were gradually allowed to enter the stadium fold at the end of the season.

Up to 30,000 fans mixed in the stands, with social distancing measures kept to a minimum.

Fans of other clubs have questioned why the Guangzhou teams get to play what are effectively home games inside the bubble.

The derby (a match between two nearby teams with a long-standing rivalry) at Tianhe Stadium finished 2-2. Alan Carvalho (Brazilian-born Chinese professional footballer who currently plays as a forward for Chinese Super League club Guangzhou F.C.) opened the scoring for the hosts after seven minutes before an own goal by Yan Dinghao (a Chinese footballer who currently plays for Chinese Super League side Guangzhou Evergrande) leveled the scores soon afterwards. 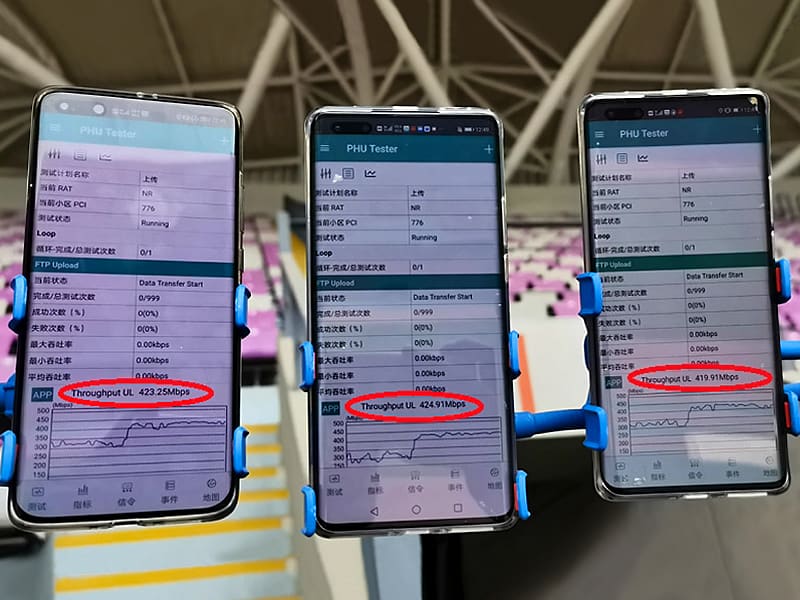 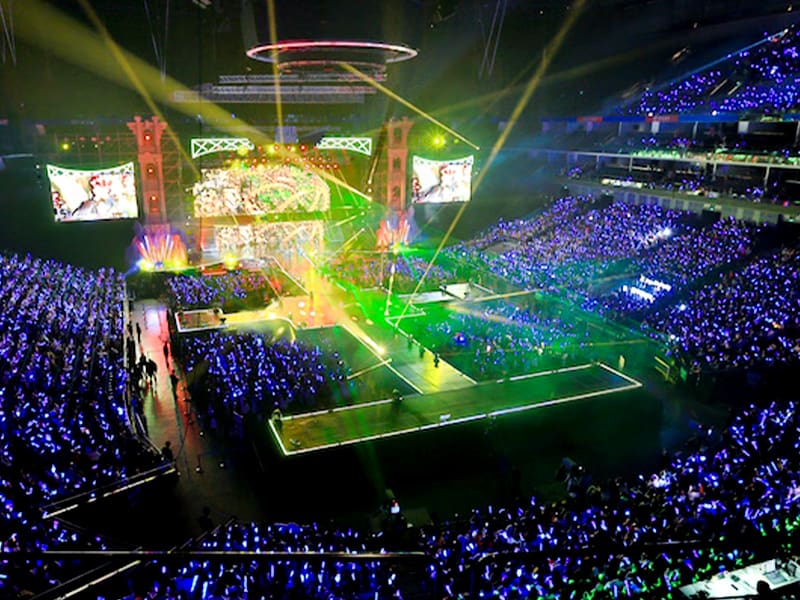 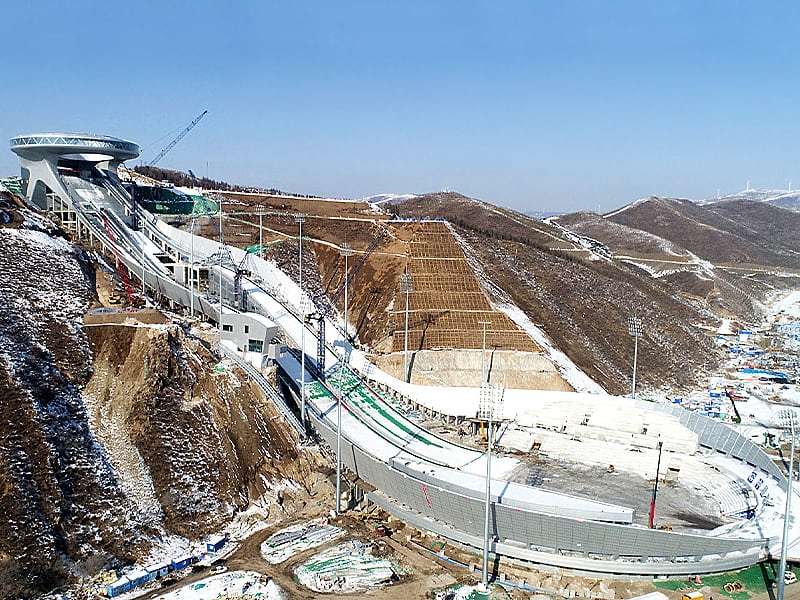