The Chinese Football Association (CFA) announced recently that six clubs, including the reigning Chinese Super League (CSL) champions Jiangsu FC, have been disqualified from taking part in professional leagues in the 2021 season due to financial woes.

‘Xinhua’ stated that Jiangsu FC, which ceased operation in late February, has officially made its exit from the League, with professional football club Cangzhou Mighty Lions filling in the vacancy. Another CSL side the Tianjin Jinmen Tigers eventually met the CFA’s qualification requirements despite being reportedly on the brink of dissolution.

The disqualifications are part of a longer-term crackdown by the CFA on financial mismanagement within League football, following years of overspending by many clubs.

Jiangsu, which was formerly run by troubled Chinese retail and sports group Suning, is reported not to be completely disbanded yet, despite the disqualification and last month announcing its shock ‘ceasing of operations’. The club has been looking for an investor to keep it floating.

The Chinese Football Association (CFA) is the governing body of football in the People’s Republic of China.

‘Xinhua’ further stated that the other five disqualified clubs are Taizhou Yuanda, Inner Mongolia Zhongyou, and Beijing Renhe who competed in the second-tier China League One last year, as well as two franchises from the third-division.

A statement sent out by the CFA read, “Compared to the 2020 season (when a total of 16 clubs were disqualified from professional leagues), the numbers of disbanded clubs have decreased largely this season”, saying that club investors’ financial crisis, the change of the business environment during the pandemic and bubbles in the professional leagues are three main reasons that led to the dissolution of the six clubs.

In December 2020, the CFA announced the strictest ever expenditure and salary cap in all levels of professional leagues as a CSL club may only spend a maximum total of 600 million yuan (about 91.44 million US dollars) every year.

The Chinese football governing body maintained that “the dissolution of six clubs” will not destabilize the foundation of the professional leagues, which will grow healthier and more sustainable under new expenditure policies.

The 2021 CSL season is scheduled to kick off on April 20th in two host Cities – Suzhou, in East China’s Jiangsu province and Guangzhou, in Southern Guangzhou province.

« Previous News: Greece venue to glow in ‘marble’llous glory
» Next News: ‘The Crusaders’ to ‘crusade’ for dream venue 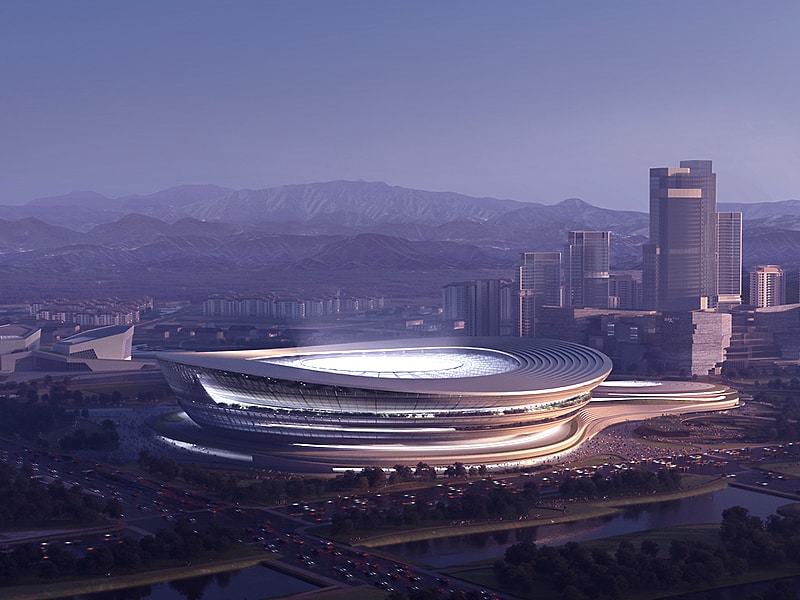 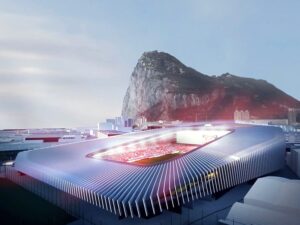 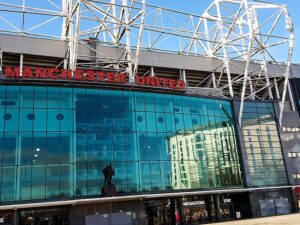 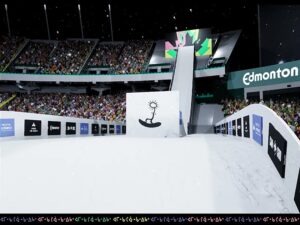 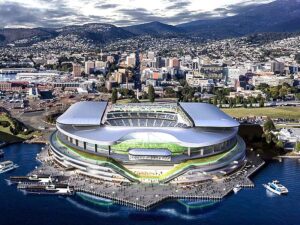 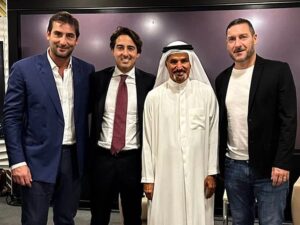