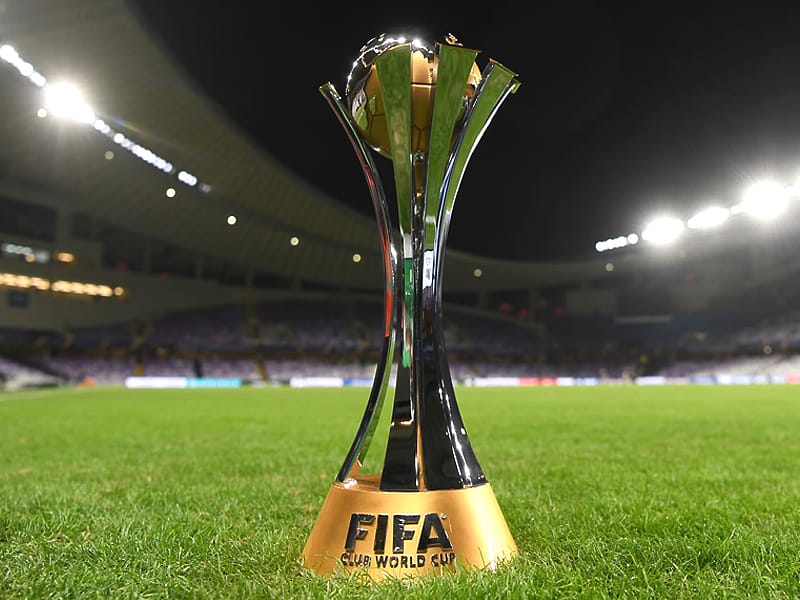 The dates have been confirmed for FIFA Club World Cup UAE 2021™.

The ‘FIFA’ stated that the dates for the FIFA Club World Cup UAE 2021™ presented by Alibaba Cloud have been set from February 3rd to February 12th, 2022.

The ‘FIFA’ further stated that the Bureau of the FIFA Council and the Bureau for the FIFA World Cup™ Qualifiers have taken a series of decisions concerning the upcoming competitions.

The draw took place on November 29th in Zurich (Switzerland).

The format, dates and draw procedures for the OFC preliminary competition for the FIFA World Cup 2022™ have also been confirmed. Nine teams will participate following the withdrawal of American Samoa (US territory) and Samoa (a small island country in the Central South Pacific Ocean).

The OFC qualifiers will be played in a mini-tournament format featuring eight teams and consisting of a round-robin group stage, semi-finals and the final. A single qualification match will be played between the two lowest-ranked OFC member-associations (those ranked eighth and ninth based on the FIFA/Coca-Cola World Ranking) for the right to take part in the preliminary competition mini-tournament. All matches will take place in the central location of Qatar in March 2022. As the OFC has 0.5 slots for the FIFA World Cup Qatar 2022™, these qualifiers will determine the OFC representative that will play in the FIFA intercontinental play-off matches in June 2022.

Oceania has not been able to hold national-team competitions since late 2019 due to the impact of COVID-19. Due to lingering travel and quarantine restrictions, March 2022 presents the first – and indeed last – opportunity for the preliminary competition to take place.

The competition will run from March 14th to March 30th, 2022 to ensure a minimum of two rest days between games as well as before the first game following long-distance travel. Therefore, the Bureau of the Council has decided to add a day to the existing International Match Calendar window for the OFC, thus including the final three games of the mini-tournament, making it March 21st to March 30th, 2022.

Oceania is a geographic region that includes Australasia, Melanesia, Micronesia, and Polynesia.

The Oceania Football Confederation (OFC) is one of the six continental confederations of international association football. The OFC’s members are New Zealand, Papua New Guinea and 11 Pacific Island countries. It promotes the game in Oceania and allows the member-nations to qualify for the FIFA World Cup™.