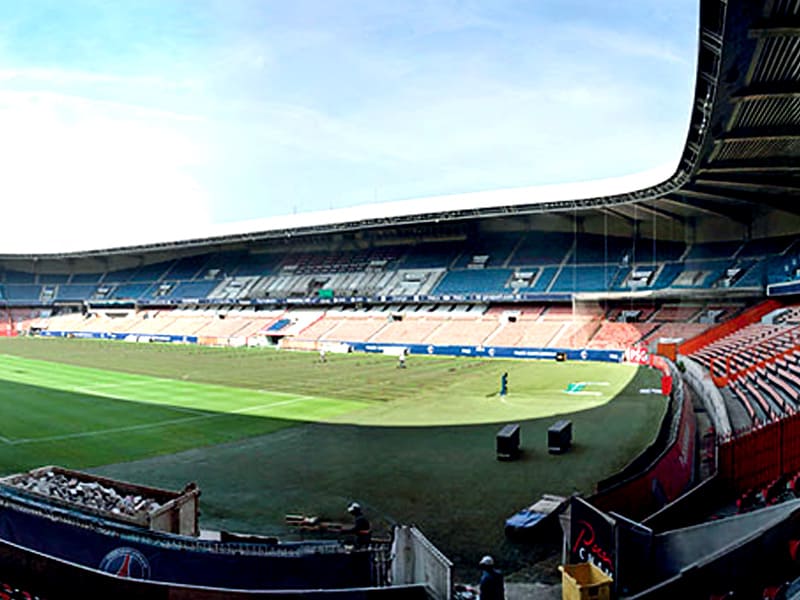 An announcement has been made by the French Presidency that fans will not be allowed to return to sports venues this year, and when they will return to the stadium fold it will be subject to strict limits based on a stadium or arena’s size.

President of France Emmanuel Macron led a conference call in Elysee Palace (Paris) on November 17th with sports officials as the country as a whole seeks means to emerge from a second nationwide COVID-19 lockdown that was implemented last month as the fatal virus struck back with a vengeance in the European country.

The President of the Republic announced several measures to the order of €400 million.

Macron made it clear that fans will not return to venues before the beginning of 2021. As per media reports, Macron also outlined that guidelines for fan attendance would also not involve fixed numbers, but instead would stress on the size of venues and the implementation of measures such as filling every other seat, or admitting only one person per square meter.

The President also confirmed that approval has been received from the European Commission for a ticketing compensation fund of €107m (£95.7m/$127.1m) covering professional sports for loss of match day revenue.

A ceiling of €5m per male or female sports club will be implemented, while several federations will also be eligible, such as football and rugby union, for their national team games. He also announced that the exemption from charges will be effective from October to December, or nearly €35 million per month. A working group was also launched on the image rights system demanded by stakeholders with the support of several Parliamentarians.

Throughout the meeting, Macron underlined that ‘Sports Matters’. He announced several measures concerning amateur sport, professional sport or the commercial sector and events. He assured that the sports events sector would be entitled to State aid. The Elysee Palace conference call was attended by Prime Minister Jean Castex, Minister of Economy Bruno Le Maire and Minister Delegate for Sports Roxana Maracineanu.

For amateur sport, the President gave the go-ahead to launch in 2021 a “sport pass” to facilitate youths and people with disabilities to register in a club and the same will be financed up to 100 M € by the State. It is up to the players, via the National Sports Agency (ANS), which is already working on the subject, to set the terms.

The National Sports Agency (ANS) – which will govern French sport – was launched in 2019 in a bid to improve the country’s performance at the 2024 Olympic and Paralympic Games to be held in Paris.

To support associations, an emergency fund of €15 million from the ANS will be renewed in 2021. An additional €20 million credit will be granted to federations to compensate for loss of licenses. Five thousand civic service posts, out of a total of 80,000, will be reserved for sport. Macron finally encouraged the launch of a “major interministerial communication campaign to promote sports practice”.

Macron hinted that resumption of indoor sports may be allowed for the minor players – a decision long awaited by the clubs. In this regard, he asked Jean-Michel Blanquer, Minister of National Education, Youth and Sports, and Roxana Maracineanu, to prepare a plan for resumption of indoor sports for minors either on December 1st or December 19th. However, the same will come with a rider – if the COVID-19 situation allows and stringent health protocols will have to be in place. 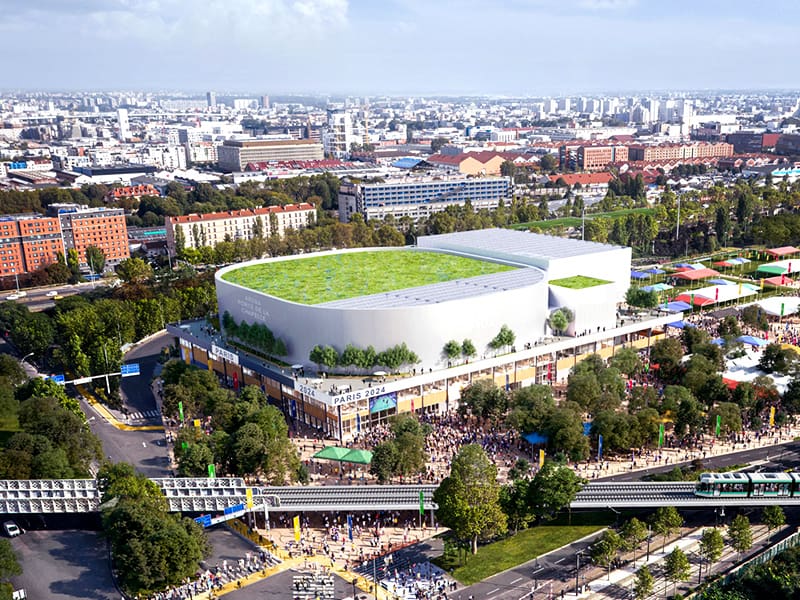 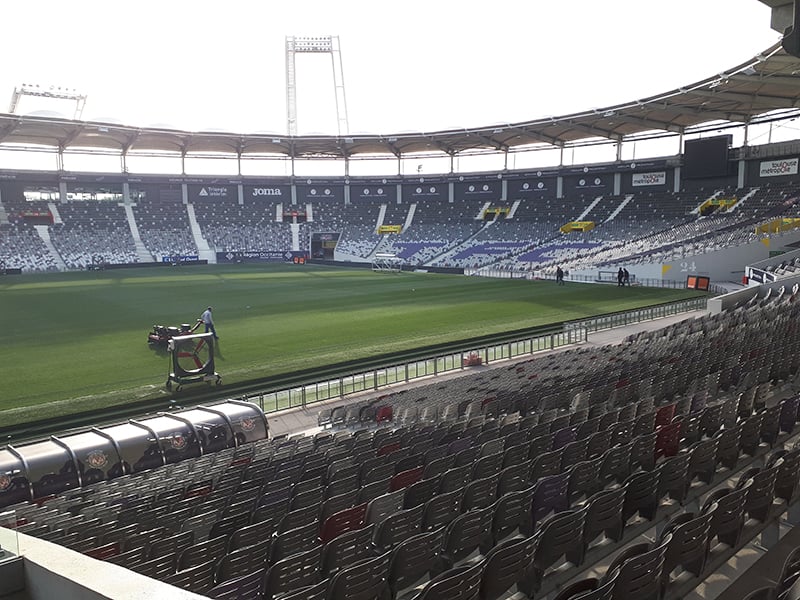 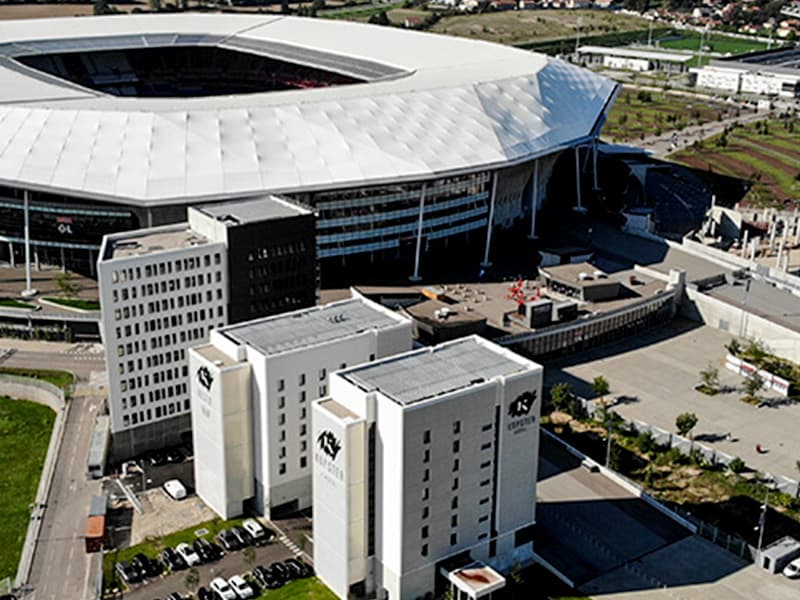