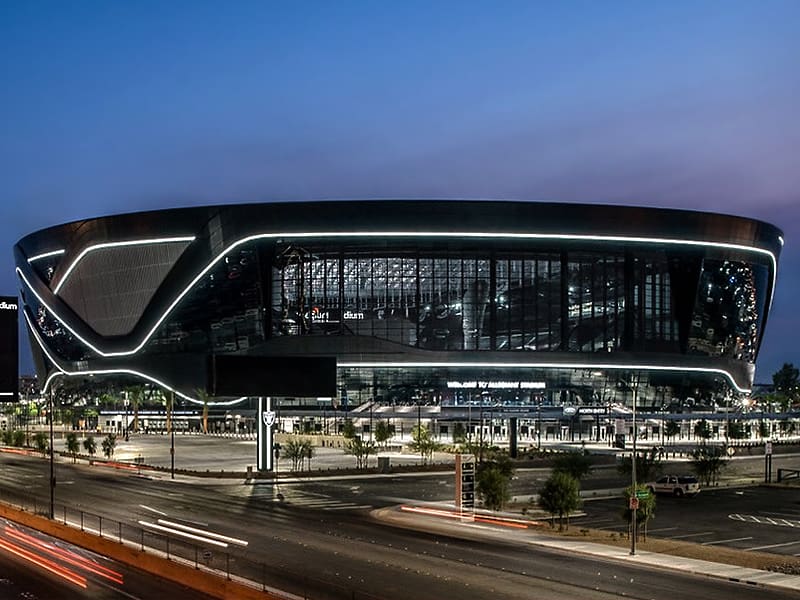 Football fans attending games at Allegiant Stadium (US) next season will be able to order alcoholic beverages to their seats just by using a selfie.

The ‘Fox5 Vegas’ stated that according to the National Football League (NFL) team Las Vegas Raiders, during the team’s last home game of the regular season, club-level fans were able to order beer, wine and cocktails and verify their age with just a selfie. The technology was also used for fans attending the NFL Pro Bowl at Allegiant Stadium.

A representative confirmed that the team plans to offer the selfie ordering option during the next season’s games as well.

CLEAR’s mission is to enable frictionless and safe journeys using your identity. With more than 8 million members and 100+ partners across the world, CLEAR’s identity platform connects you to the cards in your wallet – transforming the way you live, work and travel. CLEAR is at the highest level of security by US Government regulators and is also certified as Qualified Anti-Terrorism Technology under the SAFETY Act.

The team added that the first offering of the mobile app’s age verification and mobile ordering capabilities, which was during the Raiders’ final regular season home game against their peer team Los Angeles Chargers, contributed to nearly 22 percent of all mobile orders with alcohol and 15 percent of total orders.

Raiders President Dan Ventrelle provided the below statement on the technology:

“Protecting health and safety while creating the best possible fan experience is our top priority. This technology helps fans order beverages during the game without leaving their seats so they don’t miss any of the action on the field. We’re proud to be the first NFL team to launch this new technology, which ensures fans are of-age when ordering alcohol while providing them an uninterrupted gameday experience.”