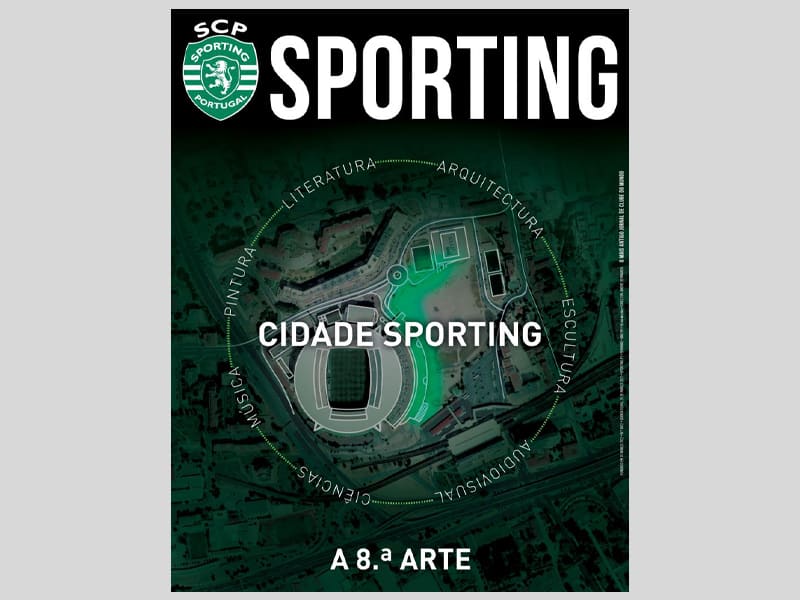 The recent edition of ‘Jornal Sporting’ (Portugal) – the in-house newspaper of Portuguese top-flight football club Sporting CP – has provided extensive details about Cidade Sporting, an out of the box project of the club that will involve sport, art and technology, which will inject new lease of life to the José Alvalade Stadium and the João Rocha Pavilion, as well as their surroundings.

Portuguese Primeira Liga football club Sporting CP – based in Lisbon (Portugal) – has also revealed details about the project that intends to breathe new life into the area surrounding its residence – José Alvalade Stadium.

The 50,095-capacity José Alvalade Stadium is a football stadium in Lisbon, Portugal, home of Sporting Clube de Portugal. It was built adjacent to the site of the older stadium. The stadium is named after José Alvalade, the founder and first club member of Sporting CP in the early 20th century.

‘Jornal Sporting’ stated that ‘Cidade Sporting’ or ‘Sporting City’ intends to combine sport, art and technology, while harnessing the club’s status as a multisport entity. The project will commence in May with the construction of a “green artery” that will connect the José Alvalade Stadium – home of the football club – to João Rocha Pavilion, the arena which lodges its indoor sports teams.

Work on construction of a basketball court will start in the month of June intended for use for the 3×3 format of the sport, along with a skate park. These will be housed next to the venue and will integrate urban art.

The project objective is also to cater to the needs of Sporting CP’s home City – Lisbon – which is serving as the European Capital of Sport in 2021.

‘Jornal Sporting’ quoted André Bernardo, a member of Sporting’s Board of Directors, as stating, “Cidade Sporting is a very important step in fulfilling our vision that sport is a means to achieve an end to improve the well-being of people’s lives. We, with this project, will create a space that will have several dimensions, in addition to sport, that we already offer, attracting people to play in open spaces, giving dynamism to areas that today do not have it, even on gamedays.”

Added Bernardo, “At the same time, we will be ‘painting’ these spaces with the best artistic and technological work, so that, as a whole, they are also a reference and an attraction from the cultural point of view. I like to give Bilbao as an example. With due respect, there is a before and an after in the City’s notoriety due to the construction of the Guggenheim Museum.”

He continued, “This is the ambition of Cidade Sporting… at its base concept a ‘Museum-City’. One dimension reinforces the other and, therefore, we consider that Sporting CP comes out strongly reinforced and places the club and sport where they should and deserve to be.”

The Guggenheim Museum Bilbao is a museum of modern and contemporary art designed by Canadian-American architect Frank Gehry, and located in Bilbao, Basque Country, Spain. It is one of the largest museums in Spain. One of the most admired works of contemporary architecture, the building has been hailed as a “signal moment in the architectural culture”.

Sporting is working in collaboration with the Lisbon City Council on the development, and Bernardo is confident that the club’s fans will hugely welcome it as he puts in, “As it could not be otherwise, ‘Sportinguistas’ will be the main ones targeted to benefit from the project, directly and indirectly. Firstly, because Cidade Sporting will be a pioneering project. Secondly, because it improves the conditions of the stadium, arena and peripheral areas. Consequently, this will invite members and fans to visit this ‘City’ beyond the gamedays. And even during gamedays, they will have a range of options they didn’t have before.”

Bernardo concluded by stating, “This project will also constitute, in the medium/long term, a new flow of extra revenue, directly or indirectly, outside the current sources, which is important for the sustainability of the club.”

« Previous News: Spectators to be back in Netherlands stadia
» Next News: ‘Cityzens’ job fair to help COVID-clobbered 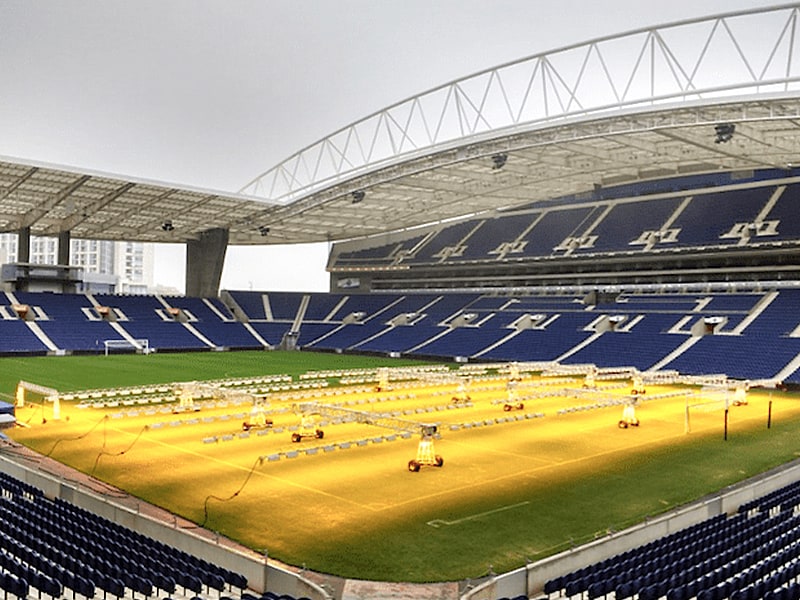 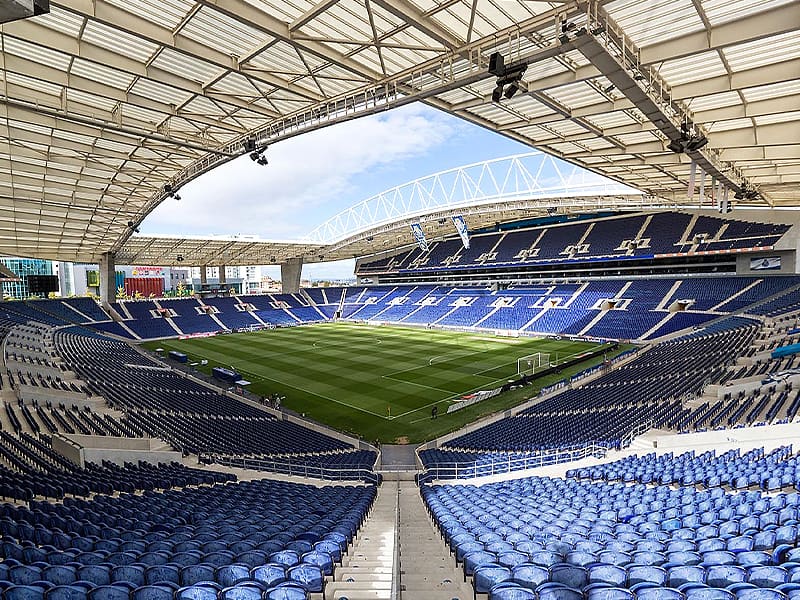 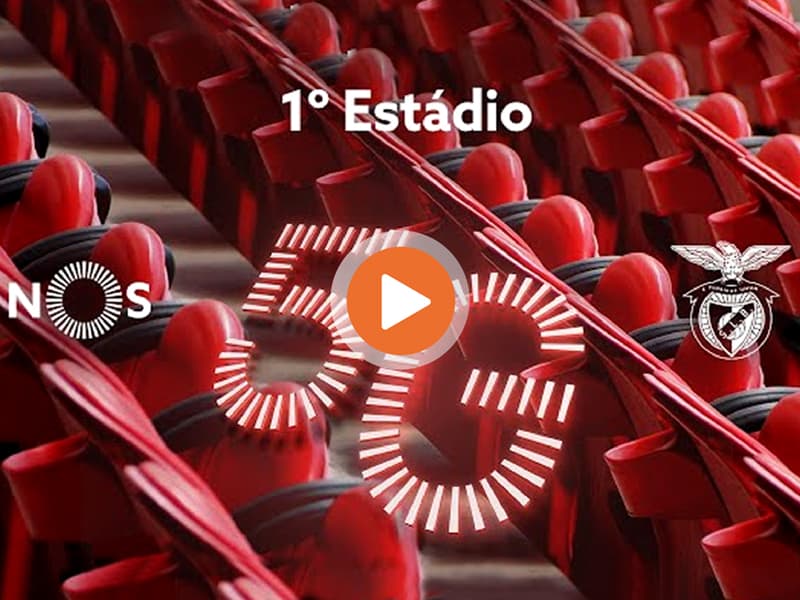