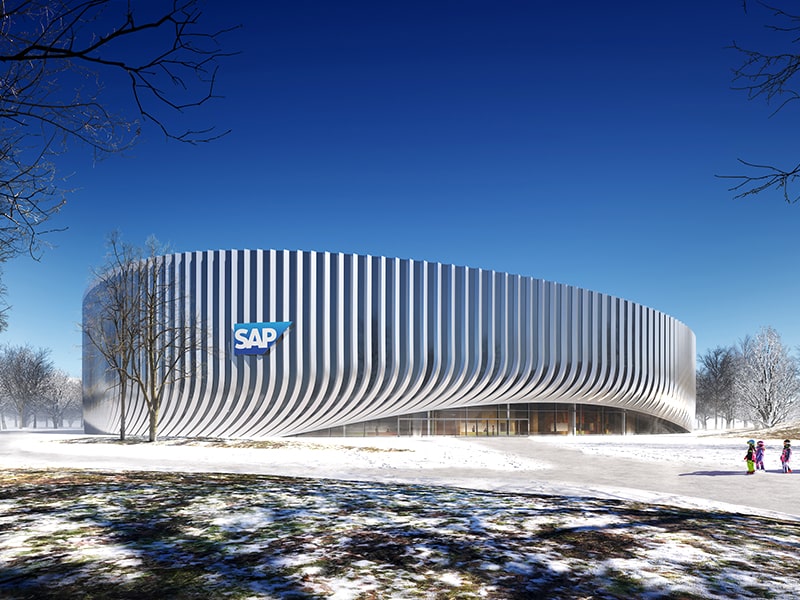 Contaminated groundwater has reportedly put off the opening of the multimillion dollar Munich SAP Garden. The 11,500-capacity indoor arena planned at Munich in Germany – which will be home to DEL club EHC Red Bull Munich (ice hockey team) and the basketball players of FC Bayern Munich – will now likely be completed in the second half of 2022.

The price tag of the venue was €110 million but now it is likely to go up further. Construction is scheduled to start in early 2020. Till date, neither the city nor the clubs involved have made any public statements in this regard.

The delayed opening may upset the applecart – the European Championships are scheduled to take place in the 11,500-seat facility from August 11 to 21, 2022. The venue will have to open its doors by then. The start of the 2021-22 ice hockey seasons was originally announced in late summer 2021.

Construction costs will go through the roof. Due to the delayed opening, builders are saying that the venue cost will go up to €150 million.

Once the stadium is complete, the EHC Red Bull wants to completely relocate from the Olympic ice rink to the nearby garden. The Bavarian basketball players, who also want to continue playing in the Audi Dome, the Rudi-Sedlmayer-Halle, plan with about 15 encounters per season in the Munich SAP Garden.

Munich Mayor Christine Strobl (SPD) stated, “We are now expecting an opening in 2022”.