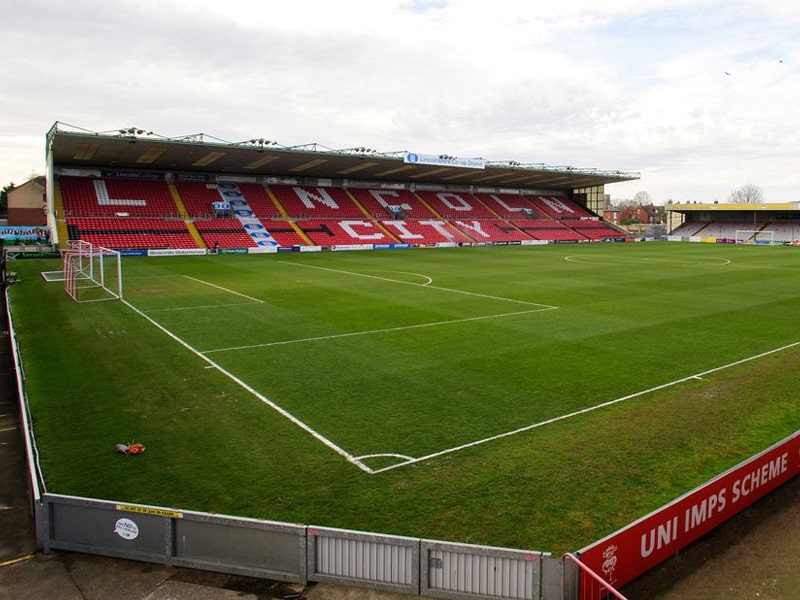 Lincoln City Football Club based in Lincolnshire, England, has given its approval to a three-year naming rights alliance with the London North Eastern Railway (LNER). The deal will see the home arena of Lincoln City FC – the 10,120 capacity Sincil Bank – renamed LNER Stadium. Sincil Bank has been City’s home since it opened in 1895.

Imps (nickname for Lincoln City FC) fans will get special travel offers with LNER as part of the three-year deal. The wider community will also benefit from engagement initiatives offered as a result of the partnership.

Commented Andrew Whitham, Head of Commercial for the Imps, “I am excited at the prospect of working with a company which has direct links in and out of the city and one whose presence in Lincoln is focused around building links with the community.”

Whitham further commented, “We are proud to be partnering with a well-known national brand such as LNER. This partnership serves as indication of the growth that the football club has seen in recent years. LNER has recently demonstrated a real commitment to Lincoln by creating transformational transport links and this commitment is vitally important for the local economy.”

Suzanne Donnelly, LNER’s Commercial Director, remarked, “Having recently launched new direct services between London and Lincoln, we wanted to strengthen our relationship with the local community, help promote the region and encourage more people to travel with us on the thousands of extra seats available each day.”

Scully viewed the three-year collaboration as a “significant agreement” from the financial point of view and said that it is the beginning of a long-term partnership.

“We’ve been in discussions with them for 12 to 18 months. For us to compete as a club at this level, it’s part of the make-up of football at this level. It’s pleasing on a number of fronts,” he stated.

Scully commented on the size of the deal – “It’s a significant agreement. They go to the peak of our sponsorship tree along with our front-of-shirt sponsors [SRP Hire Solutions] or other partners of that level. We talked long and hard about the term. We see this as the start of the partnership with LNER. All the stakeholders see it being extended beyond the three years. We see this as a long-term partnership.”

It will be pennies-from-heaven scene for Manager Michael Appleton’s playing budget in the form of revenue from the deal.

“All funds generated go into the pot and it’s carved up in many different ways. The whole intention is that it strengthens our overall offer as a business. We’ve got to look at it financially – that’s part of the reason we’ve done this – but the other reason is what LNER can bring to the city and the fans,” Scully observed.

“The wider partnership with LNER is really exciting. They’ve come into the city and are keen to add value and make a difference. There are plenty of exciting projects in the pipeline, although it would be a bit premature to say too much at this moment. Its two strong brands with similar values. There are going to be wider benefits from the partnership, not just from the playing side,” he puts in.

The renaming of the club’s home since 1895 has been well received by the supporters. Very few fans are against the move.

“We had long discussions with the club board about it and have consulted with the supporters’ board,” informed Scully.

“We do like and respect the opinion of fans around the football club. We love the heritage and history of Sincil Bank but it’s about being objective and understanding what this wider partnership can do, not just financially but also for the city and the fans of Lincoln City,” explains Scully.