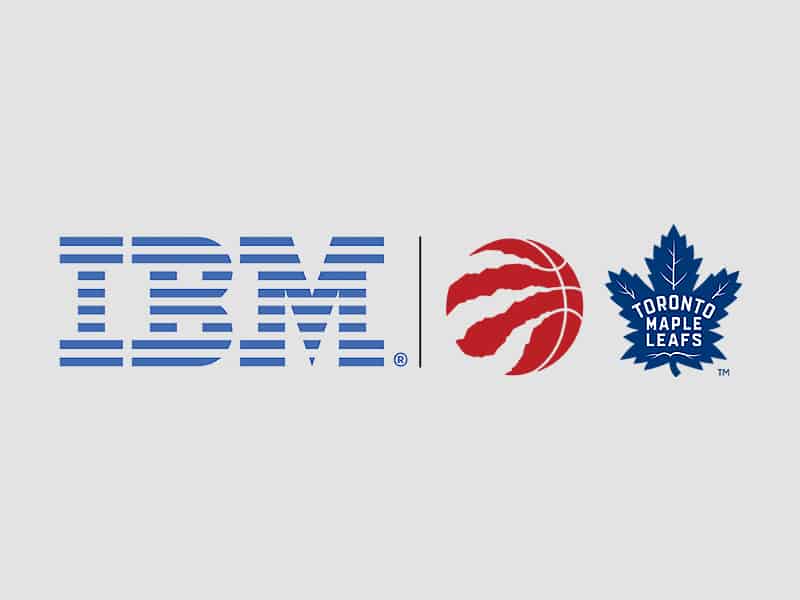 The International Business Machines Corporation (IBM) is an American multinational technology corporation headquartered in Armonk, New York (US), with operations in over 171 countries.

The Maple Leaf Sports & Entertainment Limited is a professional sports and commercial real estate company based in Toronto, Ontario, Canada.

The Toronto Raptors are a Canadian professional basketball team based in Toronto, Canada. The Raptors compete in the National Basketball Association (NBA) as a member of the league’s Eastern Conference Atlantic Division.

The Toronto Maple Leafs is a professional ice hockey team based in Toronto. They compete in the National Hockey League (NHL) as a member of the Atlantic Division in the Eastern Conference. The club is owned by the Maple Leaf Sports & Entertainment, a company that owns several professional sports teams in the City.

The 19,800-capacity Scotiabank Arena, formerly known as the Air Canada Centre, is a multipurpose arena located on Bay Street in the South Core district of Downtown Toronto, Ontario, Canada. It is the home of the Toronto Raptors of the National Basketball Association and the Toronto Maple Leafs of the National Hockey League.

‘IBM’ stated that the agreement covers a wide scope of partnership activities, including:

Noted Dave McCann, President of IBM Canada, “This growth in partnership between IBM Canada and MLSE goes beyond just technology or sport. It also demonstrates IBM’s unique and collaborative commitment to our partners, clients and employees to foster an ecosystem of innovation. Bringing together the strengths of our organization with the Maple Leafs and Raptors for cybersecurity and digital technology services, as well as other valuable components ranging from STEM programing to fan engagement, makes this partnership truly one-of-a-kind.”

Remarked Jordan Vader, Senior Vice-President, Global Partnerships at MLSE, “Our partnership with IBM has evolved over the years and is now helping us deliver on our ongoing commitment to enhancing the fan experience at the Scotiabank Arena. We will continue to create unique opportunities for the next generation of fans, including a STEM program at MLSE LaunchPad, and the partnership will also allow us to engage IBM employees and their network through one-of-kind experiences at our venue.”

Added Humza Teherany, Chief Digital & Technology Officer at MLSE, “IBM’s best-in-class capabilities will help us strengthen our cybersecurity practices in a rapidly changing world. IBM’s renowned reputation for unparalleled digital innovations makes them a valued partner in our own journey to enhancing the digital fan experience for Maple Leafs and Raptors fans.”

‘IBM’ further stated that the IBM, together with the Maple Leafs and Raptors, will also introduce a new IBM Basketball League program, enhanced fan engagement, opportunities with Raptors Uprising, and the naming of IBM as the official and exclusive partner of the Raptors Practice Court at the Scotiabank Arena. The IBM will also have extensive branding presence on warm-up shooting jerseys, signage, logo placement and more, plus participation opportunities for employees and clients.

This partnership with the Maple Leafs and Raptors is one more example of IBM’s ability to co-create with sports and entertainment organizations around the world to deliver the best in technology solutions and digital fan experiences.

« Previous News: UEFA at its hospitality best for EURO 2024
» Next News: Stamford Bridge revamp ‘within next year’ 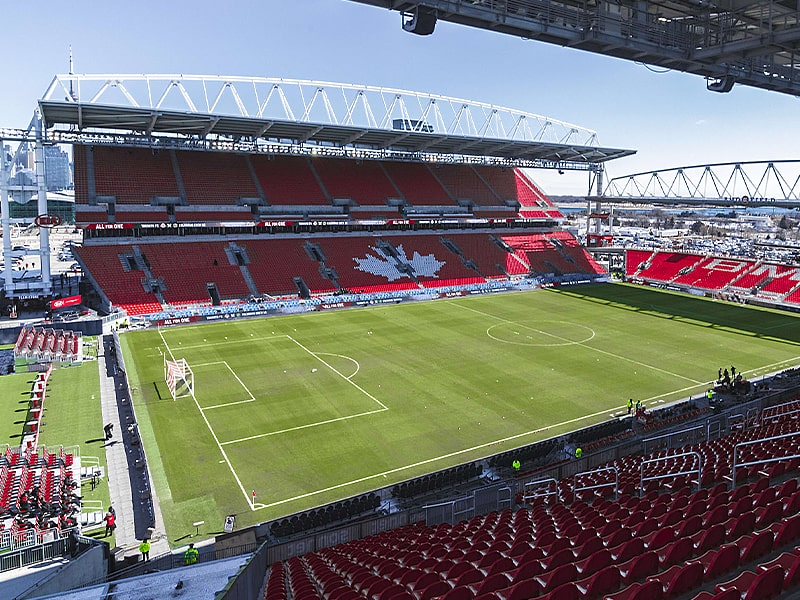 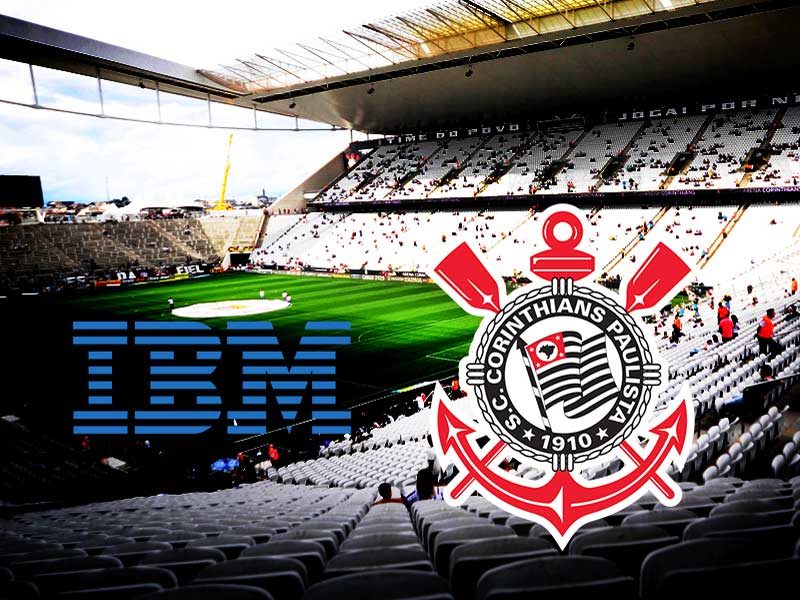