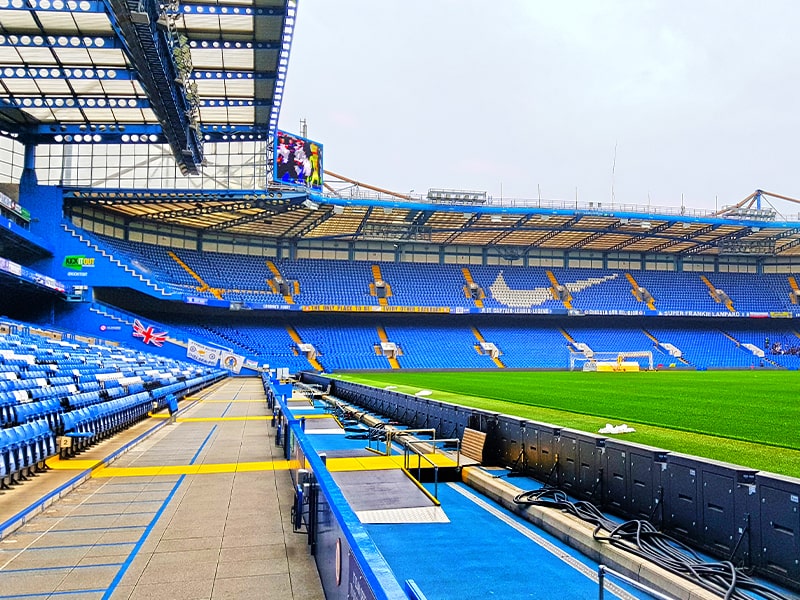 The Premier League club Chelsea F.C. co-owner Jonathan Goldstein has confirmed that the ‘Blues’ will kickstart their plan to redevelop their home digs – Stamford Bridge – “within next year”. Plans to revamp the stadium have been in the pipeline for some time now, stretching back to Roman Abramovich’s (former owner of Chelsea) tenure.

‘football.london’ stated that the West Londoners have faced a handful of setbacks in recent months but, now that the consortium has got their feet under the table, the first domino has fallen. Goldstein admitted that Chelsea are seeking planning permission to renovate Stamford Bridge “as fast and as hard” as possible.

The Chelsea Football Club is an English professional football club based in Fulham, West London (UK). Founded in 1905, they play their home games at Stamford Bridge. The club competes in the Premier League, the top division of English football. They won their first major honor, the League championship, in 1955.

The Stamford Bridge is a football stadium in Fulham, adjacent to the borough of Chelsea in West London. It is the home of Premier League club Chelsea. With a capacity of 40,341, it is the ninth largest venue of the 2022-2023 Premier League seasons.

Commented Goldstein then, “We are looking very heavily at redevelopment. The planning process is something which we will start during the course of the next year and we’ll hope the Central Government will get behind it and see it as an engine for growth. The only problem, of course, is the management of interest rates because it makes it so much more expensive to develop.”

Goldstein, however, made it clear that the development plans for Stamford Bridge will not be stalled – “No, no, we’ll carry on as fast and as hard as we can. It is a big project and there are very many constituents involved and we are at the beginning. But we will carry on because we believe in the business, in Chelsea F.C. and the area and we know, over time, Stamford Bridge needs redevelopment. We’ve had three sovereign wealth funds say to us at the moment, the United Kingdom is on hold. They’d rather watch and watch and wait. Britain looks uninvestable at this point.”

The consortium, led by American billionaire Todd Boehly, invested over £250million on incoming players in the Summer transfer window. And, Chelsea look set to splash even more cash in January as Graham Potter (Chelsea Head Coach) looks to sign a new striker. 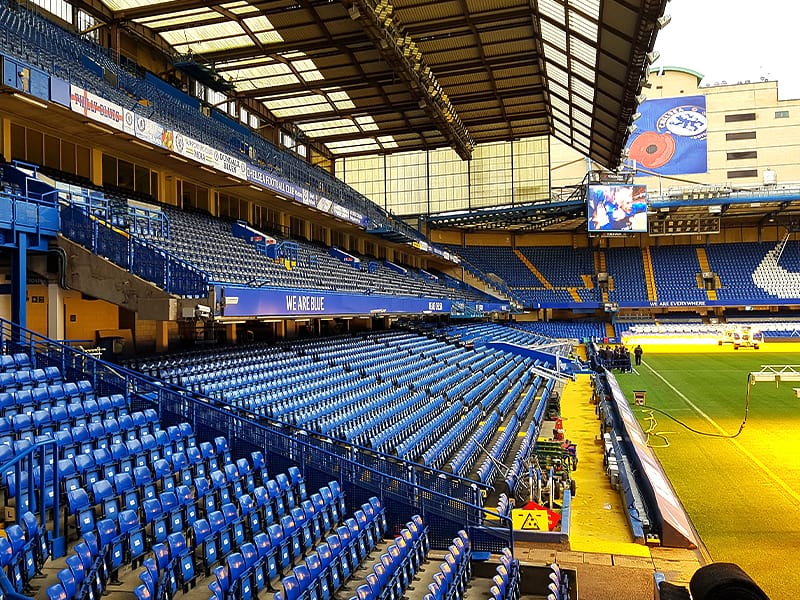 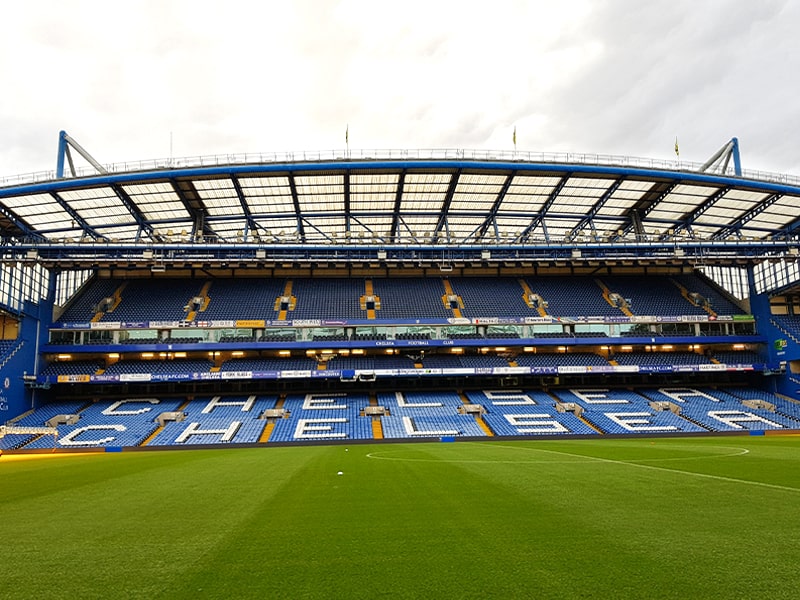