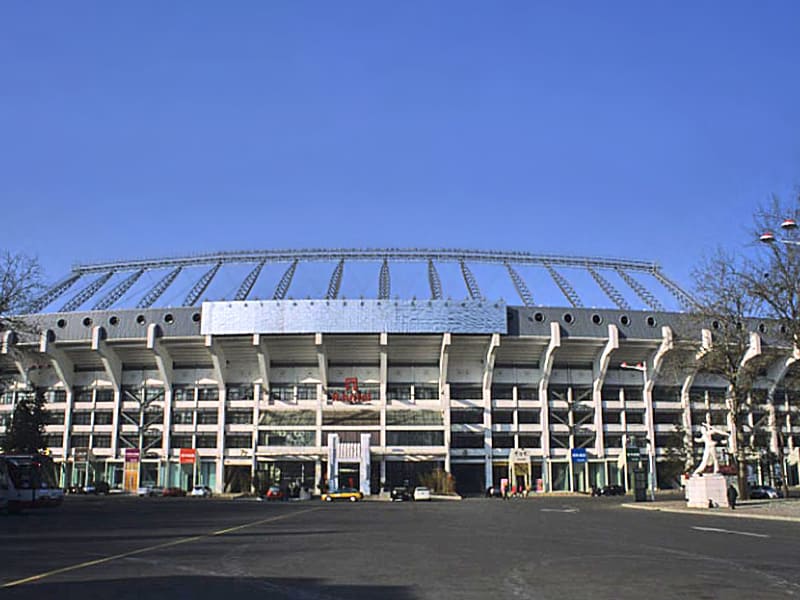 The famous Workers’ Stadium in Beijing has been pulled down as part of China’s ambitious plans to affect a sea change in its football infrastructure ahead of an expected World Cup bid.

The majestic arena in the heart of the Chinese capital will be almost completely rebuilt and is scheduled for completion in December 2022.

Groups of people gathered to watch as the stadium, a landmark for decades, was torn down within just a few days, with the goalposts poignantly left standing even as the stands were torn down all around.

The Workers’ Stadium, often called Gongti or Gong Ti, was a multipurpose stadium in the Chaoyang District of north-eastern Beijing, China.

The Workers’ Stadium was built as one of 10 major construction projects to mark the 10th anniversary of Communist China.

The roomy but crumbling facility was home to Chinese Super League club Beijing Guoan and staged football matches for the 2008 Olympics.

China’s national team matches at the venue included a defeat to Hong Kong in 1985, after which home fans rioted – and pop concerts.

The Workers’ Stadium also played host to the 2004 Asian Cup final, when China lost to arch-rivals Japan under contentious circumstances, leading to angry protests by spectators.

China is presently on a football-stadium building and repurposing spree, heightening expectations that the country will bid for the World Cup as early as 2030.

The rebuilt Workers’ Stadium is penciled in to host the 2023 Asian Cup matches.

New football stadiums are coming up across the most populated nation in the world with Guoan’s Chinese Super League rivals Guangzhou Evergrande constructing a massive 100,000-seat venue.

Beijing Sinobo Guoan F.C. is a professional Chinese football club that currently participates in the Chinese Super League under licence from the Chinese Football Association. The Workers’ Stadium was their home facility.

Guangzhou Evergrande Taobao Football Club is a professional Chinese football club that participates in the Chinese Super League under the license of the Chinese Football Association. The team is based in Guangzhou, Guangdong, and their home stadium is the Tianhe Stadium which has a seating capacity of 58,500.

The Chinese Super League is currently first in the AFC Club Competitions Ranking of Asian leagues based on their performances in Asian competitions over a four-year period and FIFA ranking for national teams. 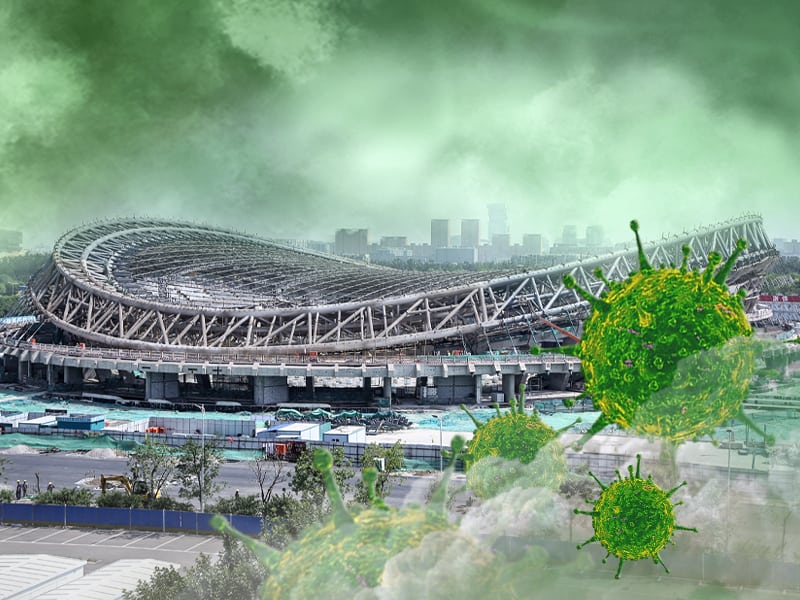 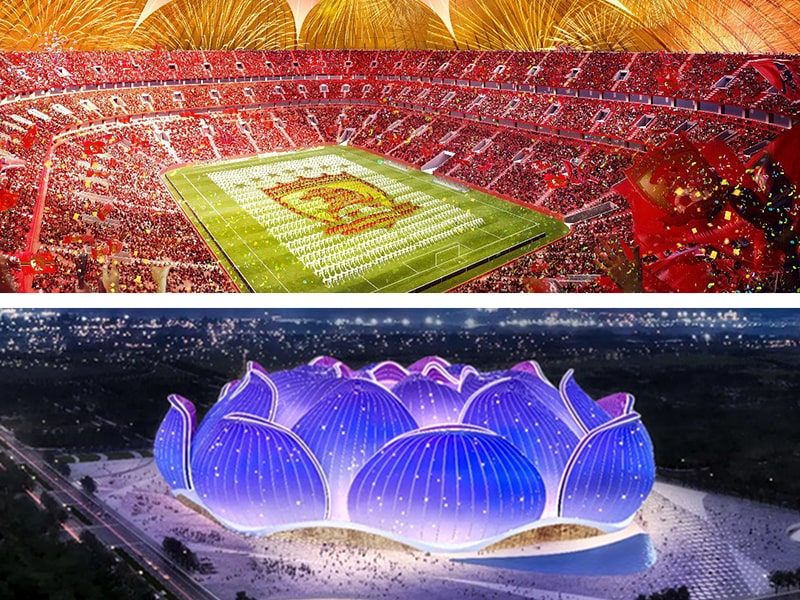 The Manchester City Council in England gave the go-ahead on September 24th, 2020, for a new... » Read more

The Manchester City Council in England gave the go-ahead on September 24th, 2020, for a new... » Read more