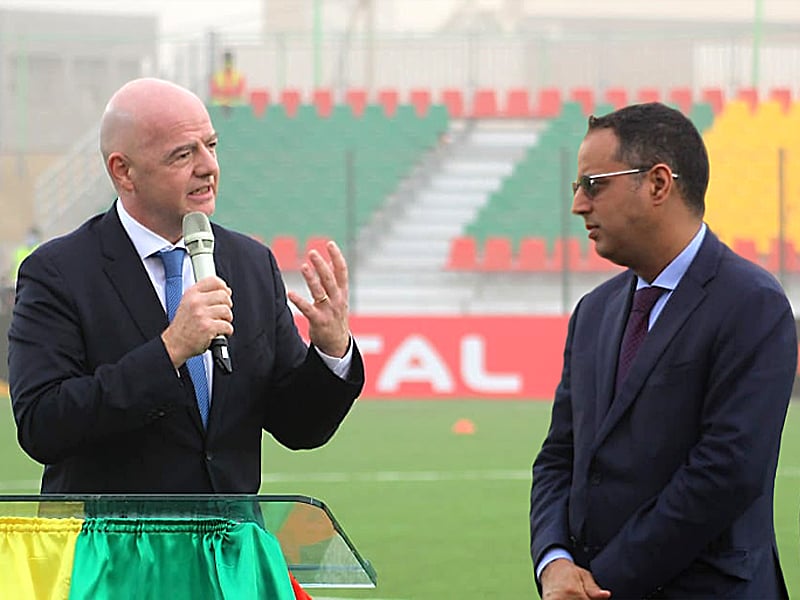 Mauritania, officially the Islamic Republic of Mauritania, is a country in Northwest Africa. It is the 11th largest sovereign State in Africa and is bordered by the Atlantic Ocean to the West.

fifa.com sources stated that the FIFA chief arrived in the Islamic Republic of Mauritania, the first stop on an itinerary that will see him visit FIFA member-associations in several African countries along with heads of State and African Union (AU) (a continental union consisting of 55 Member-States located on the continent of Africa) Chairperson Félix Tshisekedi over the coming days.

Heimo Schirgi, Director, World Cups, FIFA, Switzerland, will be one of the speakers at the Coliseum Online Week EUROPE Worldwide to be held from March 22nd-26th, 2021.

The President of the Mauritanian Football Federation (FFRIM) (governing body of football in Mauritania) Ahmed Yahya welcomed the FIFA President upon arrival, and then he traveled to the Stade Municipal de Nouadhibou to officially inaugurate the venue which comes armed with a new artificial turf pitch that received FIFA Forward support.

The 10,300-capacity Stade Municipal de Nouadhibou is a multipurpose stadium in Nouadhibou, Mauritania. It is used mostly for football matches.

fifa.com sources quoted Infantino as stating after the inaugural ceremony, “We have enjoyed some impressive youth football in a modern and well-equipped stadium which is a very good and concrete example of how FIFA Forward funds are used to develop football all over the world, and particularly in Africa.”

The FIFA boss added, “FIFA is very proud that the FIFA Forward Programme was used to invest in the new Stade Municipal de Nouadhibou which is an excellent setting for the Confederation of African Football (CAF) U-20 Africa Cup of Nations. I compliment the FFRIM and its President Ahmed Yahya, and also CAF, on staging this competition especially given the ongoing coronavirus pandemic. The competition is a great platform to showcase the amazing young talent of African football, and I look forward to seeing who will take the U-20 trophy.”

Added FFRIM President Ahmed Yahya, “This facility, both the stadium and the technical center, are important facilities for the development of football in Mauritania, and I would like to thank FIFA for helping to make this project come to life through FIFA Forward.”

Stade Municipal de Nouadhibou, along with the 8,000-capacity Nouakchott’s Cheikh Boidiya Stadium and the 10,000-capacity Stade Olympique (both in Mauritania), is presently hosting the CAF U-20 Africa Cup of Nations, which started from February 14th and will continue until March 6th, 2021. In staging the event, CAF also benefited from FIFA COVID-19 Relief Fund support with funding provided for the operation and maintenance of stadia, as well as training of referees and security officers for fixtures.

The Confederation of African Football or CAF is the administrative and controlling body for African association football.

The CAF U-20 Africa Cup of Nations is the main international youth football competition for CAF nations, and is competed for by under 20-year-olds. It is held every two years with the top four teams qualifying for the FIFA U-20 World Cup™. 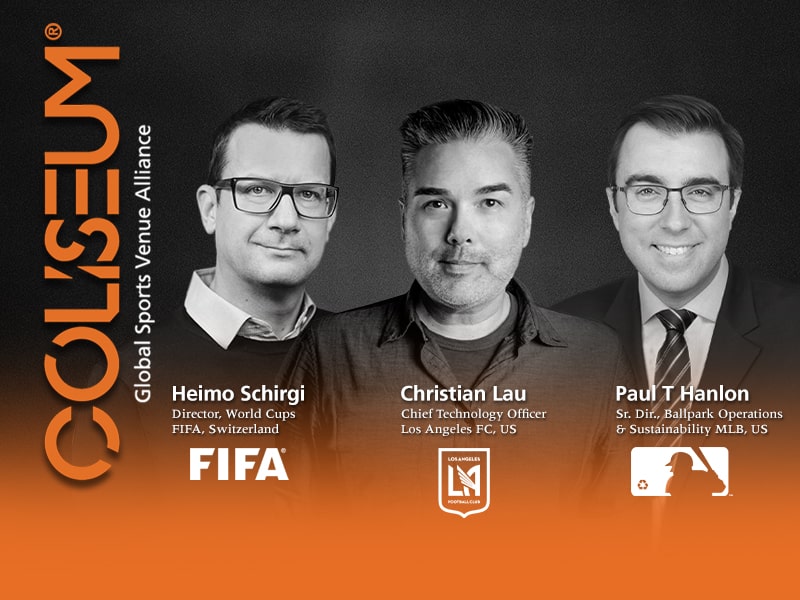