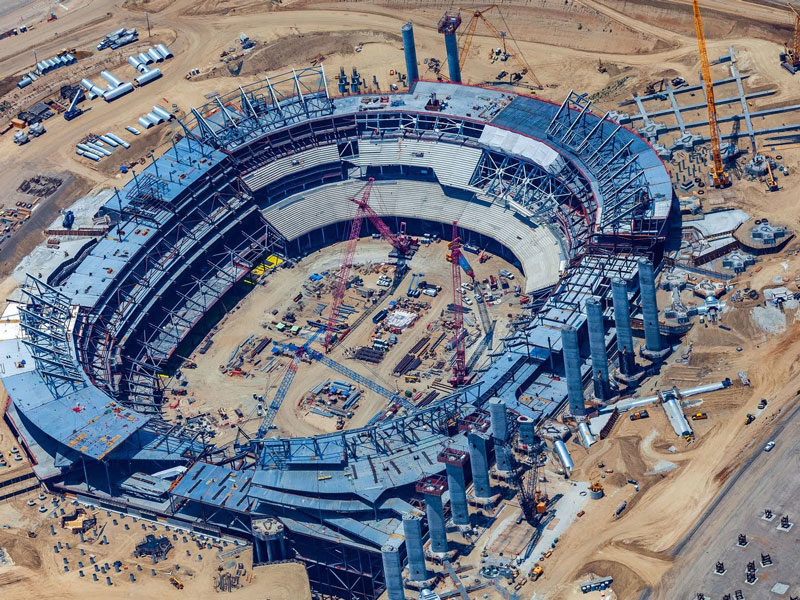 The venue construction of Inglewood football stadium in Los Angeles has reached a major landmark with reports suggesting the project is nearly 40 percent complete.

According to media reports, the Inglewood project “topped out”, which means that the highest steel beam on the stadium has been installed. The stadium is being built as the future home of the Los Angeles Rams and Chargers football teams.

“The Los Angeles Rams are still two years away from playing their home games in a shiny new stadium in Inglewood, but progress is being made, and quickly,” a report in USA Today said, which stressed that the installation of the final steel beam marked “a monumental step in the development of the stadium.”

Concrete columns and other elements that will eventually support the shiny, transparent roof canopy are being installed. However, the giant 120-metre video screen – Oculus – which will run along the top of the field, is yet to be put in place.

The USA Today reported that fans were also given an aerial view to witness the progress of the stadium construction for themselves.

The stadium, which is being built at an estimated cost of $2.6 billion, is on track to open in summer 2020. It will be nested inside the 298-acre LA Stadium and Entertainment District in Hollywood Park. The community is scheduled to open in phases, starting in 2020.

The stadium, which is already in national spotlight due to its status as the largest and most expensive football stadium in the US, is scheduled to host the 2022 Super Bowl. 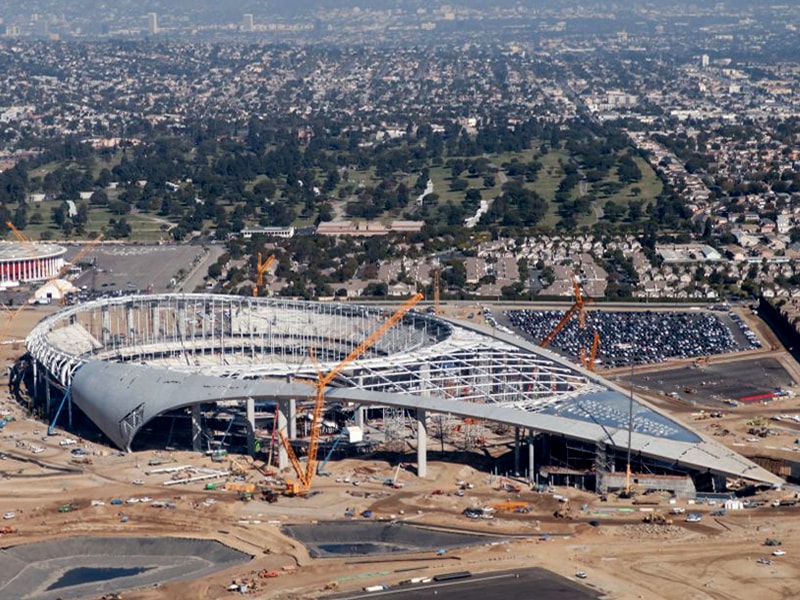 Rams, Chargers all (charge) d-up to play in SoFi stadium 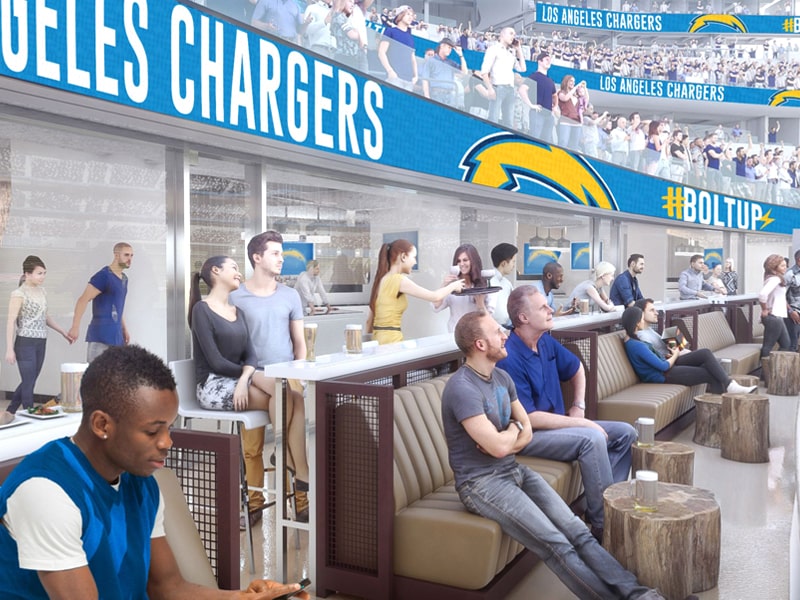 SoFi Stadium raise a toast to PepsiCo with seven-year deal 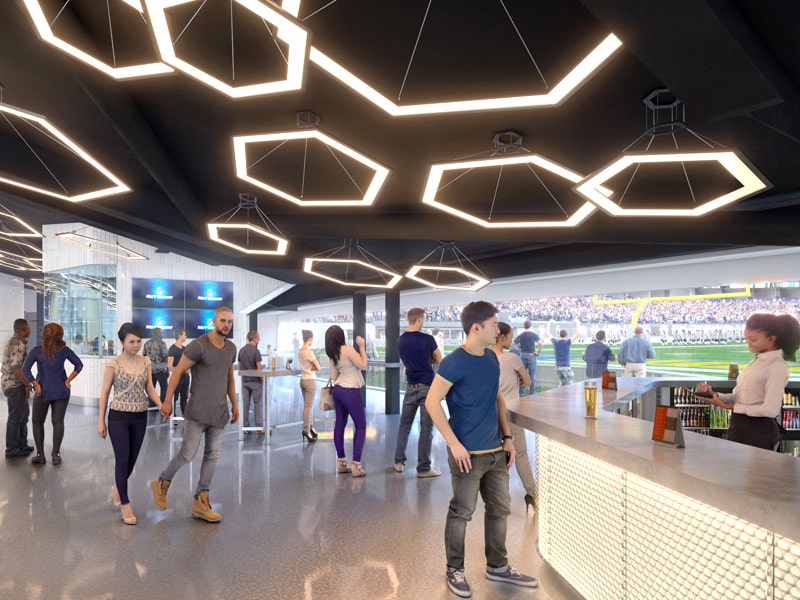 Cisco technology set to give an edge to SoFi Stadium 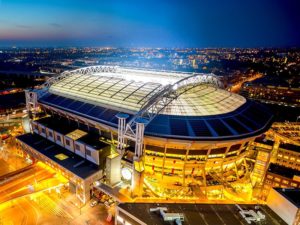 The home stadium of the Dutch professional football club AFC Ajax based at Amsterdam in the... » Read more 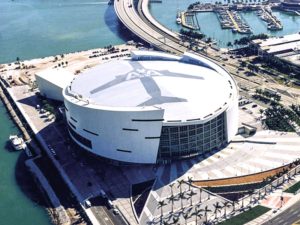 The American professional basketball team based in Miami – Miami Heat – is collecting a lot... » Read more

The home stadium of the Dutch professional football club AFC Ajax based at Amsterdam in the... » Read more

The American professional basketball team based in Miami – Miami Heat – is collecting a lot... » Read more 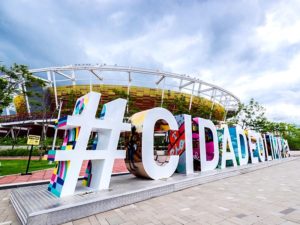 Rio Olympic Games venues to be closed over safety quotient

The 2016 Rio Olympic Games venues in Brazil will be closed to the public over safety issues. A... » Read more