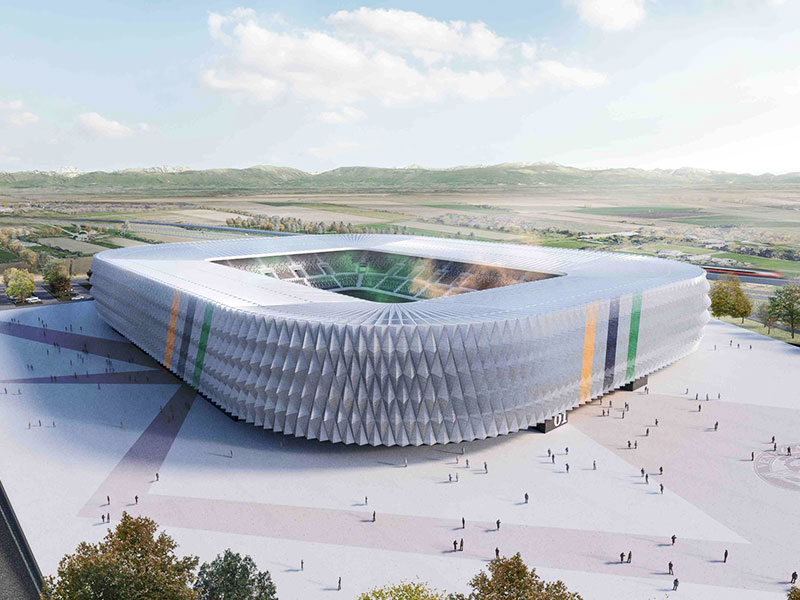 Relegation from Serie B stare Italian football club Venezia FC in the face. The club is pulling out all stops to avoid the same. Meanwhile, a group of 11 investors has been formed in order to weigh the pros and cons of building a new stadium at Tessera in Italy.

Venezia Football Club, commonly referred to as Venezia, is based in Venice, Veneto, in Italy, and currently plays in Serie B. Serie B are the second-highest division in the Italian football league system after Serie A.

Corrieredelveneto.corriere.it stated that a company under the name of Ponte della Libertà was established in 2019. It comprises 11 shareholders, led by the Benetton Group Chairman Gianni Mion, who holds 50 percent of all shares. The list includes bankers and entrepreneurs, all of whom are reportedly open to the idea of an avant-garde stadium in Venice.

Corrieredelveneto.corriere.it further reported that the present facility of Venezia FC – Stadio Pierluigi Penzo in Venice – sits in a remote location and is far too constrained to facilitate commercially viable operation with greater capacity. Looking at these factors, a plan was unfolded way back in 2018 to build a venue and commercial hub in Tessera, beside Venice’s airport. In fact, speculations were going on for the last 15 years to build an arena at Tessera, but nothing came to fruition.

The present company – Ponte della Libertà – also isn’t a direct vehicle for the new stadium to be delivered, especially with its projected budget rising from €185 million to some 200-250 million. By comparison, current pool of shares in Ponte della Libertà is worth only €200,000.

However, the company will work its fingers to the bone and devise ways and means to move ahead with the development and hunt for potential partnerships who would jointly pick up the tab to realize the long-cherished dream of constructing a stadium in Tessera.

Meanwhile, Venezia FC is struggling in Serie B and if the club is further downgraded to the third league it would upset their applecart vis-à-vis ambitious plans of elevating the club to national importance.

« Previous News: Katz Group presents ‘The Dome’ plans in Frankfurt
» Next News: ‘The Posh’ may soon move to a (posh) facility 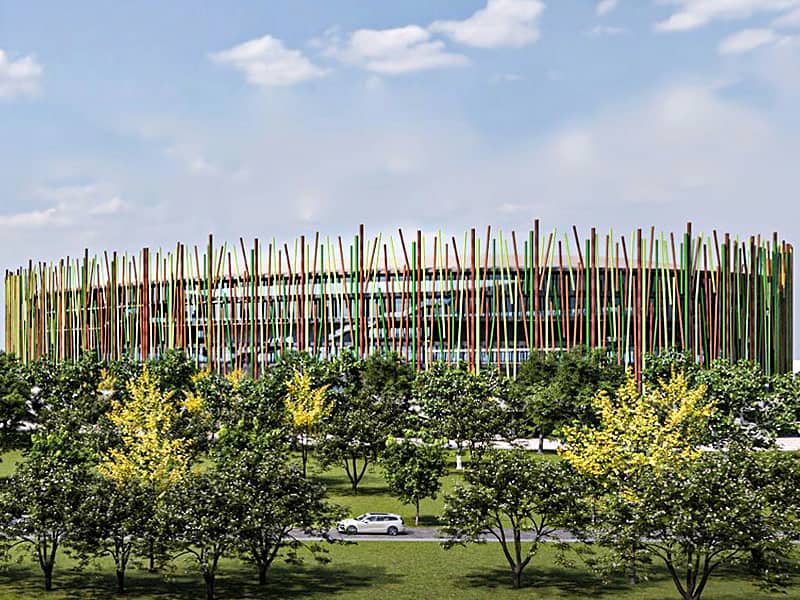 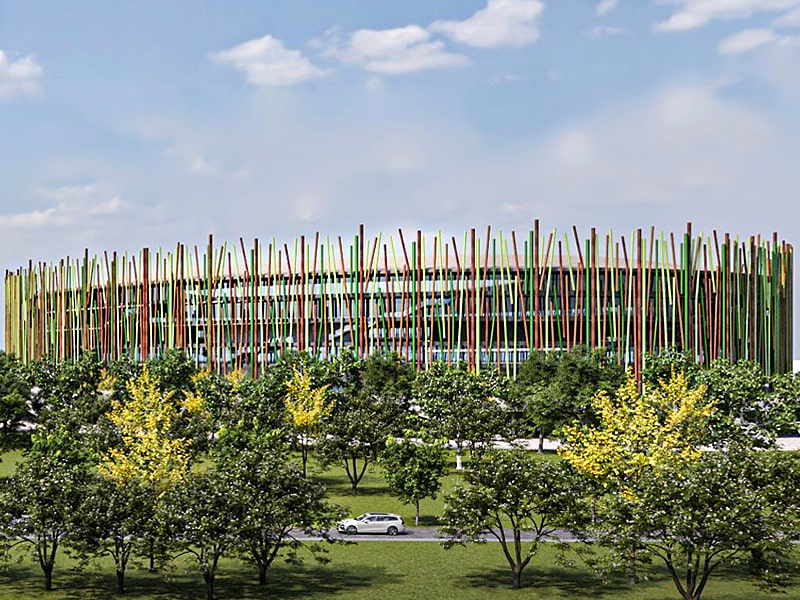 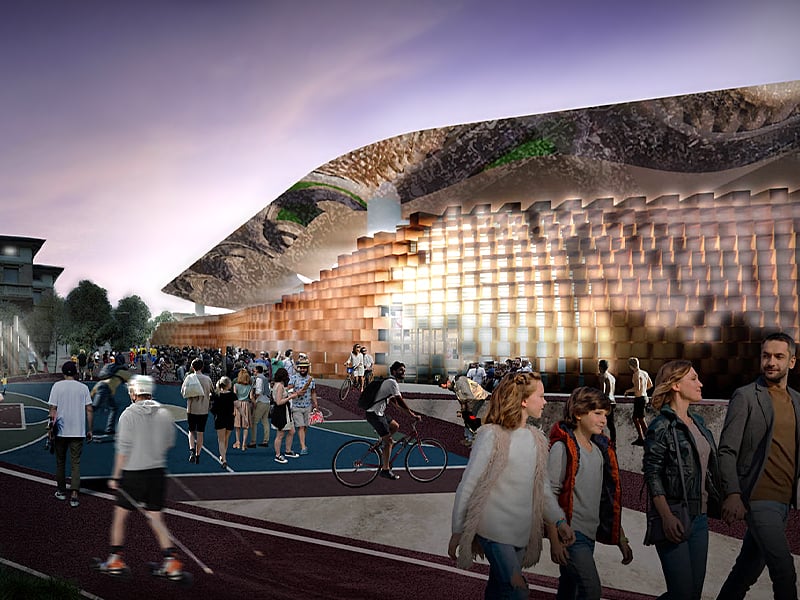