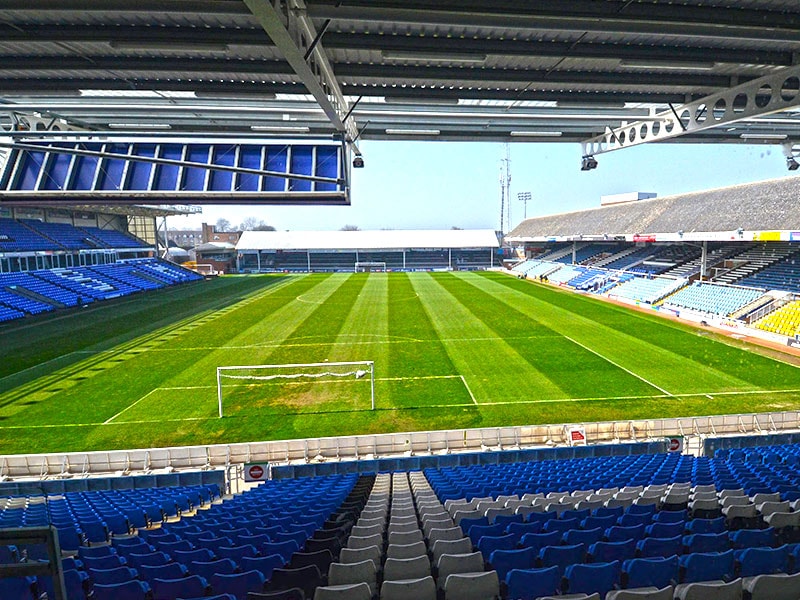 The professional football club in Peterborough, England – Peterborough United – could soon be playing at a futuristic facility in just two years’ time after a deal was struck to move to a new residence. Their current home ground is Weston Homes Stadium. It is serving as home to the League One side since the club was formed in 1934.

The current ground which was earlier named London Road Stadium, renamed the Weston Homes Stadium in June 2019 after a 10-year sponsorship deal, can fit in 15,314 spectators.

The club revealed that they have inked a Memorandum of Understanding (MoU) with the city council recently. The club has been mulling on a new 20,000 all-seater stadium for several years now.

The new stadium could be built on the Embankment in time for the start of the 2022-23 seasons.

In conjunction with the city council and Opportunity Peterborough, the football club confirmed that site recognition includes the Embankment and other nearby sites, which are part of the City Centre Development Framework.

Apart from ‘The Posh’ matches, it is hoped that the new stadium will also play host to huge concerts and events in the city.

Peterborough United Chairman and co-owner Darragh MacAnthony stated, “We have worked very closely with the city council and discussions have been extremely positive.”

Darragh, and co-owners Stewart Thompson and Jason Neale, have closely examined stadia in Europe and have been in talks with designers and architects as they continue to develop their long-term plan for the football club.

Stated Thompson, “We are delighted that we are now in a position to announce this MoU, which effectively means that we have identified a site for a new stadium.”

He added, “It was vitally important for us as owners to spend time talking with supporters about our long-term vision for the football club and we listened to views at a fans forum and have engaged with supporters’ groups as well as having discussions on social media.”

Councilor John Holdich, leader of Peterborough City Council, said: “We are delighted to be working with Peterborough United Football Club on its plans to develop a new football stadium which I am sure will be welcome news to fans.”

He continued, “Our shared vision is to create a stadium that is suitable for the football club in the 21st century, supporting its aspiration to play at a higher level, and will benefit the city as a whole and support our ambitions for growth. Peterborough needs a stadium that can be used for conferences, concerts, exhibitions and events, which in turn will attract new business, tourism and investment to the city.”

“Already, the club brings in over £7million of revenue to our city each year, boosting our tourism, creating local jobs and improving the health and wellbeing of over 1,000 young people from our communities each week. A new stadium would only increase the benefits for our city and residents,” the councilor observed.

“We will now be working closely with the football club to find a suitable location and next steps to achieve our shared ambition,” he stated. 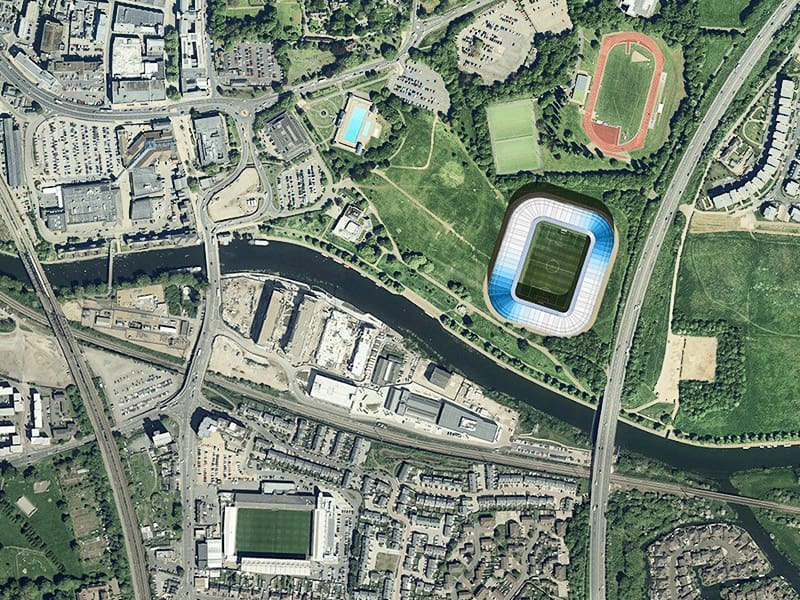