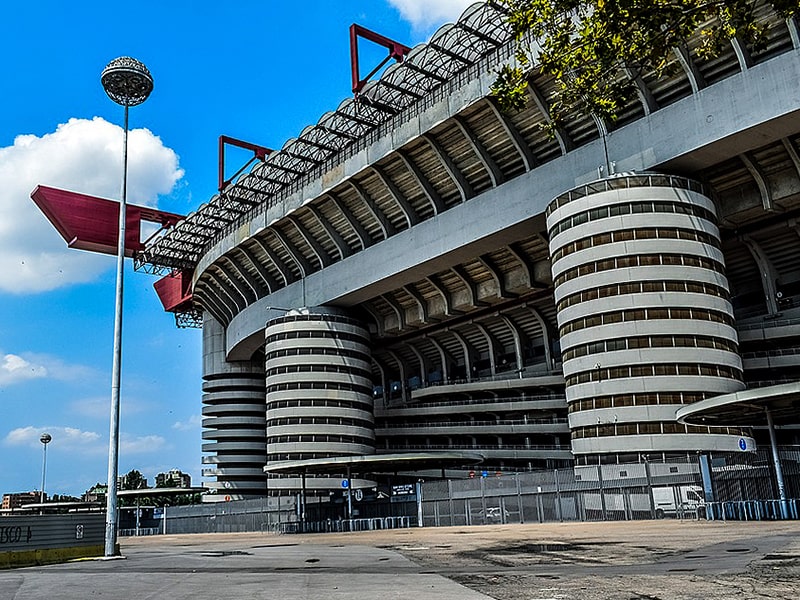 Stadiums in Italy could be reopened to full capacity before the end of March, with the likeliest projected date for stadiums to start allowing fans in at 100 percent capacity being the weekend of March 19th, 2022.

The ‘ONEFOOTBALL’ stated that March 1st has been officially set as the date for stadiums to allow fans at 75 percent capacity and that a complete reopening could soon follow.

Stadiums had reached 75 percent capacity during the Fall after reopening to spectators at the beginning of this season, before going back down to 50 percent and even temporarily being restricted to just 5,000 fans due to a spike in COVID cases.

However, with the case surge caused by the spread of the Omicron variant with the worst of the wave over, the Italian Government is planning to get the reopening back on track. Italy said that the Omicron wave in the country had peaked as new cases fall.

The ‘ONEFOOTBALL’ further stated that to this end, the Ministries of Health and Sport jointly announced that at the beginning of March the capacity limit for stadiums will be increased to 75 percent, and 60 percent for indoor venues.

No date has been officially set for when capacity restrictions will be lifted entirely, but the weekend of March 19th-20th could be targeted, with this being the weekend of Serie A clashes between Inter Milan and ACF Fiorentina, as well as A.S. Roma and S.S. Lazio.

Inter Milan, like all Italian clubs, would welcome the complete lifting of capacity restrictions to allow crowds at 100 percent as it would be a source of much-needed revenues from ticket sales.