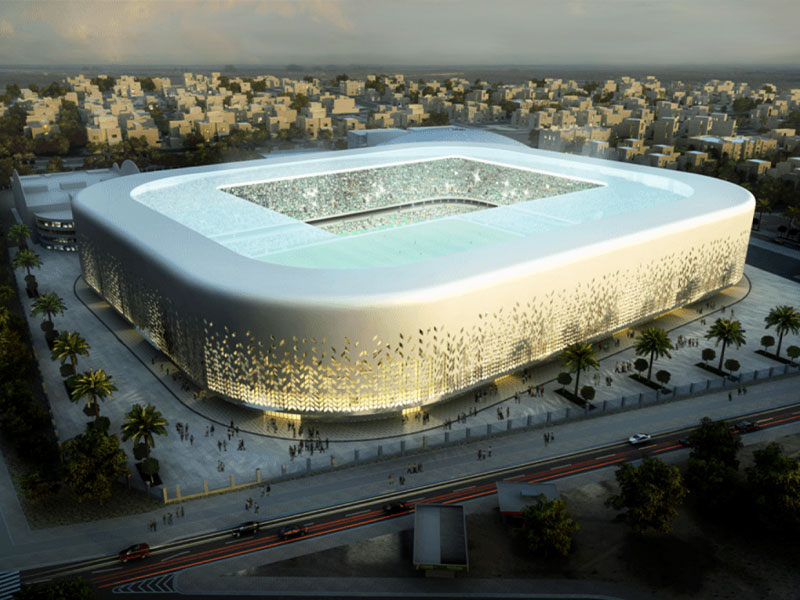 The new stadium design for the Al-Arabi Club’s Sabah Al Salem Stadium is winning plaudits. The stadium was designed to FIFA World Cup™ and UEFA standards and will have 30,000 (shaded) seats.

The new Sabah Al Salem Stadium project comes as part of an ambitious plan to almost double the stadium’s capacity to 30,000 (shaded) seats and expand the facilities of the club to increase its ability to embrace other sports, the Gazette stated.

The Public Authority for Sports had commissioned Pace – one of the leading multidisciplinary firms in the region for architecture, planning and engineering, to undertake the redesign and construction supervision of Al-Arabi Sports Club’s centrepiece stadium. Project components also include a VIP area and corporate boxes and sports halls under the benches/bleachers, the report added.

The building above street level almost floats above the ground floor, clearly separating the activities taking place within it. The stadium is closed from all sides of the pitch. The modern design of the stadium’s facade incorporates a white continuous block unifying the wall and roof as one element. This element wraps around the tiers as tightly as possible and incorporates the symbol of the club.

The wheat leaves on the logo were chosen as the symbol for the new era in the life of the Al-Arabi Sports Club as they mean growth and prosperity. The pattern is more open at concourse level, as it is a more public area, hence allowing for light and ventilation into the bowl, while being more closed at the top (where the sports halls are) until it fades into the solid form of the curved roof.

The stadium was designed by the local architectural and engineering firm Pace who are behind a number of cool projects in Kuwait. The stadium will replace the current Sabah Al Salem Stadium. 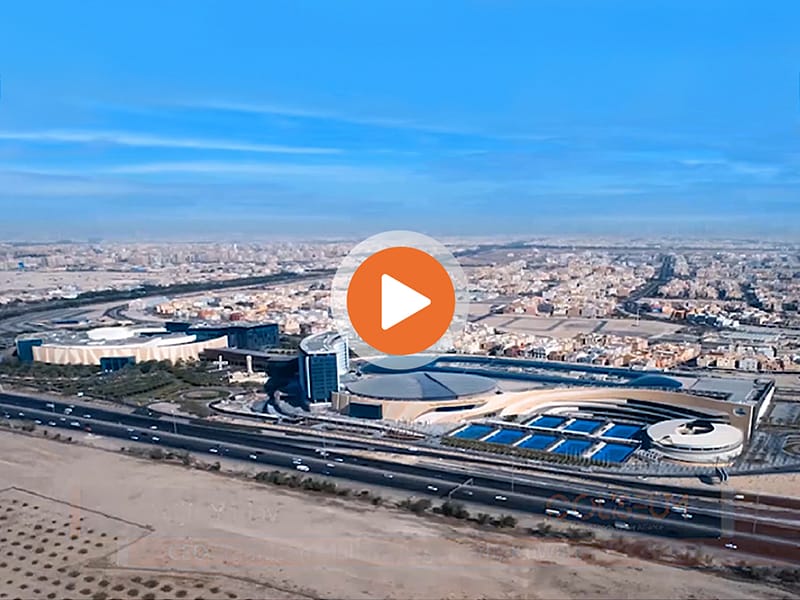