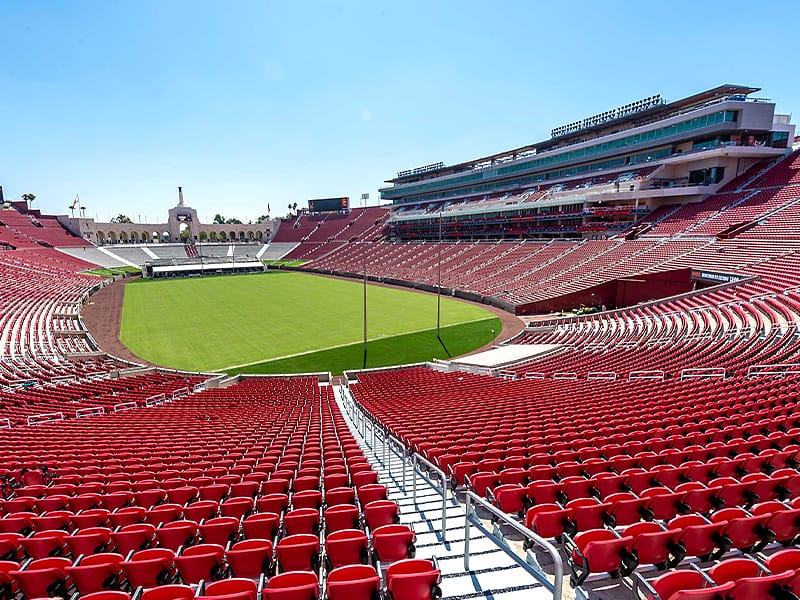 ‘Olympics’ stated that’s the date the LA 2028 (US) Olympics will officially begin, organizers have announced.

The 2028 Summer Olympics is an international multisport event scheduled to take place from July 14th to July 30th, 2028 in Los Angeles, United States. Los Angeles had originally bid for the 2024 Summer Olympics.

‘Olympics’ further stated that the Games in Los Angeles will run until July 30th, 2028, with the Paralympics following from August 15th to August 27th, 2028.

It’ll be the third time the American City has hosted the Olympics.

The International Olympic Committee (IOC) President, Thomas Bach, was in Los Angeles for announcement of the dates, saying, “I have been really impressed by the progress and creativity of the LA28 team. They are using the power of the Olympic Games to inspire young people to get involved in sport, and we are very proud of LA28’s investment of USD 160 million in support of youth sports in Los Angeles.”

Added Bach, “Six years before the Opening Ceremony of the Olympic Games Los Angeles 2028, this is already a significant Games legacy, making a difference in the lives of over a hundred thousand children. It will help to bring new fans to Olympic sport and leave a sporting legacy for generations to come. When the LA28 Games begin on July 14th, 2028, I know that those children like all the citizens of Los Angeles will be inspired by having the world’s best athletes competing in an Olympic Games at home in their own City.”