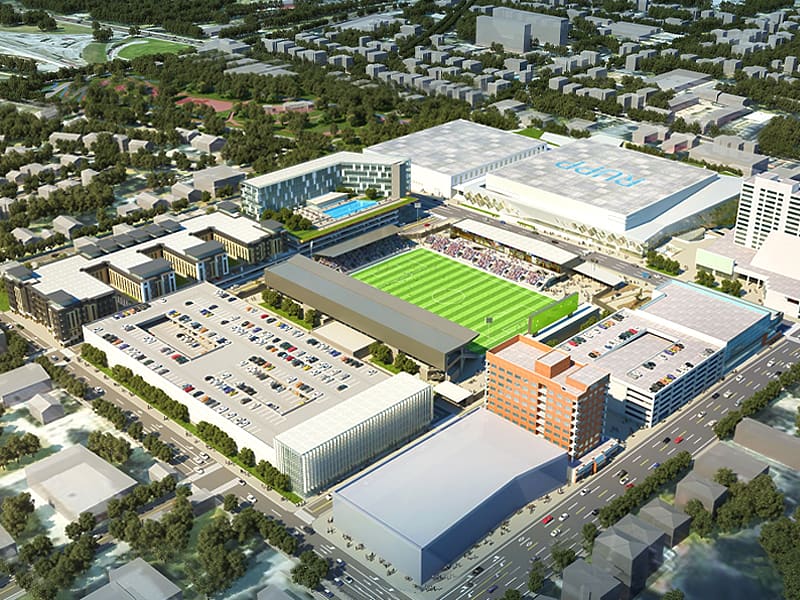 After announcing the new home for the United States League (USL) League One team in October 2021, the USL League One team Lexington Pro Soccer (US) released renderings of its proposed downtown stadium on January 21st.

The ‘FOX Lexington’ stated that the renderings were designed for the area across High Street from the Lexington Convention Center and Rupp Arena, bordered by the Lexington Center Drive, Maxwell Street and Poplar Alley.

The USL League One (USL1) is a professional men’s soccer league in the United States that had its inaugural season in 2019. The Division III league is operated by the United Soccer League, the same group that operates the Division II USL Championship and other leagues. As of 2022, the league has 11 teams who play 30 regular season games, followed by playoffs.

The ‘FOX Lexington’ further stated that the 6,000+ seat multiuse venue and soccer stadium would feature 45,000 square feet of entertainment-focused retail including patio views overlooking both the stadium and the 23,500-capacity Rupp Arena in Lexington, Kentucky (US).

In addition, there are plans for a 160-room hotel, a 250-unit upscale, multifamily residential development, and onsite parking garages.

The renderings were submitted by the club’s ownership team to the Lexington Center Corporation’s High Street Development Project.

Lexington is the ideal home for a thriving professional soccer club. It has all of the ingredients needed to make Lexington Pro Soccer one of the best teams in the league – except a professional-quality stadium. The aim is to build a state-of-the-art, multiuse venue – centered on a professional soccer stadium – right in the heart of downtown Lexington. The development we hope to build would be a meaningful economic driver for the City of Lexington and the surrounding region by expanding the range of entertainment opportunities downtown Lexington has to offer its residents and visitors.

Said Ryan Sickman, Principal with Gensler, “Location can play a significant role in the overall success of a new entertainment venue. The proposed location of the Lexington Pro Soccer stadium and entertainment complex is ideal, offering local residents easy access to the venue and contributing to the existing growth and vibrancy of the downtown area with designs for new retail, lodging and entertainment opportunities.”

Lexington Pro Soccer has also undergone an in-depth branding process over the past three months which included significant input from central Kentucky residents. The club’s official name, crest and colors are expected to be released in the coming weeks.

The inaugural season will begin Spring 2023 with the club initially playing at a local collegiate facility. 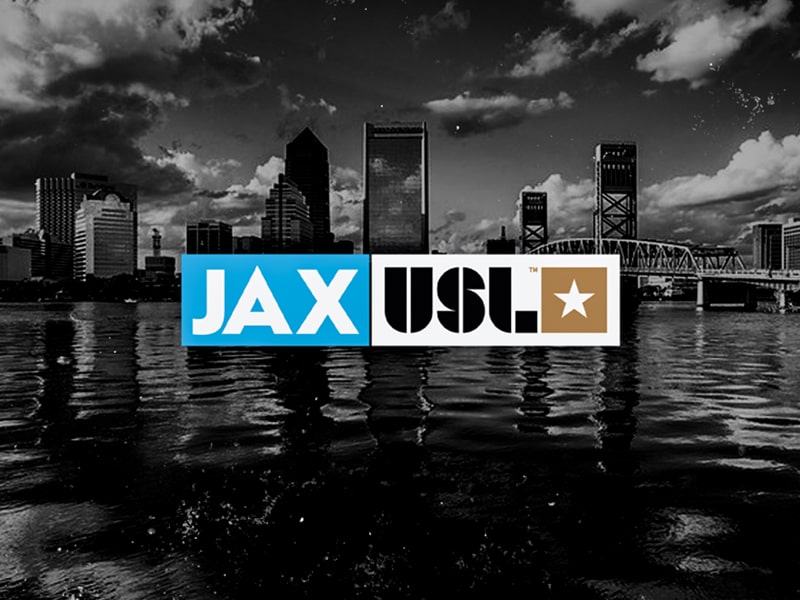 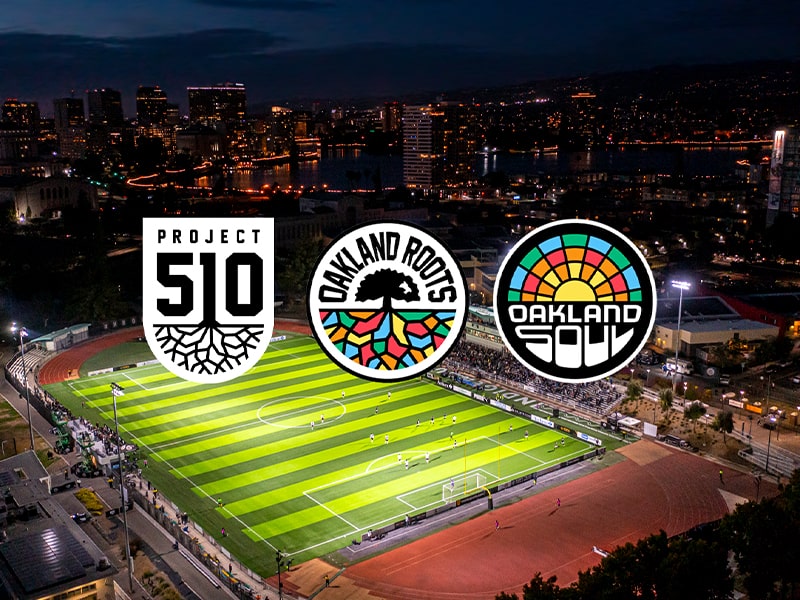 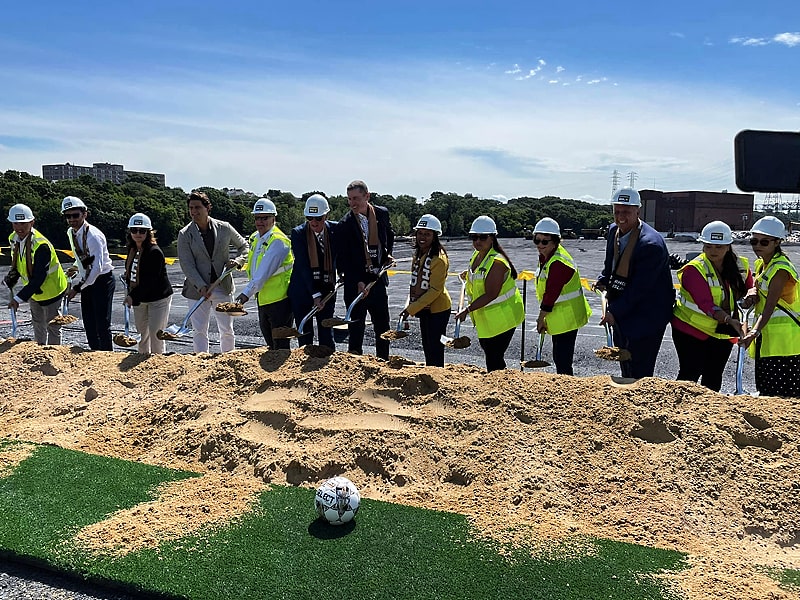