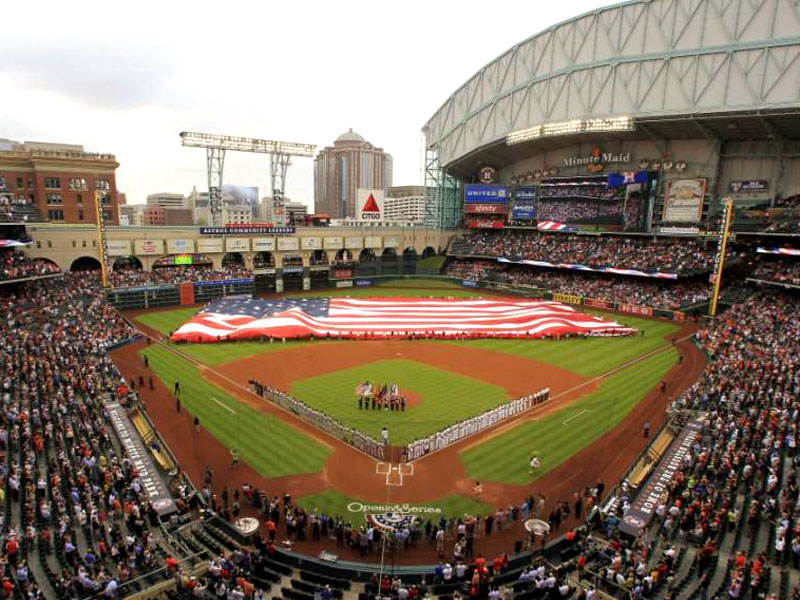 A series of upgrades to Minute Maid Park is being planned by Major League Baseball’s Houston Astros. Improvements in the right-field corner as well as a new season ticket holders club is a part of the renovation drive.

The revamping work is expected to cost $25 million and Astros will pick up the tab. However, the restoration work will result in a reduction in the stadium’s total seating capacity.

Harris County Houston Sports Authority green lighted the changes to the publicly-owned Minute Maid Park. The season ticket membership club will be located in an area now occupied by six suites on the third base side of the ballpark near the scoreboard control room.

Season ticket holders, who purchase a membership, will be spoilt for choice when it comes to food and drink service and the Park will initially be open only to them.

Reid Ryan, the team’s President for Business Operations, informed, “We’re excited that we got approval to move forward with the new additions, and we will have detailed plans for the public before the end of the season.”

Ryan further informed that the renovations will take place simultaneously with the refurbishment work of the suite level where no alterations have been done since the facility opened in the year 2000.