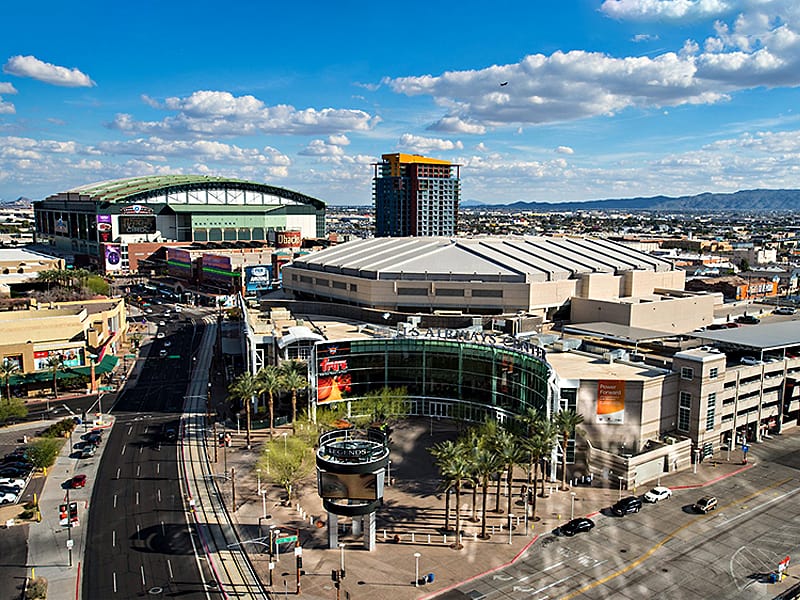 The National Basketball Association’s (NBA’s) (US) Phoenix Suns and the Women’s National Basketball Association (WNBA’s) Phoenix Mercury are being sold to Mat Ishbia, the billionaire Chief Executive Officer (CEO) of United Wholesale Mortgage, it was announced on December 20th. The purchase price will be $4 billion, and the deal is pending NBA approval.

‘cbssports.com’ stated that the sale effectively ends the tenure of embattled owner Robert Sarver, who announced in September that he would sell his stake in both the Suns and the Mercury after being suspended for one year by the NBA due to the findings of an independent investigation into the teams’ workplace culture and Sarver’s conduct.

The Phoenix Suns are an American professional basketball team based in Phoenix, Arizona. They compete in the National Basketball Association (NBA) as a member of the league’s Western Conference Pacific Division.

The Phoenix Mercury is an American professional basketball team based in Phoenix, Arizona, playing in the Western Conference in the Women’s National Basketball Association (WNBA). The team was founded before the league’s inaugural 1997 season began and is one of the eight original franchises.

Both the teams play their home games at the 18,422-capacity Footprint Center in Phoenix, Arizona, US.

The United Wholesale Mortgage is a national wholesale mortgage lending company headquartered in Pontiac, Michigan, US.

‘cbssports.com’ further stated that Ishbia was part of a group that tried to purchase the National Football League (NFL) team Denver Broncos earlier this year, and he has reportedly been interested in buying the NFL team Washington Commanders too. In basketball, though, Ishbia has a personal history: He was a walk-on for the Michigan State Spartans (athletic teams that represent Michigan State University) from 1999-2002, and won a national championship in 2000. After graduating from Michigan State University’s business school, he started working at United Wholesale Mortgage, and in 2013 he was named CEO, succeeding his father, Jeff Ishbia, who founded the Michigan-based mortgage lending company.

Ishbia said in a statement, “I am extremely excited to be the next Governor of the Phoenix Suns and Mercury. This is a dream come true for my entire family including my parents, my three children and my brother Justin, who will be making a significant investment with me and bringing his incredible business acumen and shared passion for basketball. I appreciate Robert Sarver’s time and support throughout the process. We are so honored to be, with approval by the NBA, the next stewards of the Phoenix Suns and Phoenix Mercury.”

Sarver owned the Suns for 18 years. He purchased the franchise in 2004 for a then-record price of $401 million.

In November 2021, media reports stated that an investigation was being launched into the Suns’ workplace under Sarver’s watch, which included among its many allegations that Sarver had said the N-word on multiple occasions and made misogynistic comments in meetings. The story led to the NBA commissioning an investigation. When the league announced Sarver’s one-year suspension, players including LeBron James of the NBA team Los Angeles Lakers and the Suns’ Chris Paul criticized it for being too lenient.