‘Reuters’ stated that MotoGP said a future Saudi Arabian Grand Prix would be held on a newly constructed multipurpose circuit, without specifying where.

Dorna Sports, S.L. is the commercial rights holder for the motorcycling sport of Grand Prix racing. Established in 1988 as an international sports management and marketing company, it is headquartered in Madrid (Spain).

The Saudi Arabian Grand Prix is a Formula One motor racing event which took place for the first time in 2021. The inaugural edition of the race was held in Jeddah, in Saudi Arabia. It was the fifth full-night race title on the Formula One calendar, following the Singapore, Bahrain, Sakhir (Governorate of Bahrain), and Qatar Grands Prix.

Dorna said in a statement, “The addition of Saudi Arabia to the MotoGP calendar on an annual basis will see the sport expanding further into the Middle East.”

‘Reuters’ further stated that MotoGP has raced in the region since 2004 with a floodlit night Grand Prix in Qatar.

Dorna said the partnership would also produce a new talent development program for young Saudi riders with the aim of producing champions of the future.

Said Dorna head honcho Carmelo Ezpeleta, “The region is a key market for motorsport and the demand in the Kingdom for events of this kind is growing with research showing that 80 percent of Saudi fans wanting to see more in their country.” 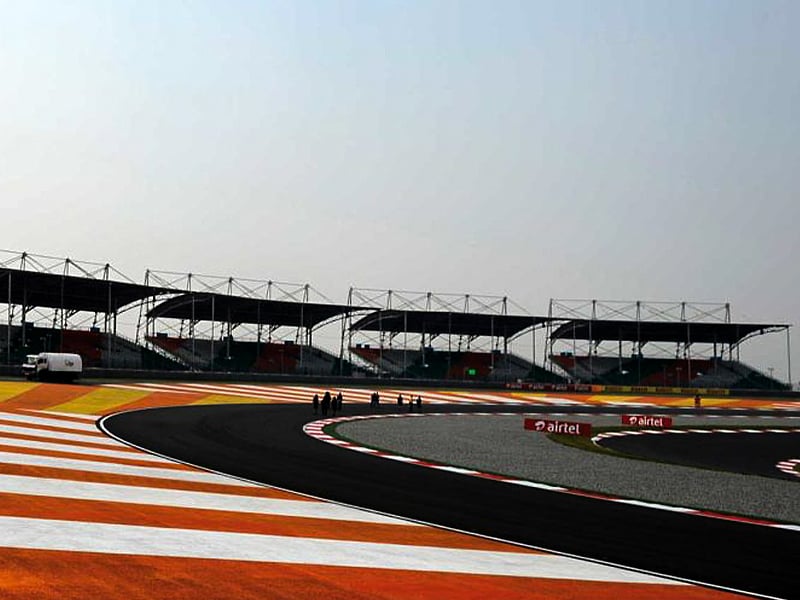